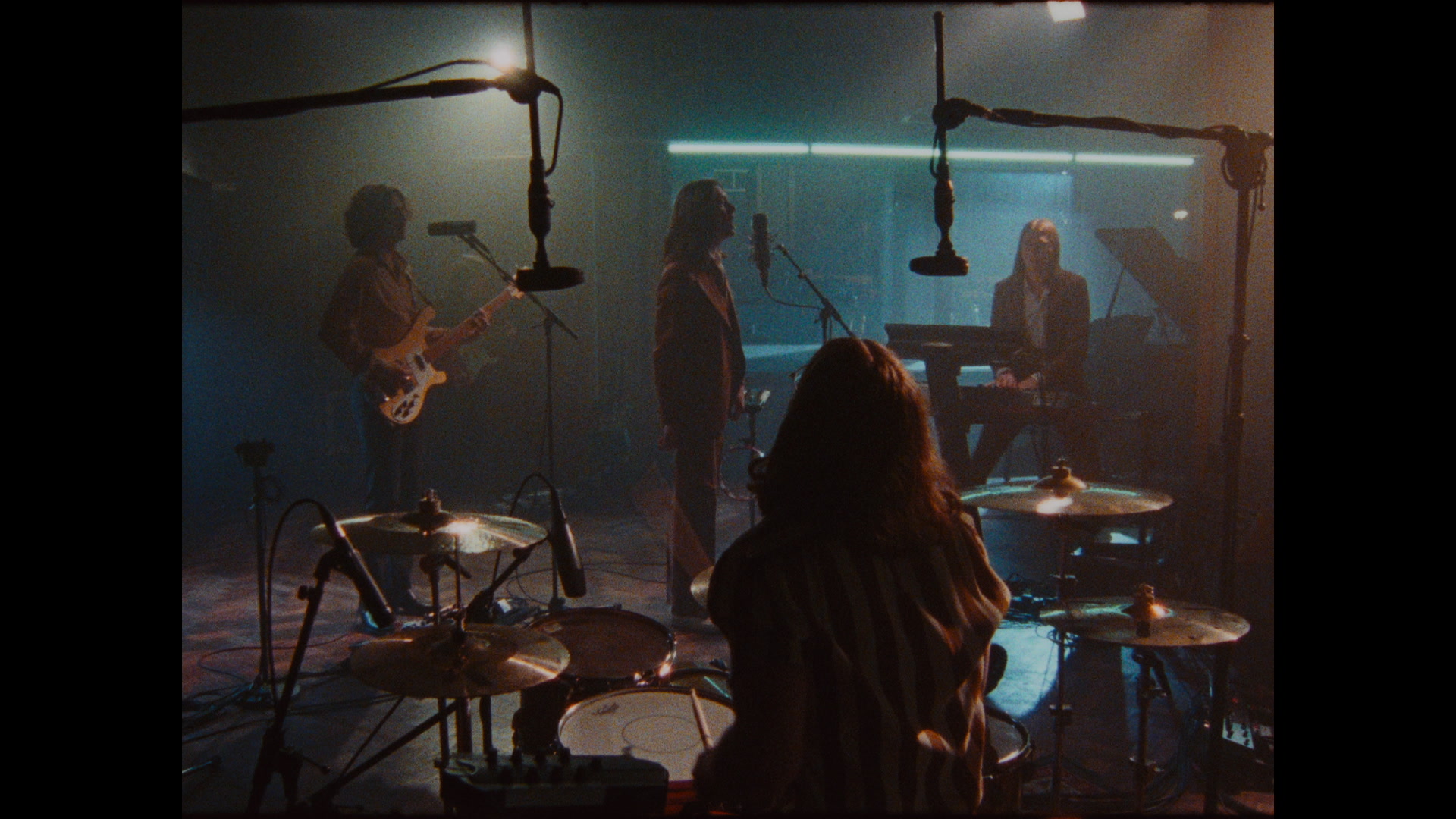 Blossoms have today revealed their new single If You Think This Is Real Life and its accompanying video. The video was directed by Michael Holyk, who has worked with the likes of Jake Bugg and Tom Walker previously.

If You Think This Is Real Life is the third single to be released from Blossoms’ brand-new album Foolish Loving Spaces, following Your Girlfriend and The Keeper. The Keeper was described as ‘An absolute corker’ by Dork, was a mainstay on Radio 1 and Radio 2’s playlists and received great support from Spotify and Apple Music, who included the track on their Today’s Hits playlist.

The band recently announced a series of album launch shows for February, in support of the new album. These shows include gigs in Manchester, Liverpool, London and Stockport. Full dates are listed below.