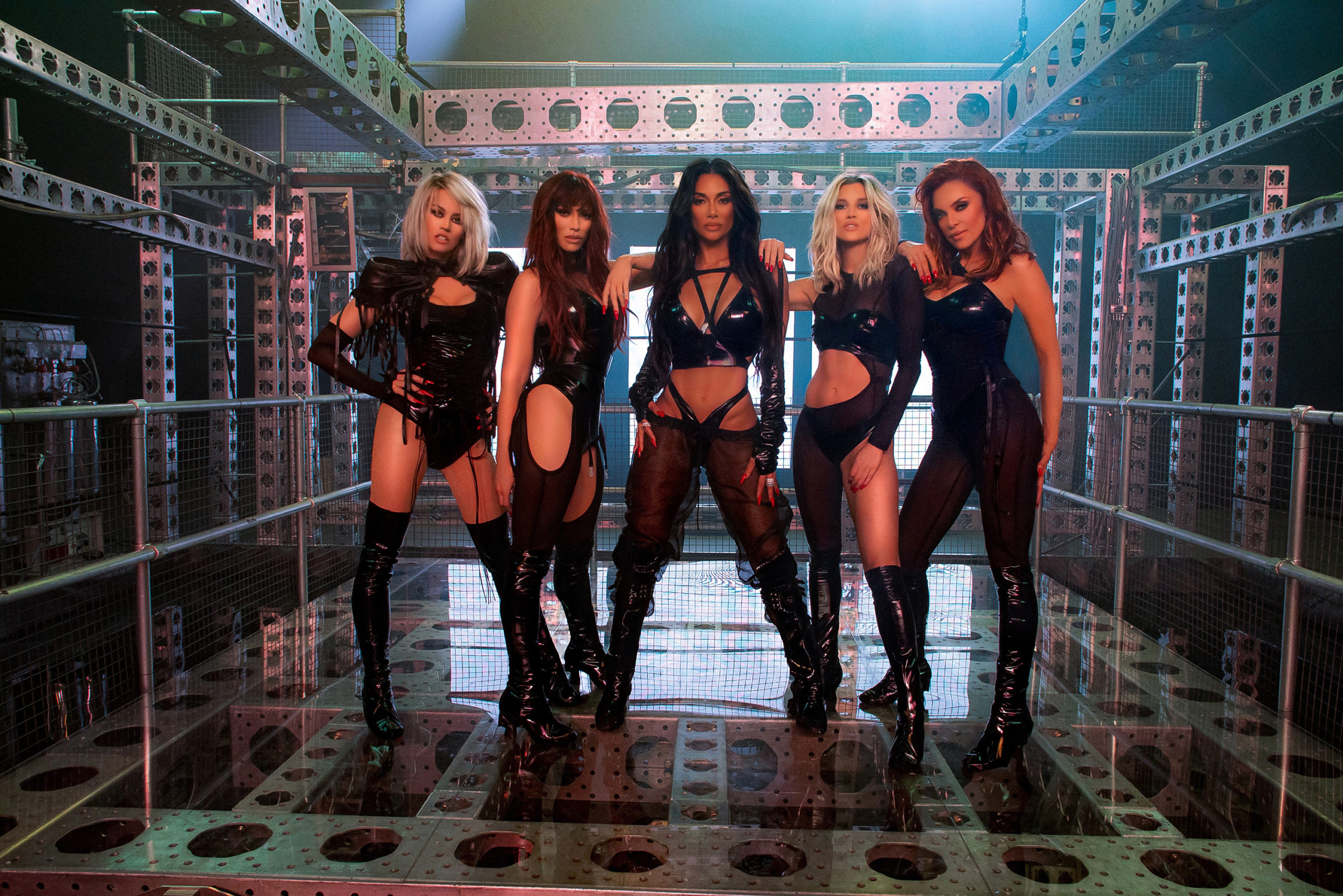 ‘React’ is a pulsating slice of electro pop that the band teased on their recent show-stopping X Factor comeback performance, making the track a worldwide talking point weeks before release.

Co-written by Nicole and produced by Will Simms, Johan Gustafson and Ivares, ‘React’ is a fiery ode to spicing up a stagnant relationship, and is THE pop smash fans have been praying for. For this new era of Pussycat Dolls, the band have chosen to release the first new music independently, via First Access Entertainment.

ln November last year Pussycat Dolls announced they are back and reuniting for a UK tour, their first live performances in over a decade.

The superstar band performed together for the first time in 10 years on The X Factor Celebrity final, featuring a medley of their massive hit songs including ‘Don’t Cha’, ‘Buttons’ and ‘When I Grow Up’, alongside ‘React’. The voices of a generation will be taking their Pussycat Dolls 2020 Tour on the road next year, hitting arenas across the UK, calling at Dublin, Cardiff, Birmingham, Nottingham, Glasgow, Newcastle, Manchester, Leeds and London. The multi-platinum pop sensations – Nicole Scherzinger, Ashley Roberts, Kimberly Wyatt, Jessica Sutta and Carmit Bachar – are bringing back Doll Domination.

Their smash hit single ‘Don’t Cha’ is officially one of the UK’s best selling singles of all time. Having sold more than 55 Million records worldwide, been streamed over 3 Billion times, had two wins at the MTV VMAs and achieved eight UK Top 10 singles, the dolls have Stickwitu throughout the decades.