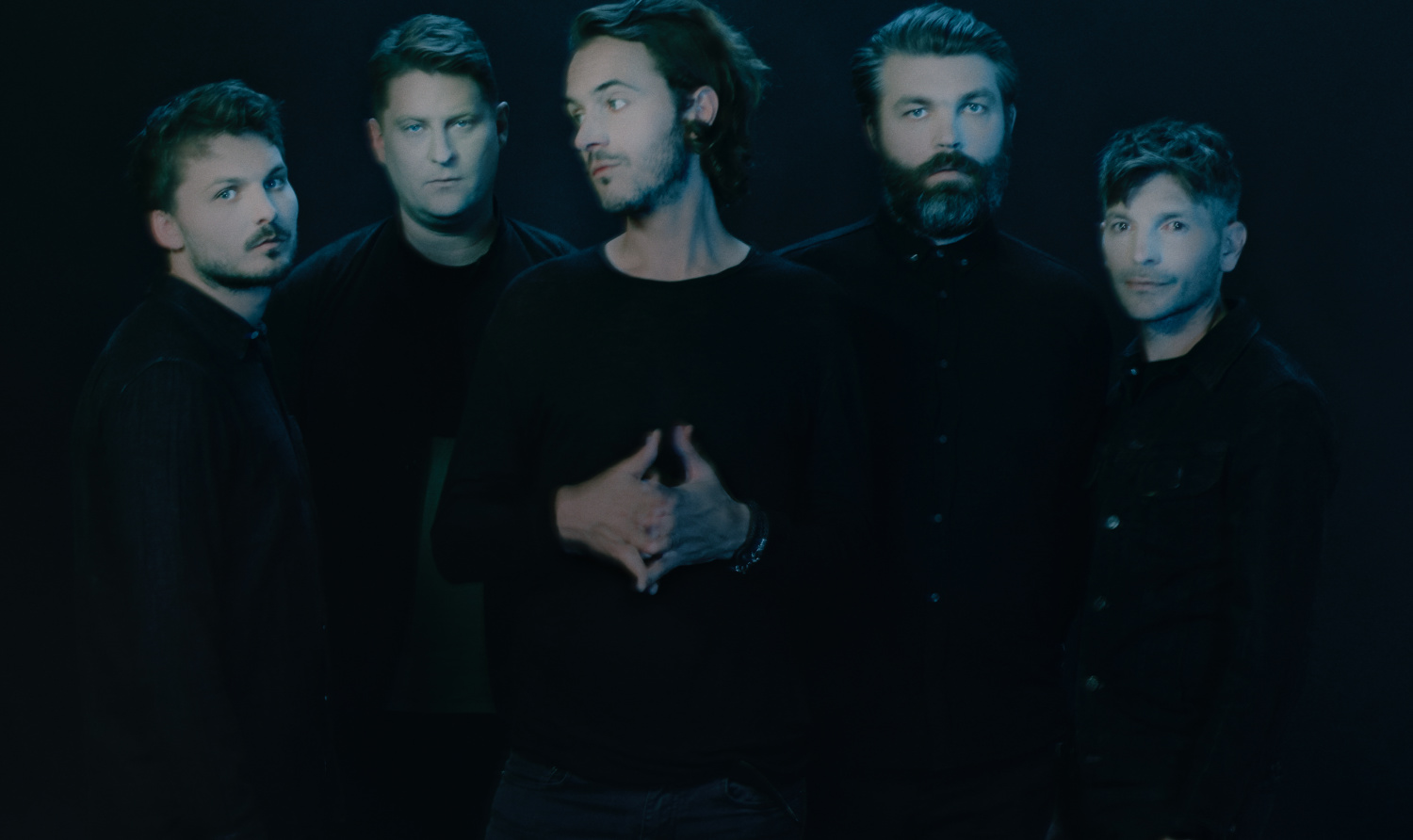 Having kicked off the European leg of their Greatest Hits tour in Paris last week, Editors today unveil the brand new video for Upside Down, the latest single from their best-of album Black Gold, out now via Play It Again Sam.

Directed by Rahi Rezvani, the striking video plays with shadows and light, enclosing the band in a room that beguiles and denies as they are illuminated one second and cast in darkness the next. The result is an uncanny sense of mental claustrophobia and that reflects the uncertainty of the track’s lyrics.

Editors are currently embarking on a 27 date European and UK Greatest Hits tour, which will see them play shows in Birmingham, Manchester, Dublin and Glasgow, with a landmark performance at London‘s SSE Arena Wembley set for Friday 28th February.

From their Mercury Prize shortlisted debut The Back Room, to #1 debuting An End Has A Start, platinum selling In This Light and On This Evening, sprawling, transitional The Weight of Your Love, moody, self-produced In Dream and their 6th top 10 album in a row, 2018’s explosive Violence, Editors have refused to either stay still or compromise. This is perhaps the key to their longevity. It also no doubt also owes something to a hugely dedicated fanbase, both home and abroad, which sees them regularly performing sold out tours across the UK, Europe and further afield, as well as headlining festivals ahead of many more household names, such as 2018’s Werchter Classic Festival in Belgium, which they headlined and curated with Kraftwerk and The National supporting. Black Gold and its accompanying tour is a chance to reflect on the past 15 years, but it also offers a glimpse into a very exciting future for one of the UK’s most enduring and perhaps unexpected musical success stories of this century.