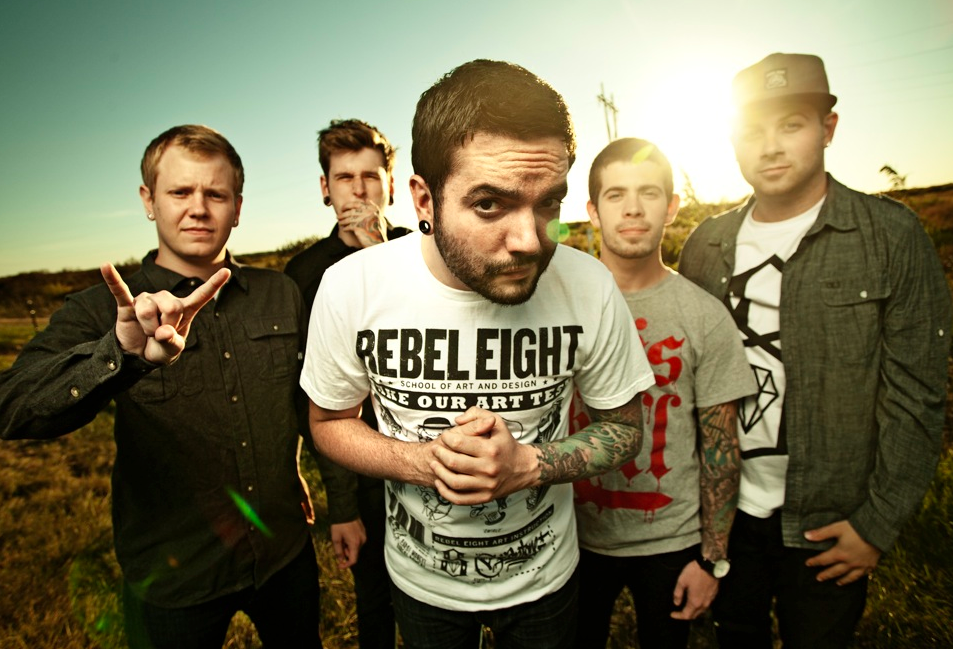 Florida’s finest, A Day To Remember, have announced an extensive UK & European tour; this includes a special show at Hatfield Park in the UK on May 23rd.  Tickets for the tour went on sale today and are available here.

August 2019 saw the band co-headline the main stage at Reading & Leeds Festival (just under Foo Fighters) and drop their first mammoth single, ‘Degenerates’, from their forthcoming album ‘You’re Welcome’, expected in the coming months via Fuelled By Ramen.  A second single, ‘Resentment’ and accompanying video dropped in November.

A Day To Remember have also just been announced as the main support on Slipknot’s North American tour.

Over the past few years A Day To Remember have established themselves as one of the most exciting rock bands on the planet; with a No.1 album under their belt in the US, a million plus albums sold to date, not to mention over 400 million Spotify streams and 500 million YouTube views. They have also sold out global arena tours, amassing a rabid fanbase whose members number in the millions.   2020 looks set to be another huge year for the band.