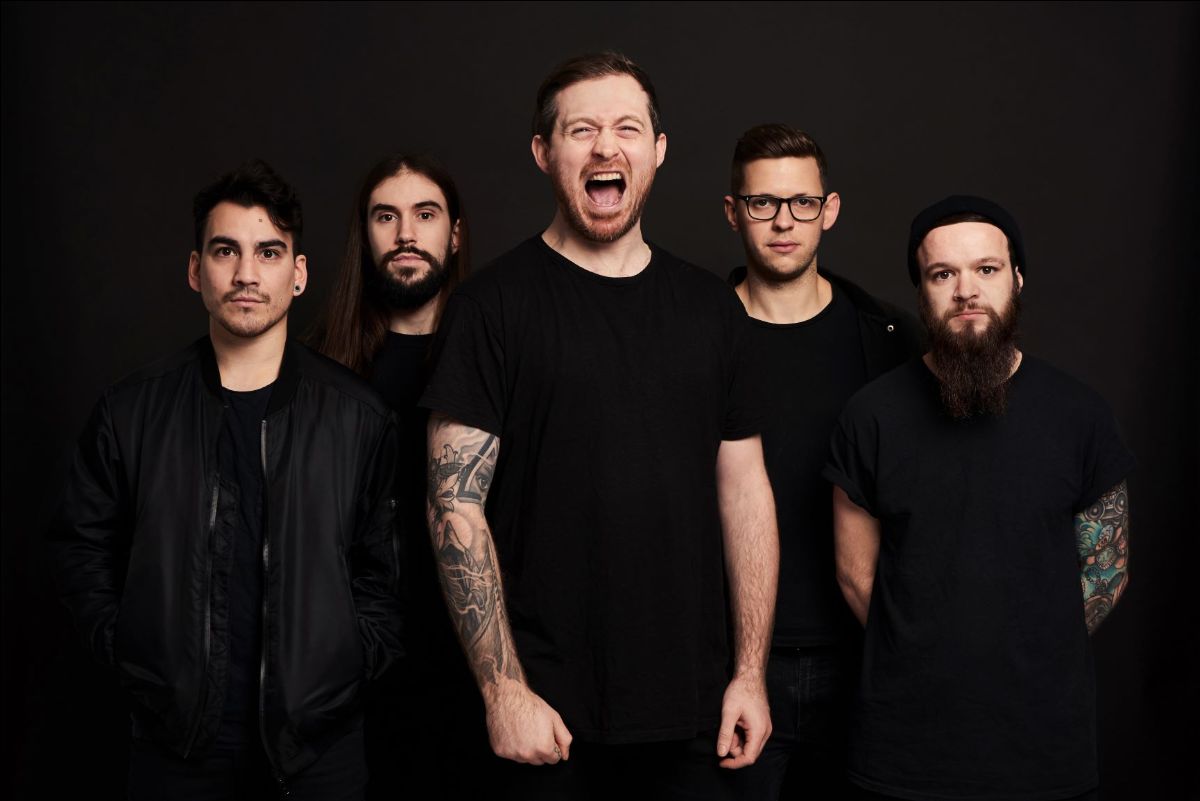 Titled ‘Gold’, guitarist Josh Bowles delves into the motivations behind its inception: “Rather than try and explain this track myself, I think this John Perkins quote from his book ‘Confessions Of An Economic Hitman’ explains it best – “…they and their corporate colleagues convince people around the world that success is defined by personal assets rather than by contributions to the greater public, that government assistance for the needy is wasteful and counterproductive, that personal debt is better than government investment in social services, and that men & women who live in mansions and travel in private jets and luxury yachts are icons to be emulated. Those in the middle class…who have the material trappings of prosperity are complacent because they possess the things they were taught to covet, and they don’t want to lose them. Those who live in poverty are complacent because they have to devote their energies towards simply surviving.” That is the inspiration behind ‘Gold’.”

‘The Shock Doctrine’ will be self-released by COPE on 22 May. “There are forces out there that want to see you suffer,” muses Bowles. “When you are too tired, exhausted, miserable or apathetic to stand up for your rights, they will take them from you. That is the shock doctrine. COPE have always written music about getting by in a world that’s crumbling before our eyes.” With their debut full-length, COPE take aim at the systems all around us designed to wear us down and grind us into submission. Their big breakdowns, thrashy riffs and fast tempos aim to convey the urgency of the situation we find ourselves in today.

The album was recorded by Luke Yates in various locations with some of the guitars, bass & vocals completed in (guitarist) Jay’s house in Reading. It was mastered by Lewis Johns at The Ranch Production House.