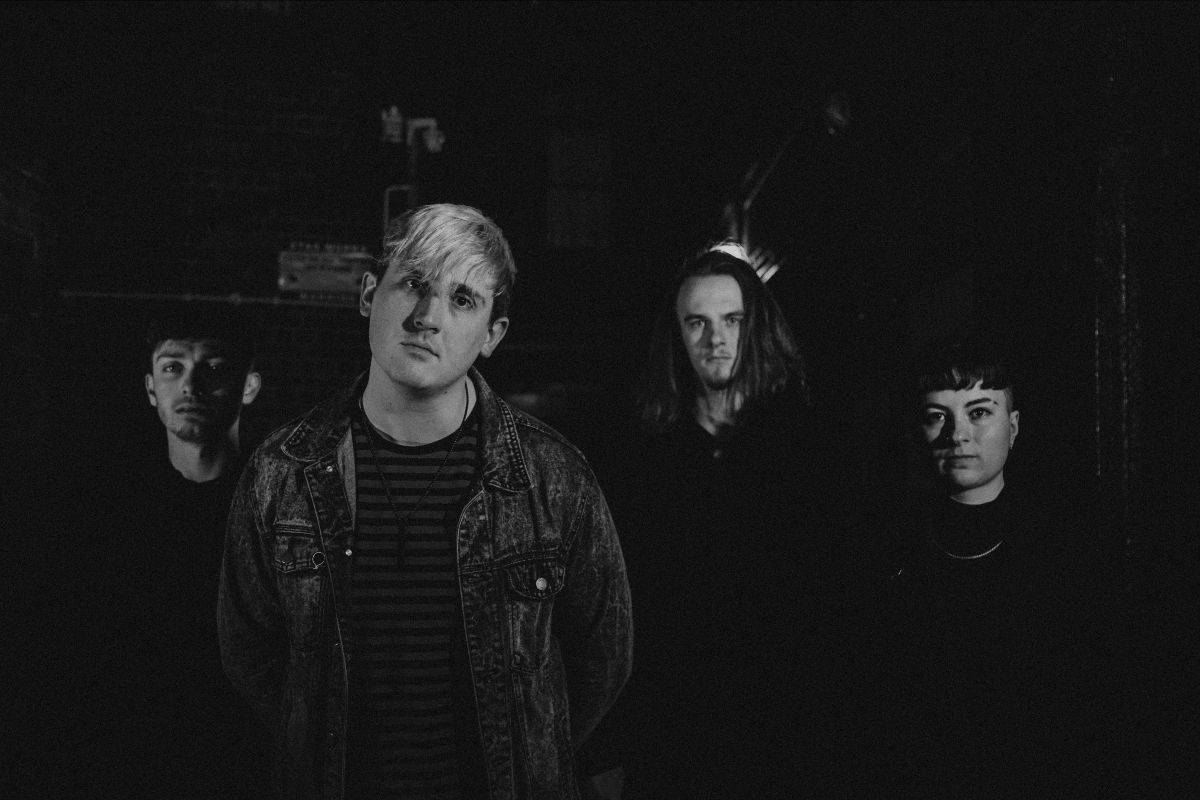 “Drowning is a track we’ve been working on since well before the release of the ‘This is Havelocke’ EP, (released 08/2019 via Just Exist Records) and one that we’ve been sneaking into our set for months. It was an easy song to write – Hope just picked up her guitar, played the opening riff, and we finished a lot of the song in the same writing session,” says Owen Cousins (vocals, guitar).

He adds, “The song itself is about letting out your emotions and not holding anything back, as grizzly as the details might be. Sometimes we, I included, are scared to talk about our feelings and will often let ourselves be suffocated by them. Ultimately, it can only take one person to actually act like they care to take feeling that away.”

The accompanying music video, directed by While She Sleeps’ bassist Aaran McKenzie, intensifies along with the track, to a climactic finale. The video also includes some quintessential views of the band’s hometown, Sheffield, that the band hope people will recognize.

Born from a shared love of old school emo and modern pop-punk, Havelocke is a melting pot of the alternative, delivered in all black and oozing huge melodies with earnest lyrics. But this isn’t just the lovechild of My Chemical Romance, AFI, and Alexisonfire, this is the dysfunctional adult It was doomed to be.