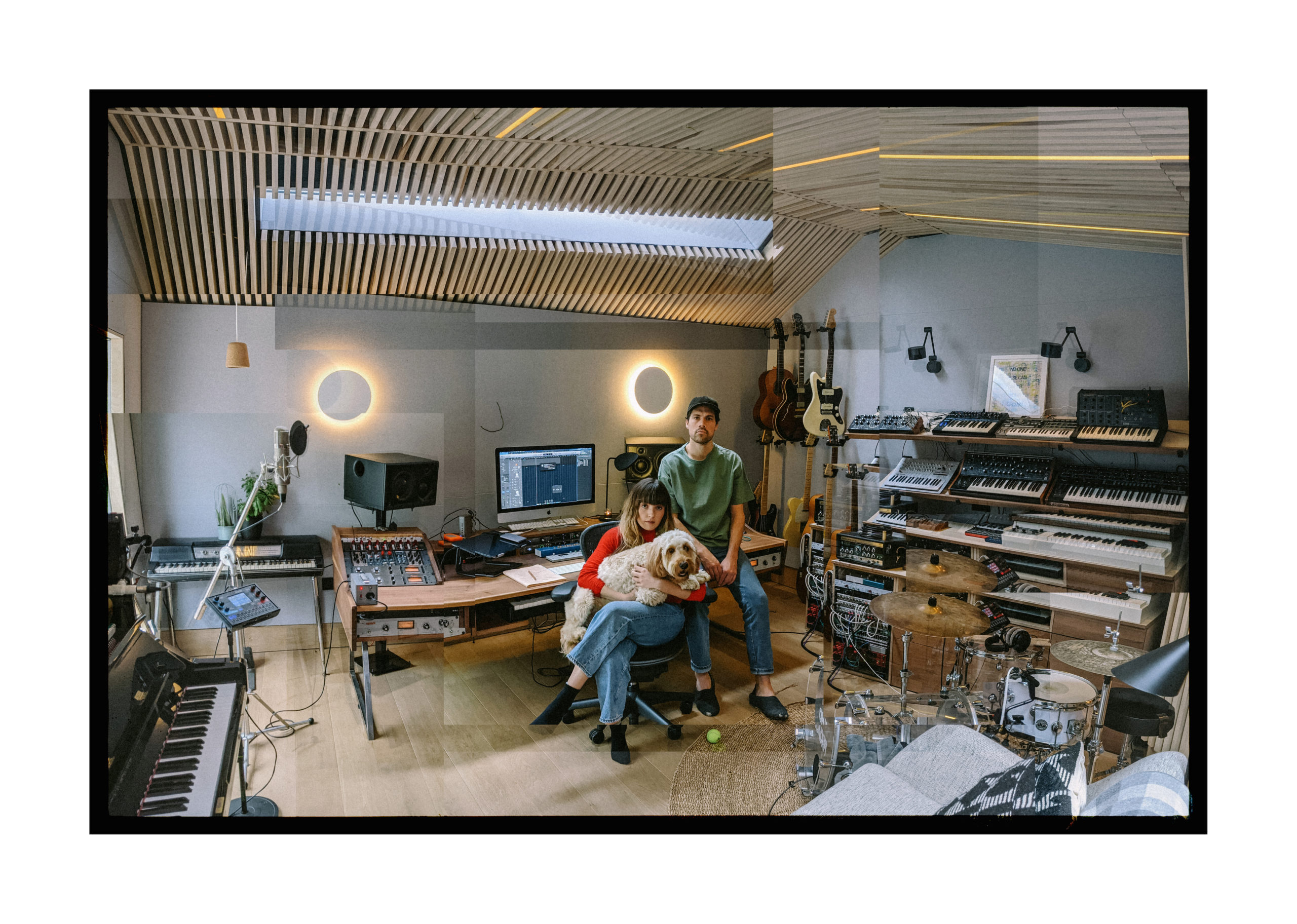 “In this unprecedented period of confusion and loneliness, we wanted to contribute to the world’s efforts to make sense of it all, in the only way we know how. We are taking it back to how we started this band and embarking on a new project called “Home Tapes”, where we will seek to write, produce and mix songs at home to share with the world on a regular basis. In the absence of certainty, at least we will have music, and we hope that these songs provide some comfort, companionship and relief to those that need it.”

Oh Wonder have launched a brand new series called ‘Home Tapes’ which will see the duo write, record, produce and release a string of brand new songs from their home studio in South London.

It’s been a whirlwind year so far for Oh Wonder – the idiosyncratic musical partnership of Anthony West and Josephine Vander Gucht. February saw them release their 2nd Top 10 album – ‘No One Else Can Wear Your Crown’ and subsequently embark on their momentous world tour to celebrate. The tour began with a magnificent homecoming show at London’s Shepherds Bush Empire but was put on hold three days later in Paris as the world was brought to a standstill.

Oh Wonder have an exceptionally prolific and self-sufficient history of making and releasing music as a band. When they first started out as a band, they wrote and released one song a month which eventually culminated in their debut album.  Now they are launching their ‘Home Tapes’ series – where, once again, they plan to release music as they write and record it and keep sharing completely new songs with the world over the coming months. The first of which arrives today in the form of twinkling and gently hypnotic track ‘Lonely Star’ which you can check out HERE.