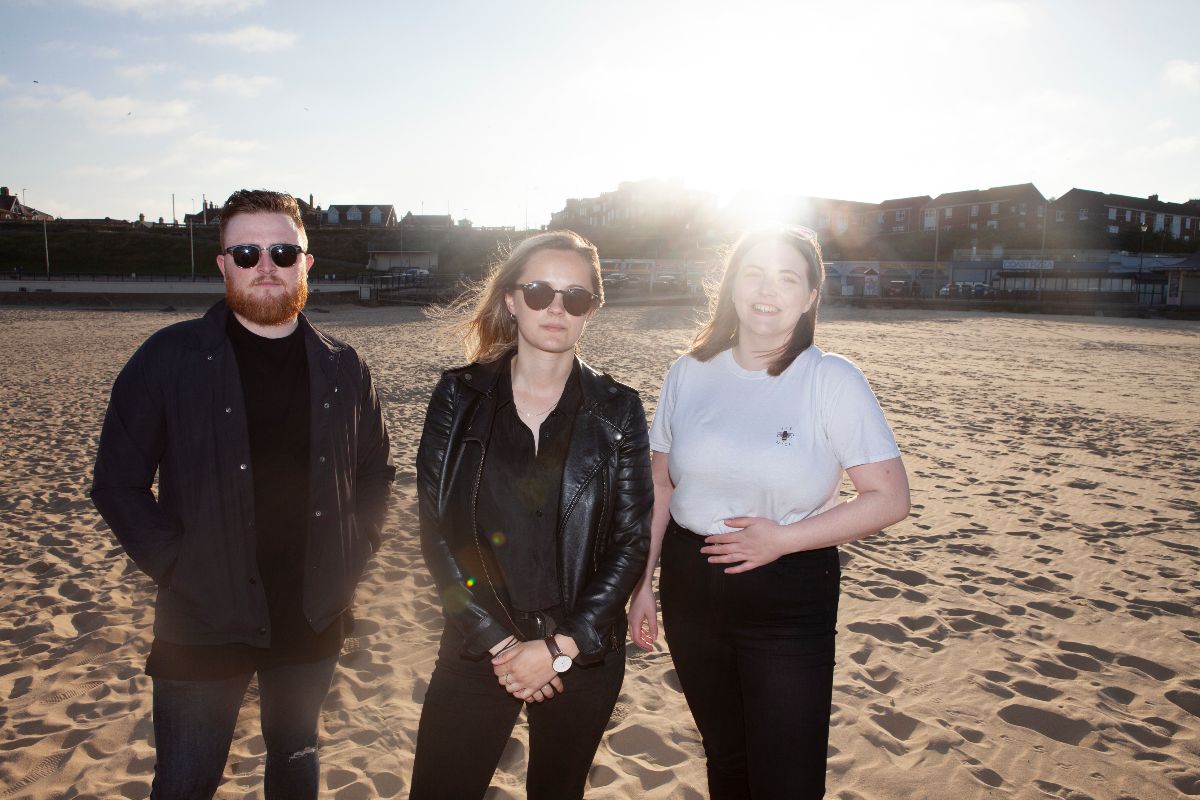 “Save Yourself is about some of the struggles we all face growing up, not being where you want to be in life, and dealing with mental health,” says Libby Irons (guitar, vocals). “It’s about acknowledging these setbacks and knowing that something has to change, and that it’s best to start with yourself, you need to Save Yourself.”

Young States formed when vocalist Georgia was just 17 and they cut their teeth with two hook-laiden EPs ‘Down To You’ and ‘Past Truths | Present Lies’. As they developed and ultimately ended up taking some time out, half of the original line-up decided they were out and the other half ended up regrouping at the end of 2018 with a refreshed outlook and desire, and a new drummer, Ben Brennan.

Young States dove headfirst into writing and crafted a clutch of new songs, which they then worked on at Steel City Studios in Sheffield with producer Drew Lawson.‘Save Yourself’ was one of those very songs, as was recently released track ‘Stand Alone’.