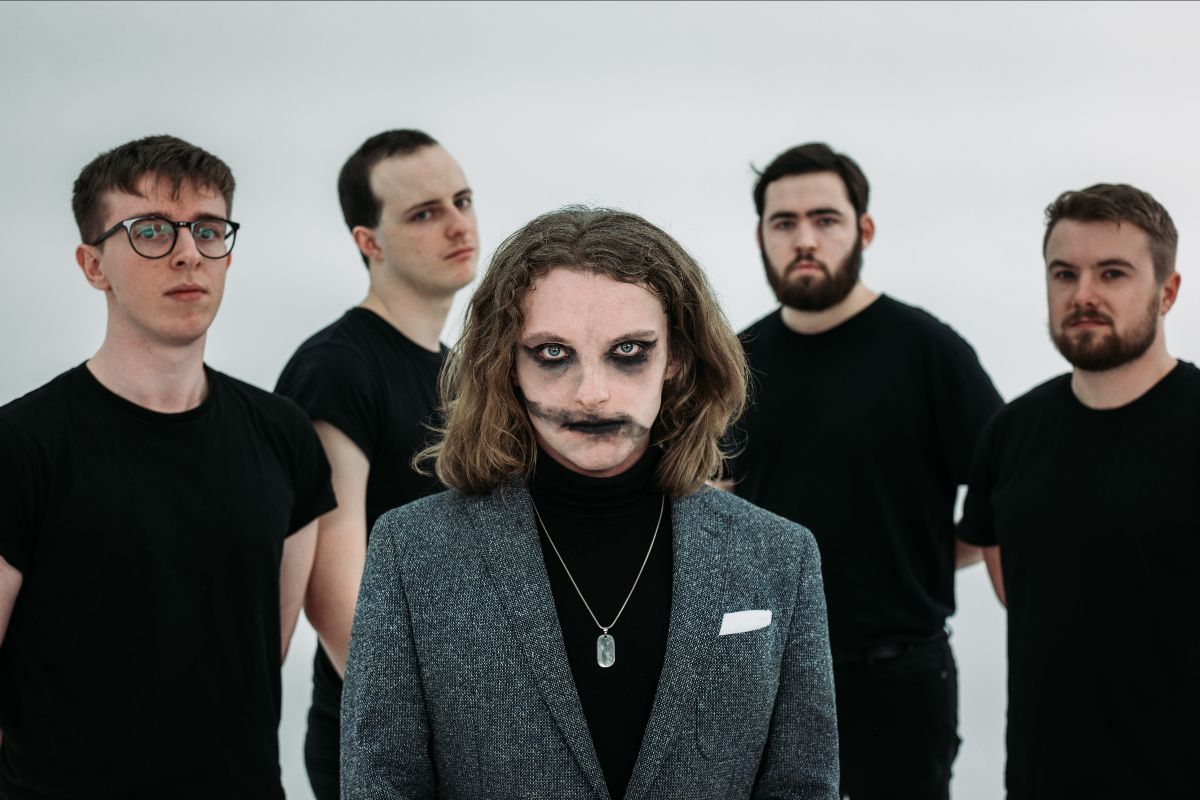 “Lyrically this song’s about coming to terms with the parts of yourself you don’t like, embracing your flaws, realising perhaps that ‘hey, maybe I’m not as much of a weird, fundamentally unlikeable person as I think I am and that aspect of myself exists only within my head’,” says frontman Ludovico Fahey on the new track. “Or it could be about fighting your evil twin in a shallow body of water, that works too.”

The song was written during Fahey’s time studying abroad in Okinawa Japan, hence the title being written in Kanji, which encompasses all the possible interpretations of the word ‘higami’ – ‘Inferiority complex’, ‘warped view’, ‘prejudice’, and ‘bias’. He adds, “I think you can kind of hear that influence of the place in the music itself; it’s somewhere where the summer is permanent & the island itself is gorgeous but the sun is rarely visible behind the clouds and with the American army stationed on your doorstep essentially encompassing you from all sides you never feel entirely at ease.  I guess subconsciously the way that the music manages to track the line between upbeat melody and crushing darkness roughly emulates that vibe.”

Over the past three years, Sobriquet have crafted a tone and sound that’s undeniably their own. For this EP release, they also incorporated unique production techniques and styles, while recording at Steel City Studio with Phil Gornell and Callum Benson, resulting in a mammoth-sounding collection of tracks.

The band take primary influence from bands such as Glassjaw, Finch, and At the Drive In, though their live shows and on-stage presence have more in common with bands such as Fever 333 and The Dillinger Escape Plan.