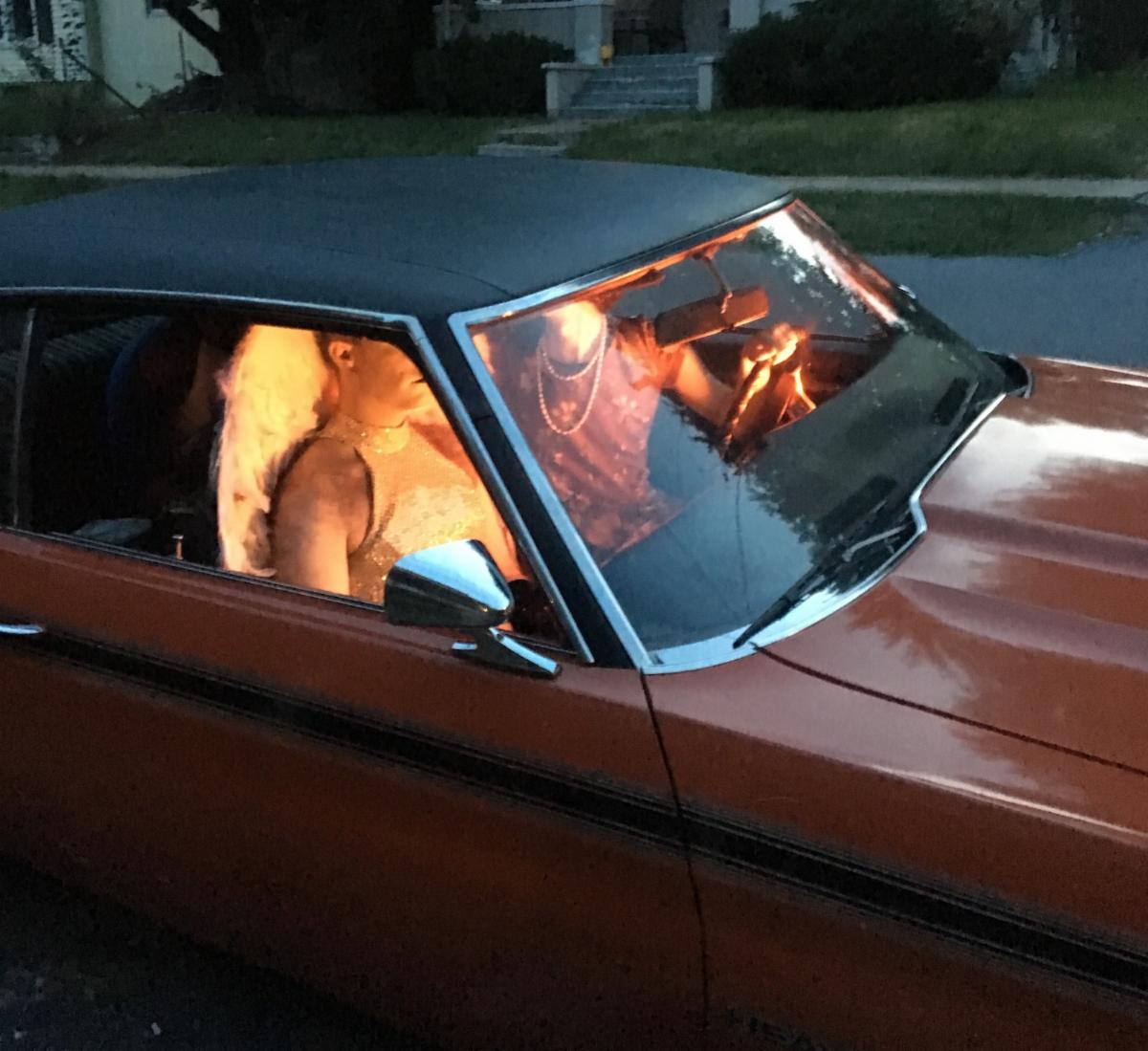 Ezra Furman has announced a Bandcamp exclusive collection of demos, rehearsals and shots in the dark from her 2018 album Transangelic Exodus on a pay what you want/can basis.

Described by Furman as “a kind of audio ‘making of’ document for fans of the record” proceeds from sales of the collection, titled To Them We’ll Always Be Freaks, will go to help support Furman’s band and touring crew who’s income has been affected due to the ongoing Covid-19 pandemic and the cancellation of forthcoming tour dates. Furman has also announced her European tour dates, originally due to start later this month, have been rescheduled until later in the year due to the global health crisis. All tour dates are listed below.

To Them We’ll Always Be Freaks aka Making Ourselves Up in the Rearview Mirror aka “Wing That Shit” Demos, Rehearsals and Shots in the Dark for Transangelic Exodus “Welcome to a collection of malformed reject recordings, the unpolished refuse of the process of making our 2018 LP, Transangelic Exodus. I’m proud of the final version of the record, but I always yearned to let people glimpse some of the strange process of making it. We all knew that we wanted to approach making this record differently than we had our other albums. In the past we’d usually listen to my solo acoustic recording of a song, talk about what we might do with it, get the band all together in a room and go with our best instincts of how to bring it to life. This time, we wanted to abandon our first instincts. Tim’s idea was that I should get together one on one with each band member and see what we came up with together when the others weren’t watching. Try out different combinations of band members and think of ourselves as a different band, playing for a different audience, or no audience. We wanted to get weird. Then we’d pool our findings and try to make a record of maximal impact, maximal originality and excitement.

So what we have here are some of the more listenable or potentially interesting artifacts of that process, which began in 2016 and really got going in early 2017. The last recordings featured here are from around March 2017—after that point, we were working on the actual tracks for the record, where (as you can hear on the album) we made all kind of other steps forward, toward what I consider the best thing I’ve ever made.
This is for fans of Transangelic Exodus who want to hear a little bit of the process of mutation along the way. There’s a lot more that I won’t ever show you. Also, I’ve only included versions of the songs that made it onto the final album; there were many more songs we left behind as we realized they wouldn’t be part of the best record we could make. I also left off most of the solo acoustic demos; I kept one or two that showed how much the songs progressed from my initial idea for them. But I wanted to keep the whole experience close to the average length of a feature film. One shouldn’t spend too much longer than that being this up close and personal with my psyche.

I have catalogued the tracks with the personnel that appears on that track, plus my best guess at a date of the recording.

The band members (The Visions) are Ben Joseph, Jorgen Jorgensen, Sam Durkes and Tim Sandusky. I’m very grateful that the weird passionate fictional-conceptual record we made has some fans that appreciate it. This is a little X-Ray of the process if you’re curious. The fact that you’ve let my dark hopeful dreams into your heart means so, so much to me. I hope those dreams are as useful to you as they have been to me.” Love, Ezra Furman