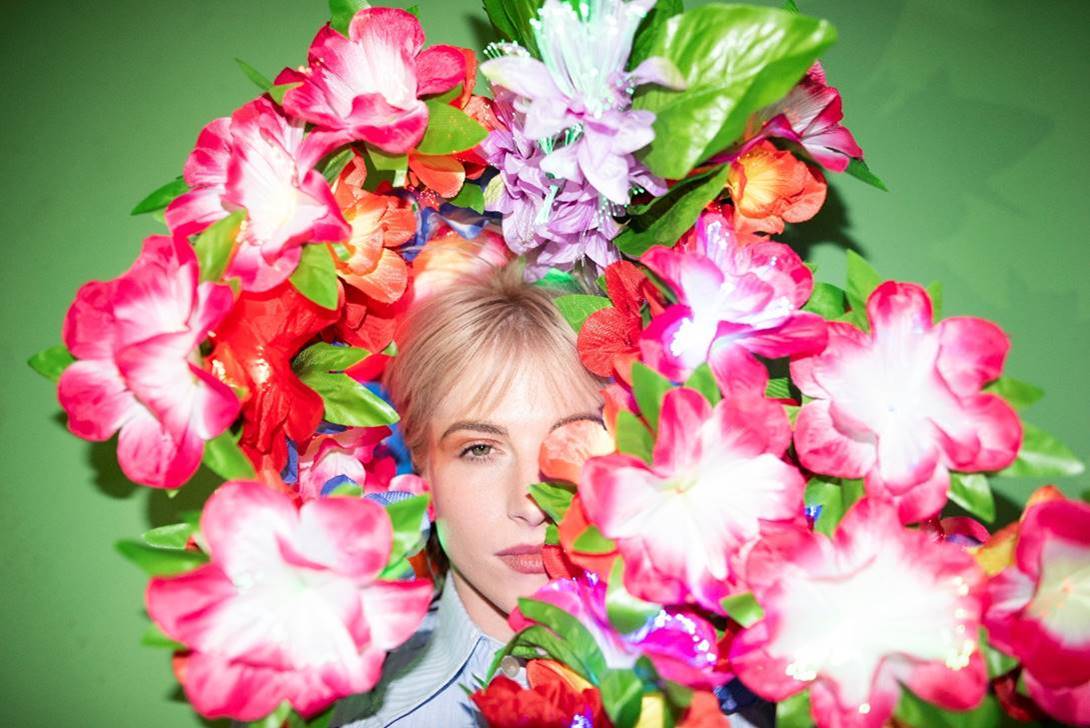 Hayley Williams is continuing her rollout of PETALS FOR ARMOR with the release of new track “My Friend” and its companion lyric video.  The new song is the latest addition to “PETALS FOR ARMOR II” and follows the recent releases of “Over Yet” and “Roses/Lotus/Violet/Iris” featuring Lucy Dacus, Julien Baker, and Phoebe Bridgers.

Along with releasing new music, Hayley is making the most of social distancing with the debut of an at-home workout routine set to “Over Yet” (watch here), which she unveiled earlier this week.

Hayley’s debut solo album PETALS FOR ARMOR will be released on May 8th through Atlantic Records and has been produced by Taylor York – Williams’s lead collaborator in the GRAMMY® Award-winning Paramore. Hayley recently released the first instalment, PETALS FOR ARMOR I; a special five-track collection of tracks including the acclaimed “Simmer”, “Leave It Alone” and “Cinnamon” alongside two additional interlude tracks.