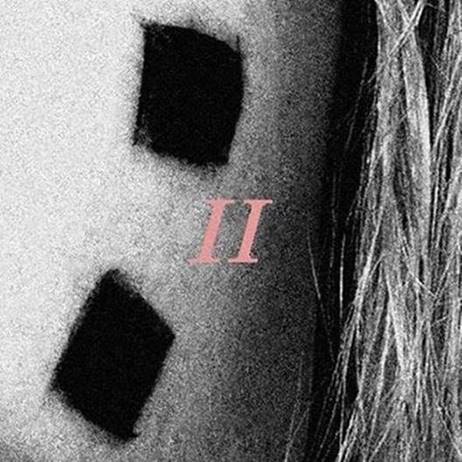 HAYLEY WILLIAMS UNVEILS LYRIC VIDEO FOR NEW TRACK “WHY WE EVER”

Hayley Williams is adding to “PETALS FOR ARMOR II” – the next installment of her upcoming debut solo album – with the release of new track “Why We Ever” and its companion lyric video.

Williams says – “I was at the lowest point I’d been in some time. My sadness shows,” Hayley says in the caption of an Instagram video showing her demoing the track. “Now I look back and credit this night as being the beginning of a new season of my life, where I hold myself accountable for learning to love better. I’ve let myself down a lot in love. This was the start of recognizing bad patterns and acknowledging that I’m ready to grow out of them.”

The new song will appear on her debut solo album, PETALS FOR ARMOR, alongside the recently-released “My Friend” “Over Yet” and “Roses/Lotus/Violet/Iris” as well as all of the previously released tracks on “PETALS FOR ARMOR I”.

Hayley has been making use of her time at home with a series of covers posted to her social media, including her take on Tegan and Sara’s “Call It Off.”  Williams also treated fans to an at-home workout routine set to her track “Over Yet.”

Hayley’s debut solo album PETALS FOR ARMOR will be released on May 8th via Atlantic Records.