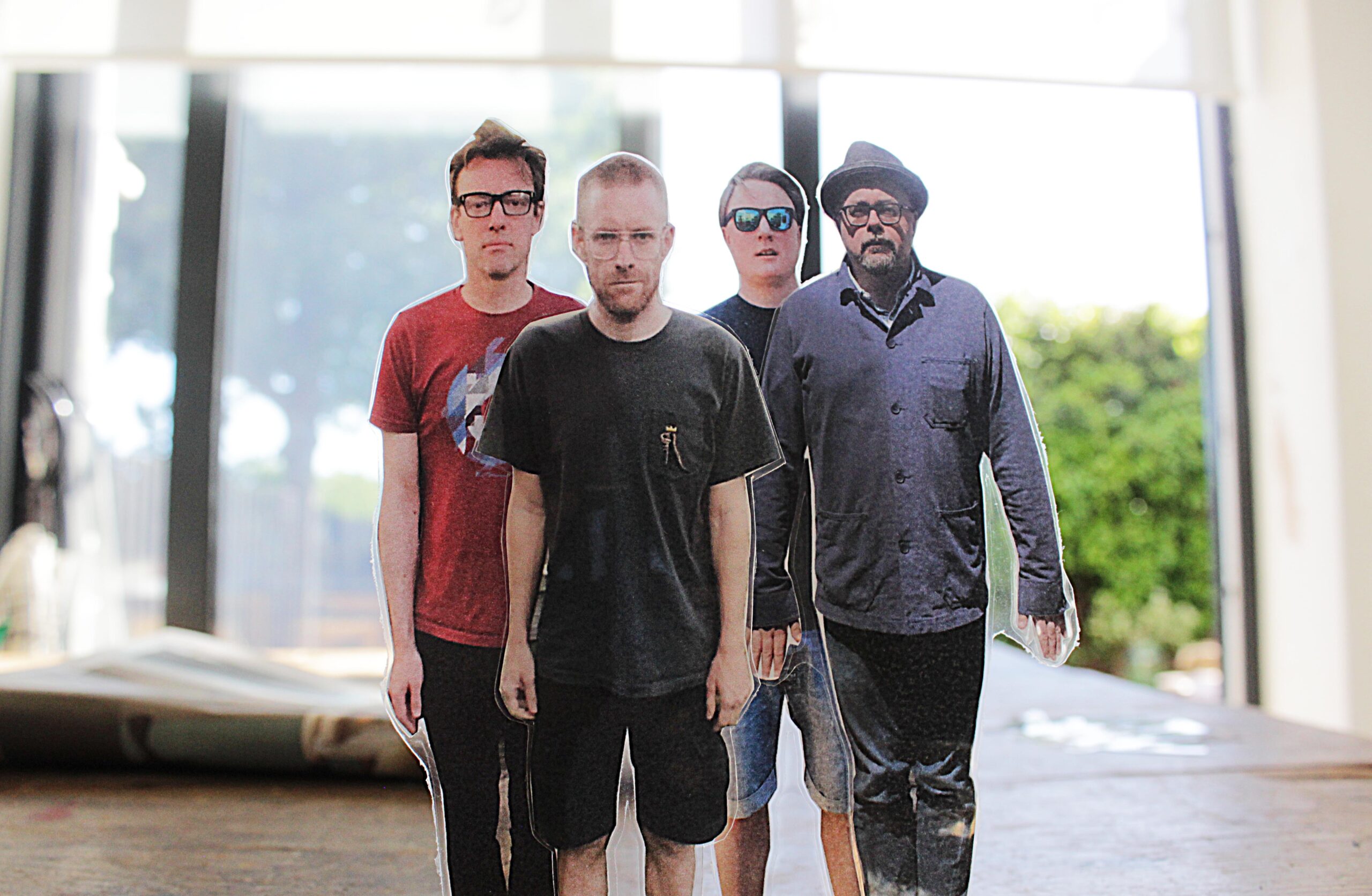 East London’s KJ & The Fox apparently tried all manner of different arrangements – “slow, fast, acoustic , electric…. even a reggae version” – in the search for the perfect ‘Perfect Moments”.  In the end, they settled for a subtle blend of sampled beats, solid bass and an almost Spanish guitar hook, topped off with understated vocals from singer KJ Adams . The band formed for a one-off gig at the achingly hip Servant Jazz Quarters in Dalston, roping in Scritti Politti and Article 54 man Rhodri Marsden among others.  They were about to head into the studio when lockdown happened but, never ones to be put off, recorded their parts separately and enlisted Ant Chapman of the legendary Collapsed Lung to master their efforts.  A fine job he’s done too – there’s nothing makeshift about this smart, polished sound