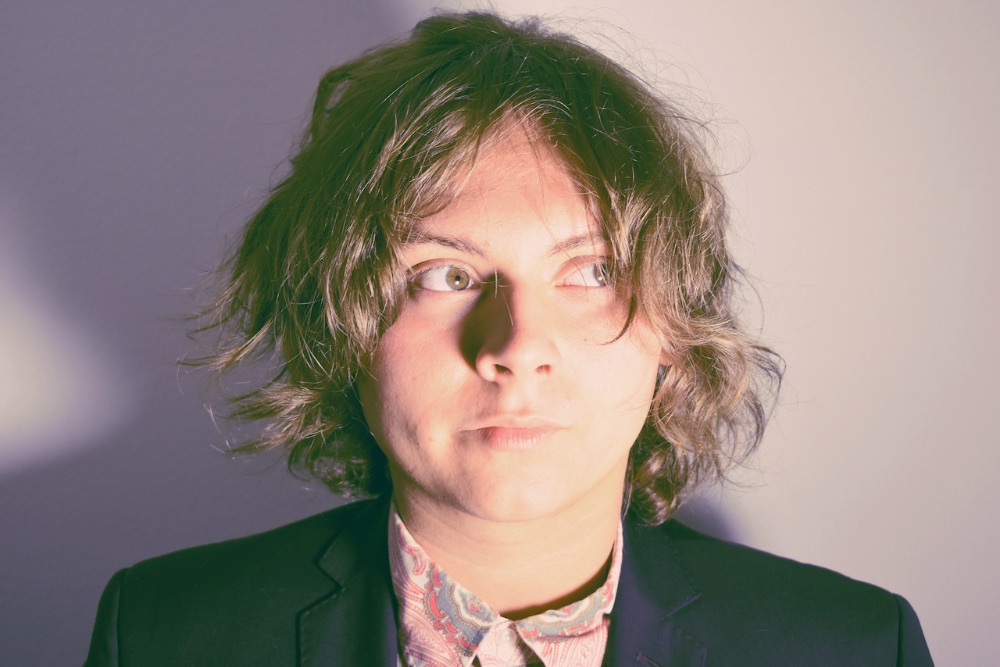 There’s a distinct whiff of the late 60s/early 70s going on in guitar music right now, what with the likes of Fontaines D.C. and Blossoms ruling the roost. It’s a vibe that Velvet Starlings fit into neatly, although this tale of a jilted lover serving up some ice cold revenge at the expense of his hippy girlfriend, turns the whole love and peace thing on its head.

‘Karmic Lemonade’ also has a slightly edgier bite to this than the authentic vintage origins that inspired its style. Velvet Starlings aka 17 year old singer/songwriter and multi-instrumentalist Christian Gisborne, has been sculpting his trademark mix of indie and psyche-rock by gigging around various Californian cities and legendary UK venues like The Cavern in Liverpool and Manchester’s Night & Day. Hopefully , the LA-based act will show his face in the UK again once the Covid crisis is over. But in the meantime, this track – originally the b-side to previous single ‘Bitter Pill’ – has been brought to visual life via this Joseph Calhoun-directed video.