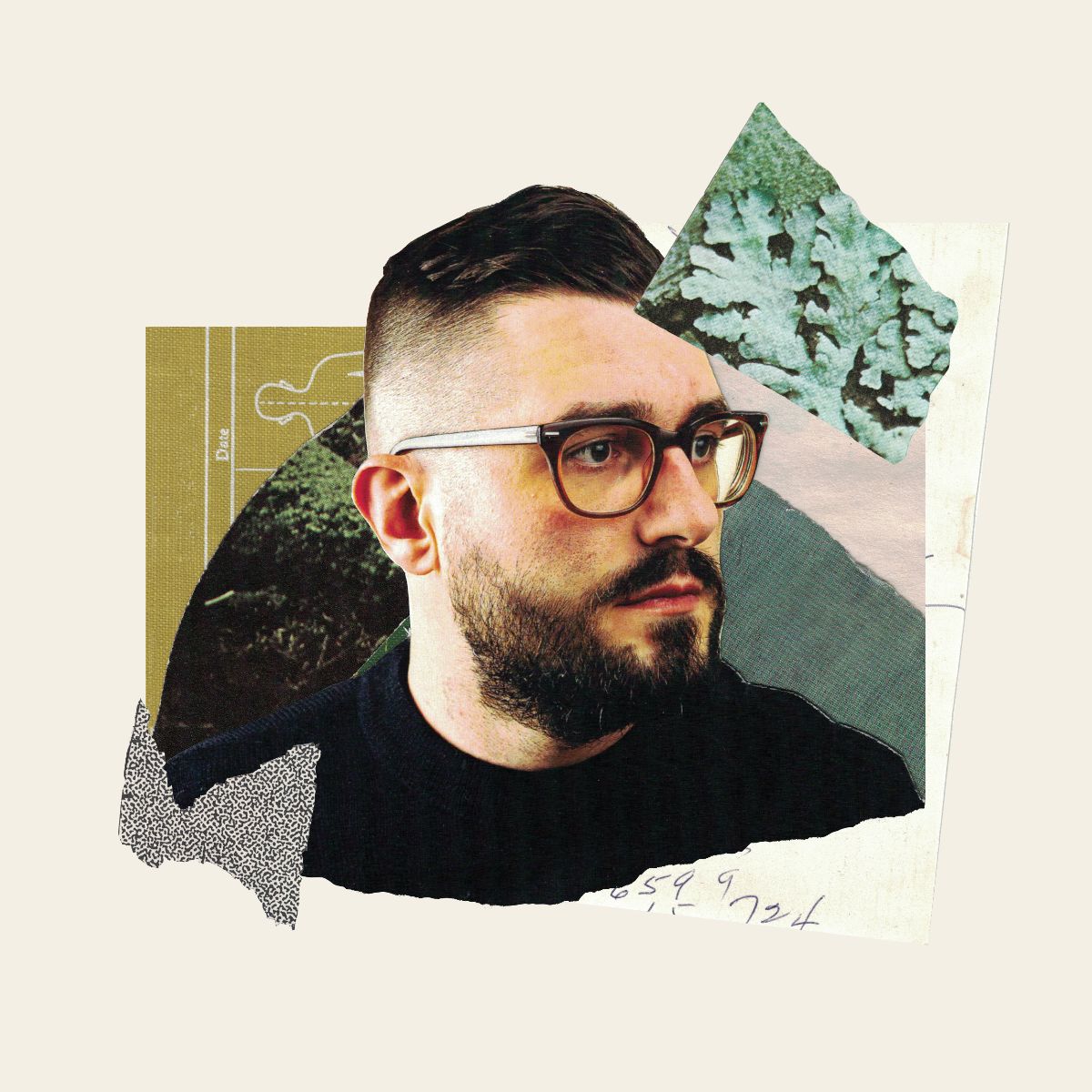 INTO IT. OVER IT. TO RELEASE NEW ALBUM ‘FIGURE’

At the start of 2017, Evan Thomas Weiss wasn’t sure that he would make Figure, his long-awaited fourth full-length record under namesake Into It. Over It. But built slowly and kindly with the help of his friends, Figure became his commitment to do better and to be better.

“It’s about trying to make peace with poor decisions that I’ve made,” Weiss says, “and how I can try to reconcile as much as I can, and what I can’t reconcile, how I’m going to cope with that moving forward, and what I can do to be better to the people around me.”

The ongoing transformation Weiss details across Figure –– and specifically on ‘Living Up To Let You Down’, which the artist releases today –– all started nearly 500 miles away from home back in 2017 when he turned a directionless weekend into a therapeutic break free to Nashville. He linked up with a friend while there, one who was also yearning for a similar feeling of escape. They felt solace in each other’s confusion and pain, but also inspired one another to kickstart their own positive change. They even got matching tattoos. This shared experience, along with an agreement to move forward, in Evan’s words, “quite honestly may have saved my life.”

Figure is out September 18th on Big Scary Monsters and Triple Crown Records, and it’s available to pre-order today. Earlier this week, an unmarked 7” IIOI flexi went up for sale and quickly sold out of its limited 500 copies. As listeners drop their needles, they’ll be met with ‘Living Up To Let You Down’ the first single from Figure, streaming everywhere today.