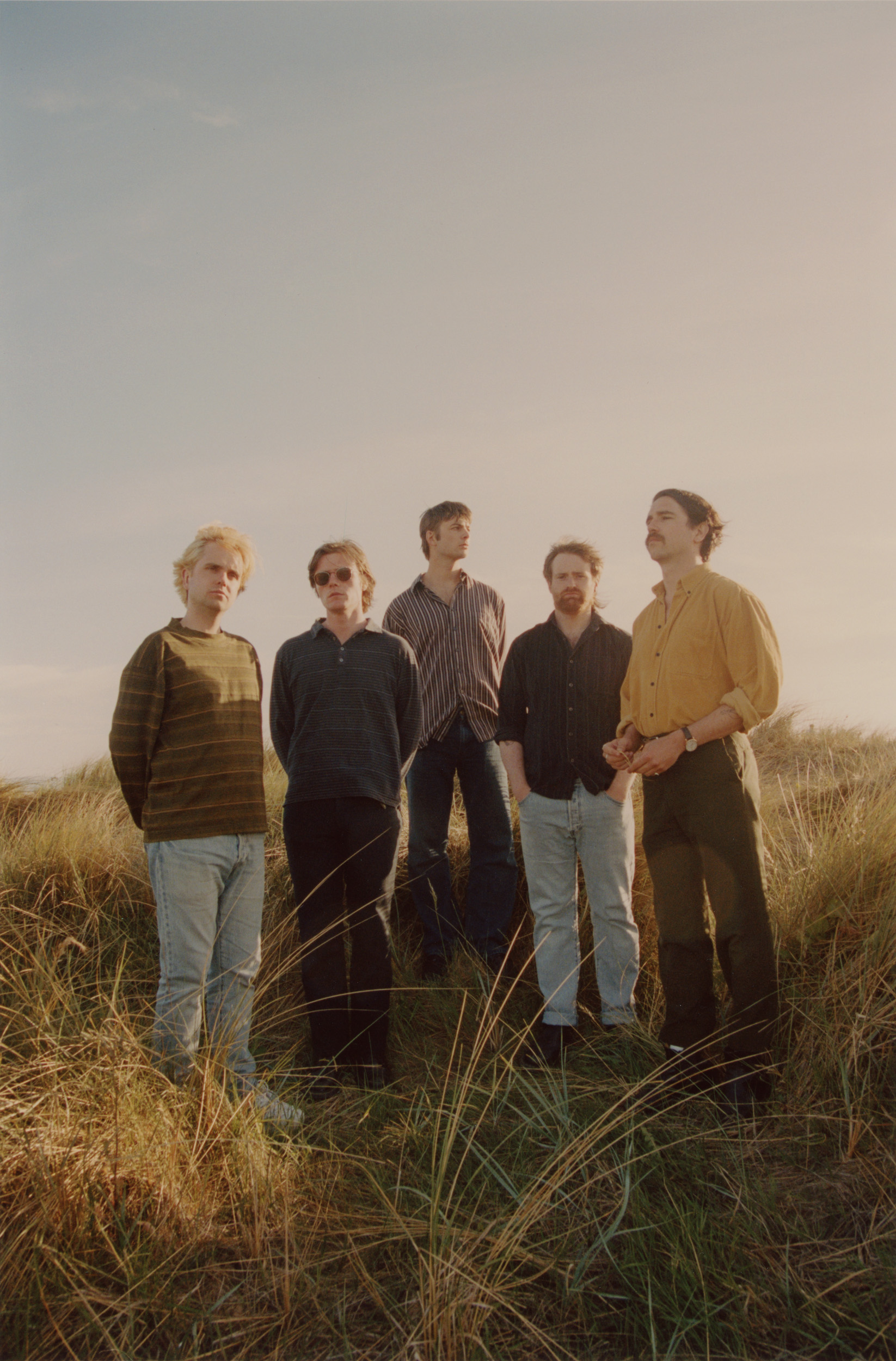 Filmed by Collective Dublin and captured within 2FM Radio’s studio in Montrose, Dublin – a sweeping space usually the reserve of orchestra performances – “A Night At Montrose, Dublin” will air on Monday 3rd August at 8pm BST / 9pm CEST / 3pm EDT.

Fontaines D.C. will perform new album A Hero’s Death (released July 31st via Partisan Records) in its entirety for the very first time, along with selected tracks from their award-winning debut Dogrel. A live Q&A with the band will also mark the occasion.

Viewing globally is easy – a link will be emailed to anyone pre-ordering the album via the store. Fans will receive their link 1 hour before the performance begins (7pm BST). The deadline to get involved is 9pm BST on 2nd August.

Get access to the performance by pre-ordering the album HERE.