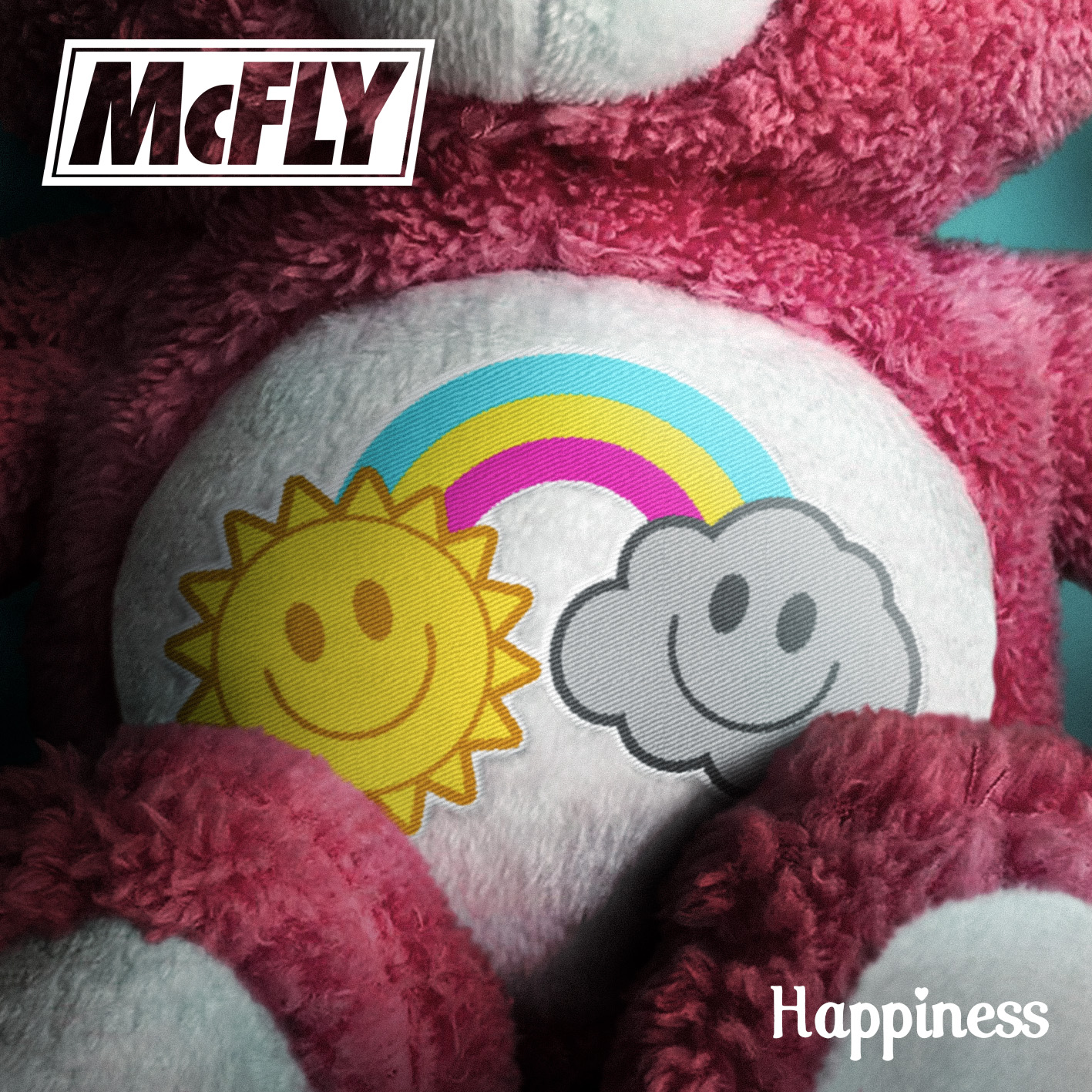 The video for ‘Happiness’ was directed by Diego Huacuja T, a director and visual artist from Mexico City.  Due to lockdown restrictions the video was shot entirely on the band’s iPhones, with Diego directing via Zoom.

The band will then release their brand new album ‘Young Dumb Thrills’ on 13th November 2020. The album will be their first studio album release since ‘Above The Noise’ in 2010.

When they were busy becoming one of the most successful chart acts of their era, racking up 19 top ten hits including seven number ones in just under a decade, McFly were known for being a rock-solid musical unit. A line they’d say in interviews – “It’s not always easy, but McFly’s here forever” – became embraced by fans as a kind of unofficial band mantra.

Now McFly have spent 2020 recording a new album that sounds “naturally and quintessentially us”.

As they prepare for their exciting next chapter, McFly remain hungry and ambitious – clearly they haven’t racked up seven gold and platinum albums over the years without putting in some hard graft. But at the same time, they know precisely where their priorities lie going forward.  “We want as many people as possible to hear our new music and when we can, we want to go out and play for our fans,” Judd says. “But for us, nothing will ever beat being able to hang out with your mates and make amazing music that you love. For us, that’s what McFly is always going to be about.”