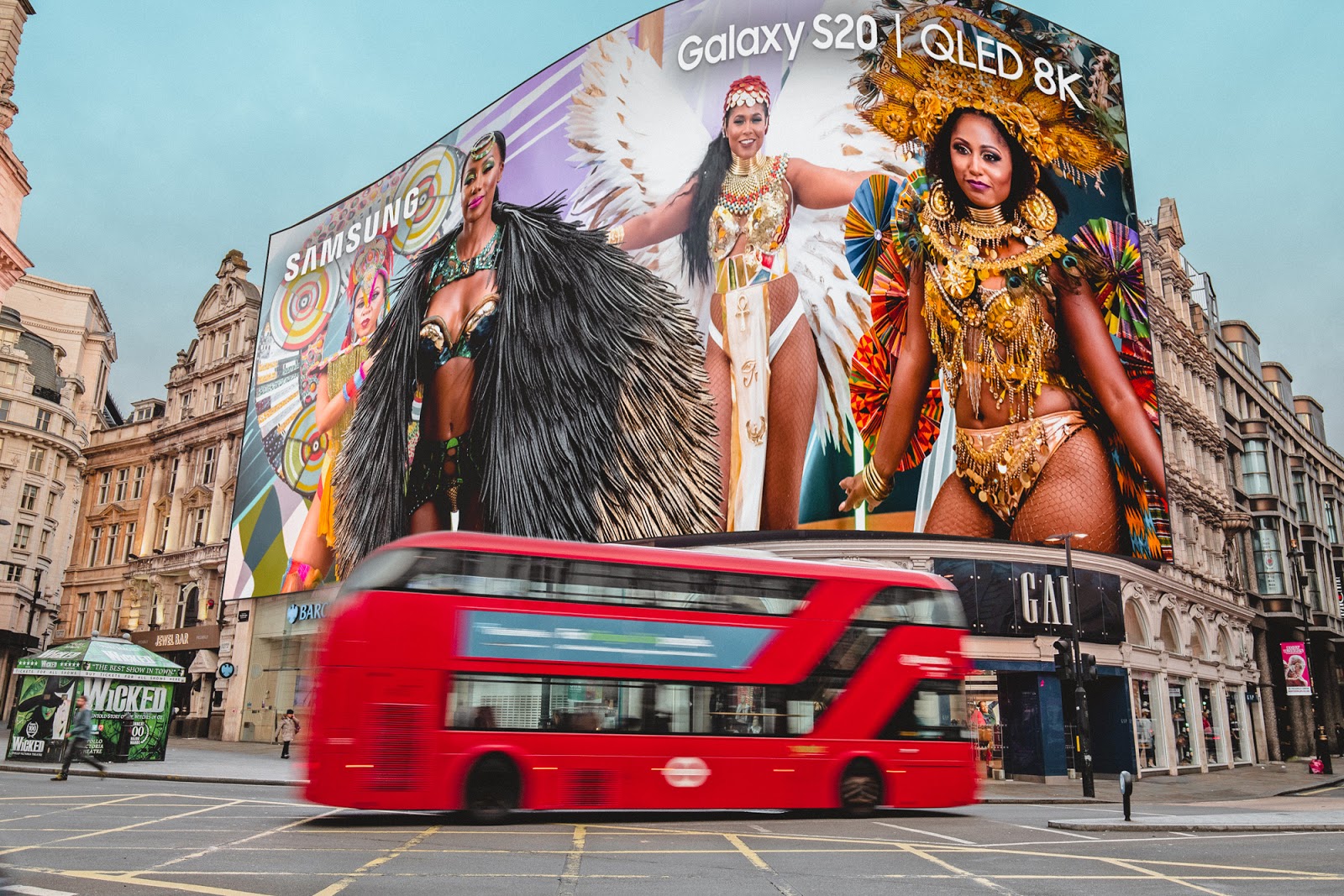 Notting Hill Carnival 2020: Access All Areas, is delighted to announce the line-up for the first ever online Notting Hill Carnival. A vast array of exclusive performances from all over the world – captured by Let’s Go Do – is putting a spotlight on some of the most celebrated and exciting music to come from Africa, Jamaica, Trinidad and Tobago, Barbados, Grenada and the UK.

The artists confirmed so far include, Grammy Award-winning Koffee, who has been described as the artist modernising reggae, soul legend Omar, Grammy nominee and one of the leading protagonists of Jamaica’s surging music scene Protoje, Conkarah who just dropped the huge ‘Banana’ track featuring Shaggy last week, pioneering Afrobeat icon Davido who is currently breaking Nigerian music in the US, the multi-faceted and heritage artist, actor, producer Janet Kay, Akelle Charles, Haile and Louis Rei AKA west London collective Wstrn and arguably the most important artist in Nigeria right now Tiwa Savage who is fighting and putting a spotlight on her country’s rape crisis. Everyone performing shares the same love, passion and influence that comes out of Notting Hill Carnival every year.

All of the newly announced artists will be appearing on ‘The Main Stage’ at www.nhcarnival.org and they are…

From Africa, some of the continent’s most exciting and celebrated talents Davido, Tiwa Savage and Yemi Alade.

From Jamaica comes music fromKoffee and Protoje with more to be announced.

From Grenada we have exclusive performances from Mr Killa, Big Red, Lavamanand Tallpree.

Helping transport Notting Hill Carnival straight into living rooms across the UK, official partner Spotify has enlisted the support of some artists to create Notting Hill Carnival themed playlists that will live on a dedicated Carnival microsite at www.spotify.com/carnival. There will be playlists from Koffee, who is also performing as part of the weekends programming, and will help fans discover new reggae from legends to the new school on Irie. Lockdown success story No Signal(creators of the wildly popular NS10v10 format) take on ‘Who We Be’, the UK’s biggest Hip Hop, Afrobeat, Dancehall and R&B playlist. The legendary Marleys will help fans jam along to One Love, Little Mix’s Leigh-Anne Pinnock is compiling tunes for Throwback Thursday and Jamaican dancehall artist and star of Love & Hip Hop: Atlanta, Spice takes over Dancehall Queen. Get more information here.

This year’s online celebrations will kick off with a lively countdown on the biggest screen in the UK Piccadilly Circus. Official partner Samsung will be facilitating a unique live launch event which will see the online celebrations start via the huge digital screen at Piccadilly Circus. Samsung are set to release a series of mini-films featuring artists performing over the weekend which have all been shot in 8K using their flagship Galaxy S20 phones. Each film celebrates Carnival by shining a spotlight on its vibrancy and energy through dance, food and music.

– The acclaimed chef and Carnival ambassador, Levi Roots – whose famed business originally flourished at Carnival – and his guide to creating the ultimate Carnival feast over the bank holiday weekend

– Soca dancers, who are true Carnivalists from the NHC community (Fiona Compton, Andrea Wallace, Donna Cupid-Thuesday and Janine Thomas),  are wearing  the incredible Carnival costumes of designer Melissa Simon-Hartman who has designed costumes for Beyoncè’s Black is King visual album

– Dancer and Notting Hill Carnival regular Elisangela Mahogany, who performs her stunning routines around the world

Melissa Simon-Hartman, costume designer whose work features in Beyonce’s Black is King said: “Carnival is special to me because it is our time! It is our time to feel free, it is our time to express ourselves, it is our time to pay homage to our history, it is our time to create art on the road and perform street theatre. I feel incredibly honoured to have my creations featured in the Samsung 8K campaign. I worked with a fantastic team and salute Samsung for the inclusion of women who reflect the authentic beauty of carnival lovers.”The Samsung shot 8K content will launch Carnival with a live countdown on the Piccadilly Circus screen and play out in full QLED 8K at Samsung KX in Coal Drops Yard over the whole bank holiday weekend, directing viewers to tune in via Notting Hill Carnival’s official site www.nhcarnival.org. Read more here.

Already announced is an incredible plethora of mas, steelpan, calypso and Brazilian bands alongside poetry, authentic Caribbean chef cook-a-long shows, as well as interviews with some of the Carnival pioneers. All performers are an authentic part of the Notting Hill Carnival community that bring dancing, colour and music to the event every year.

Notting Hill Carnival 2020: Access All Areas will have over 200 videos showing in excess of 36 hours of original content in partnership with Let’s Go Do, at venues across London including the Royal Albert Hall, Abbey Road Studios, Theatre Royal, The Tabernacle and beyond. Each and every video will be celebrating the culture and flamboyance of Europe’s largest event all from the safety of your home and for free at www.NHCarnival.org.

The weekends entertainment will be spread over four channels from Saturday 29 to Monday 31 August and will be brought to you by a selection of hosts;

On Saturday 29 August at 6pm until midnight will be the Carnival Warm-Up (Channel 1) hosted by Jason Lewis and Reema Samuelwho bring you the Steelband Show, and then from 9pm to midnight Giselle Carter and Coco Phost the Calypso and Groovy Soca.

Martin Jay and Giselle Carter host Channel 2 (Parade Channel) from 12pm to 8pm on the Sunday and Monday that will show J’ouvert, Mas bands, Brazilian bands and more.

Channel 3 (Sound System Channel) will be hosted by Capital XTRA’s Shayna Marie and Ras Kwame from 12pm to 4pm Sunday and Monday and then from 4pm to 8pm BBC Radio 1Xtra’sNadia Jaeand Reece Parkinson.

Channel 4 is the Main Stage Channel and will be hosted by BBC Radio 1Xtra’s Aceand Remel London from 8pm to 11pm on Sunday and Monday.

Carnival kicks off on London’s Piccadilly screen with an exclusive trailer before the full schedule starts at www.nhcarnival.org.