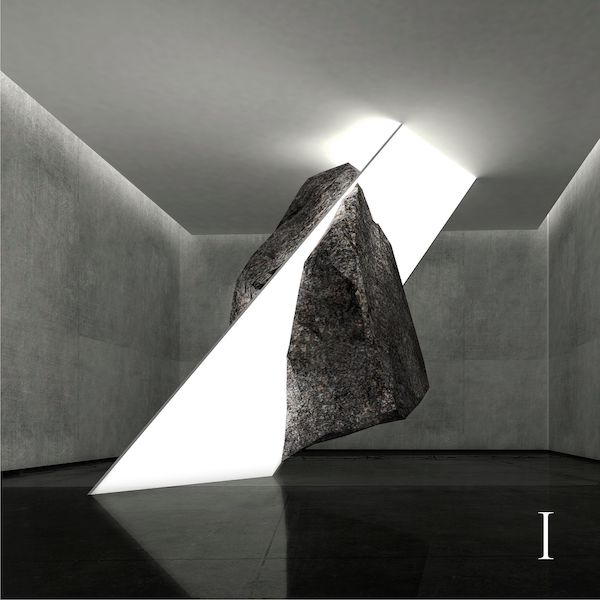 Today Son Lux announce ‘Tomorrows I’, the first album in a three-volume body of work, which will unfurl over the coming year. This first volume is to be released digitally on August 14th via City Slang, with physical editions of all three volumes to be released together in 2021.

Along with the announcement, the band have shared a first glimpse with single “Plans We Made“. In the opening seconds, the track establishes the mercurial sound of Son Lux: sharp stabs cast a reverberating shudder, and string sounds lash overhead. A clock-like pulse emerges in the decay as Lott sings, “what is permanent remains, despite the plans we make.” The song’s lyrics and mood grapple with inevitability, the arc of time, and the fragility of our best intentions and relationships. As stringed instruments dive and ascend in opposition, lunging and flexing like a heavy pendulum, a beat snaps and whips back in slow-motion. The voice of guest Kadhja Bonet materialises gradually; in the end, we are left with her pulsing, wordless exhales.

More pervasive than a virus, anxiety and urgency has spread across our physical and virtual landscapes. The growing inequities of centuries old and current day complexes of oppression has reached a critical and necessary breaking point, forcing us out of our severe isolation back together in a call for justice. All the while, the continued trajectory towards climate catastrophe still creeps across the horizon into our view, another result of the valuing of profit over people.

These defining traits of the present moment find parallels on the newest body of work by Son Lux: ‘Tomorrows’, a long-format album to be released in three volumes over the course of a year. On ‘Tomorrows’, Ryan Lott, Rafiq Bhatia, and Ian Chang train their sights on volatile principles: imbalance, disruption, collision, redefinition. But for all of its instability, ‘Tomorrows’ exploration of breaking points and sustained frictional places is ultimately in service of something rewarding and necessary: the act of questioning, challenging, tearing down and actively rebuilding one’s own identity.

Arriving at a time of considerable uncertainty in the world, ‘Tomorrows’ is ambitious in scope and intent. Born of an active, intentional approach to shaping sound, the music reminds us of the necessity of questioning assumptions, and of sitting with the tension.

From the start, Son Lux has operated as something akin to a sonic test kitchen. The band strives to question deeply held assumptions about how music is made and re-construct it from a molecular level. What began as a solo project for founder Ryan Lott expanded in 2014, thanks to a kinship with Ian Chang and Rafiq Bhatia too strong to ignore. The trio strengthened their chemistry and honed their collective intuition while creating, releasing, and touring five recordings, including LPs Bones (2015) and Brighter Wounds (2018). A carefully cultivated musical language rooted in curiosity and balancing opposites largely eschews genre and structural conventions. And yet, the band remains audibly indebted to iconoclastic artists in soul, hip-hop, and experimental improvisation who themselves carved new paths forward. Distilling these varied influences, Son Lux searches for equilibrium of raw emotional intimacy and meticulous electronic constructions.

The ‘Tomorrows’ artwork is by Mareo Rodriquez with additional layout and image editing by Yuanyuan Su.

‘Tomorrows I’ will be released on August 14th via City Slang. Pre-order & streaming links can be found here: https://sonlux.lnk.to/Tomorrows