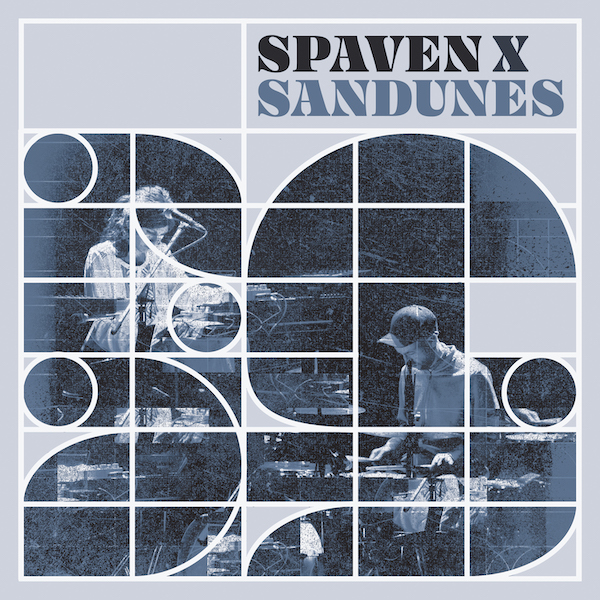 Today they have announced eponymous EP ‘Spaven x Sandunes’ for release on September 11thvia !K7 and have shared the first track “Tree of Life“.

Sanaya Ardeshir and Richard Spaven‘s first meeting was obscure – at a 5am soundcheck in an empty festival field in Pune. Since then, they have been traversing logistical gaps and borders through the language of shared intent, collaboration, and connection.

Although unusual to fly 5000 miles around the world to work with somebody you barely know, Ardeshir’s idea was finally realised in February 2019, when the duo were at last able to come together in a studio in Mumbai. Similar work ethic and shared inspiration spawned an intense week of writing and recording sessions followed by months or long-distance file sharing.

“What I’ve loved about working with Richard is watching his deep commitment to the integrity of an idea” comments Ardeshir. “A lot of the initial themes were built around the idea of sharing a stage and including the audience in our collaboration. Eventually, however, the music we were building revealed a sound-map of sorts between our worlds of influence, inspired from the neighbourhoods where the music was started and finished.”

After months of back-and-forth, the record was finally completed over 4 days recording in Bristol, UK. The resulting work sees a mix of forward-thinking drum language and intricate synthwork weave together in a moody, free-flowing sonic tapestry that feels airy, fresh and intoxicating.

‘Spaven x Sandunes’ will be released on September 11th. All streaming & pre-order links can be found at: https://k7.lnk.to/SpavenxSandunes