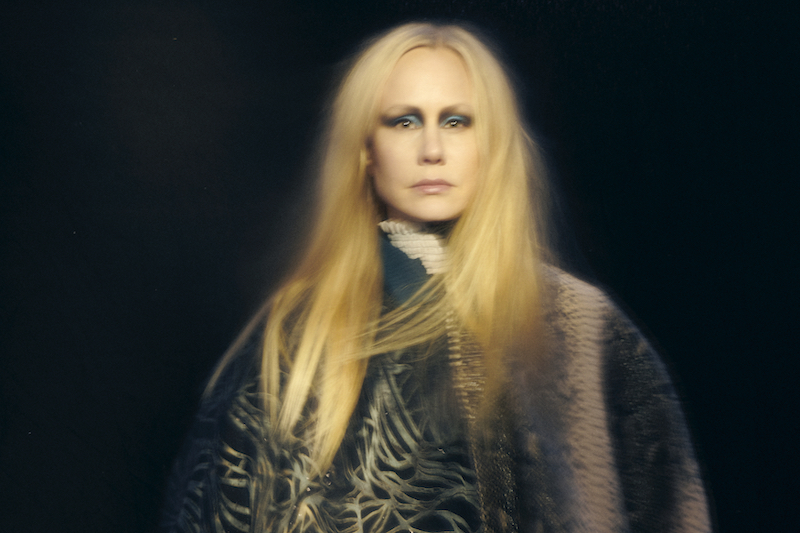 After recently announcing her new album ‘Baudelaire & Piano‘, set for release Sept 11th via SusannaSonata, Norwegian artist Susanna is sharing the second single from the record with new track “Burial”.

“Burial was one of the first poems I re-worked for this project – I am deeply fascinated by the thrilling images Baudelaire is able to provide with such few words. A haunting short story.” Susanna says.

What would French poet Charles Baudelaire (1821-67) have made of the events of 2020? An artist who took his disgust with life to the streets, who constantly shook his fist at authority, and a literary enfant terrible who suffered from disease most of his life. His poetry has been set to music by everyone from Claude Debussy to Ali Akbar Khan, and his uncompromising life and art influenced the music of The Doors, Bob Dylan and Scott Walker. Now his abject, decadent verse is the backbone of the latest release by Norwegian vocalist/composer Susanna.

Susanna’s 2019 album Garden of Earthly Delights (with her group the Brotherhood of Our Lady) featured musical interpretations of the surreal medieval paintings of Hieronymous Bosch. Baudelaire & Piano – recorded at Atlantis Studio in Stockholm – is a tribute to another of her artistic heroes and mentors.

This is a record made in isolation, stripped back to just her expressive, soulful voice and skeletal, trancelike piano playing. The light touch allows the extraordinary qualities of Baudelaire’s writing to shine through. “I wanted to approach this material in an almost dogmaCc way,’ she says, ‘to present the songs in a naked, stripped-down form, alone at the piano. These poems have so many layers and contain such rich expanding emotions to me.”

Like much of Baudelaire’s work, Susanna’s music probes the limits of desire, and confronts the simultaneous wonder and meaningless of existence. He is often considered one of the first modern poets, whose urban observations frequently dipped into fantasy, sensuality, fevered imagings and eerie horror. Susanna’s selection of ten texts from his masterwork The Flowers of Evil (translated by Anthony MorCmer) cover the full spectrum of Baudelaire’s conflicted expression.

Here you’ll find a creepy cast of witches, pagans, wolves, perverts, thugs, ghosts, vampires and demons. The songs struggle with lust and saintliness, angels and demons, tenderness and sadism, and the relentless march of time, the destroyer. Beauty with an edge of strangeness. Sin as a swallowing abyss. In Susanna’s haunting settings and performance, the poetry of Baudelaire has found its ideal transmitter.

Says Susanna: “These words have the power to transport and transcend me, to new places, other places, places I didn’t know of before.”

Based in Oslo, the classically trained Norwegian vocalist, pianist and composer formed her Susanna and the Magical Orchestra duo in 2000 for exquisite, minimalistic interpretations of pop songs, both mainstream and leftfield. Since 2007 her songwriting has travelled in multiple directions, from her Meshes of Voice project with transgressive singer Jenny Hval, to seangs of Norwegian poet Gunvor Hofmo, and the collaboration with new music group Ensemble neoN on The Forester (2013). Go Dig My Grave (2018) was called ‘a wondrous, haunting bunch of covers’ (Uncut). Last year’s Garden of Earthly Delights was praised as ‘intriguing’, ‘brilliant and compelling’ and ‘heavy stuff’ in the international press, and was nominated for a Norwegian Grammy award (Spellemannprisen) in the Open category. She is a three-times winner of Norwegian Grammys for previous releases. Superfan Bonnie Prince Billy’s recent Wolf of the Cosmos release was a cover of the whole of her 2007 album Sonata Mix Dwarf Cosmos. She puts out her music on her own label, SusannaSonata.

Baudelaire & Piano is a quiet revolution that cuts through the noise of our turbulent times.