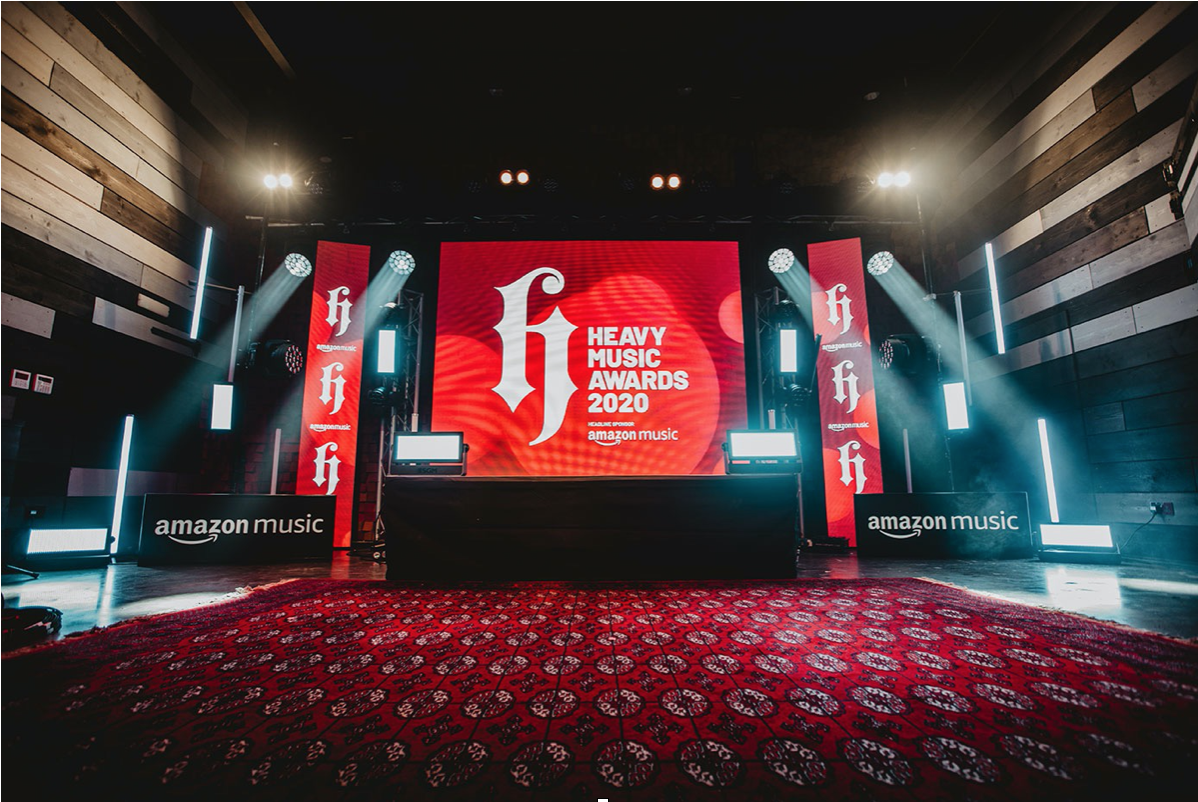 Amazon Music UK celebrates its first year as headline sponsor of the HMAs by presenting both the Best Album and Best UK Band awards, while further categories are backed by the likes of Ticketmaster, O2 Forum Kentish Town, eOne, Primordial Radio, Moshhh, AfterLive and Subfrantic.

In addition, the event will feature full live performances by some of rock and metal’s most exciting artists, filmed at AfterLive Music / Subfrantic by long-time HMA partners Moshhh. The live line-up perfectly represents the broad spectrum of UK rock and metal in 2020. Following a recent headline run that saw them fill London’s Scala, Welsh four piece Holding Absence will bring their soaring choruses to the HMA20 stage, warming things up nicely for headliners The Hunna. Fresh from recording their latest EP ‘I Wanna Know’ in LA with legendary producer John Feldmann – which features a guest appearance by Blink-182’s Travis Barker – the band most recently electrified London with a sold out headline show at O2 Academy Brixton.

Prior to the main event, the official live pre-show hosted by Sophie K and Jon Mahon will air from 8.30pm BST, while the official after show will run from 10.30pm BST exclusively on the Primordial Radio Twitch channel, with presenters Moose and Pete welcoming live guests to chat about the winners and performances.

HMA’s co-founder Dave Bradley said: “The adversity facing live music right now made us even more determined to keep the HMAs alive. We believe it’s more important than ever to shout as loud as we can about the exceptional talent across heavy music – from the artists to the hard working teams behind the scenes – and we are proud to do our part to keep the wheels turning until normality returns.”

The Heavy Music Awards will be streaming exclusively on the Amazon Music UK Twitch channel from 8.30pm BST, Thursday 3 September 2020.

Listen to the Official Heavy Music Awards 2020 Playlist on Amazon Music via the following link: http://amzn.to/HMA2020