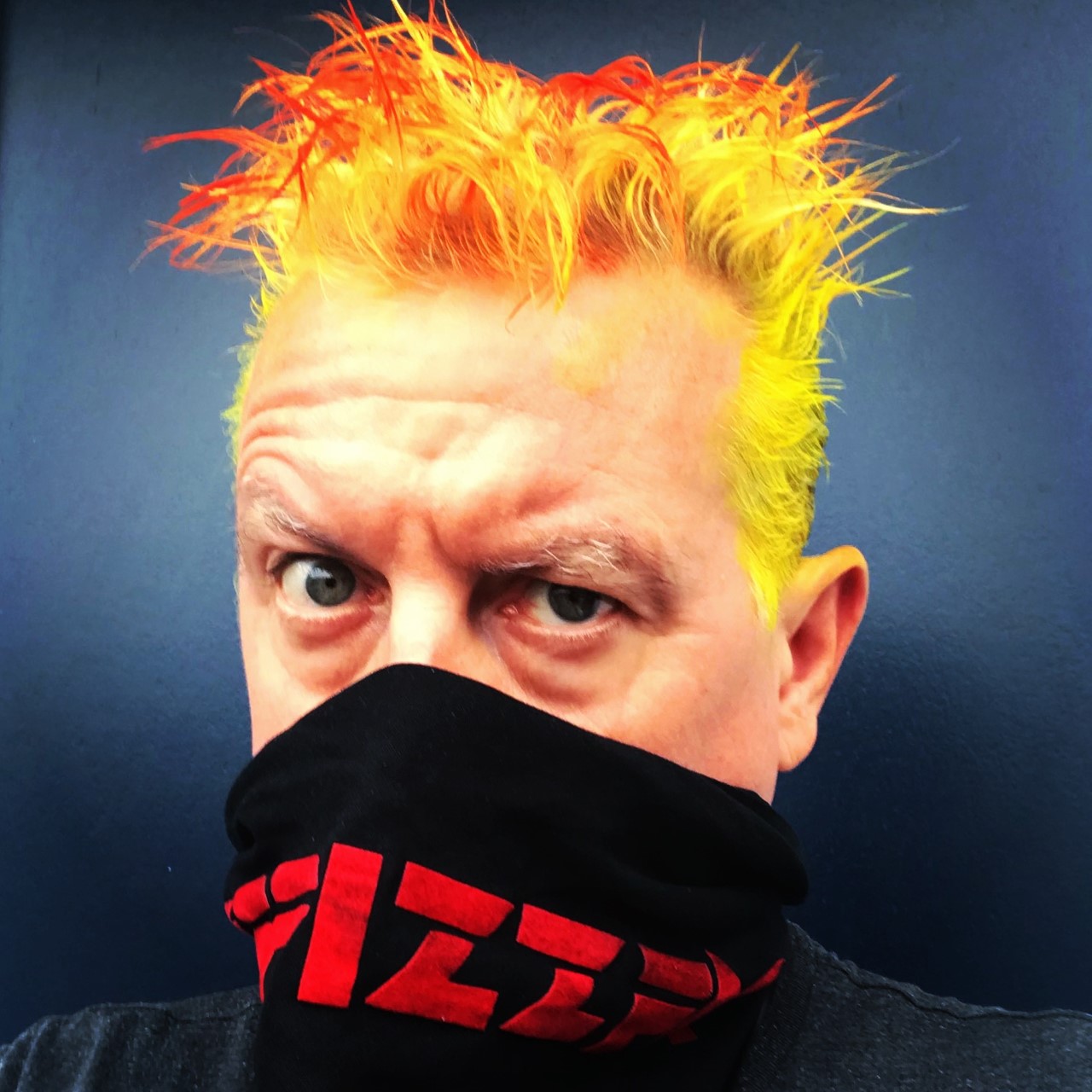 Spizzenergi, the legendary punk band who were the first to top the indie charts, are to release a seasonal single in support of the battle to save Denmark Street.

The famous London street, where the likes of David Bowie, Elton John and the Sex Pistols all honed their careers, remains under threat from developers. ‘Christmas In Denmark Street is the latest in a series of protest songs opposing the move, which has been backed by members of The Who, Kinks and many others, including Labour leader Keir Starmer.

Bowie’s longime collaborator Tony Visconti has loaned his support too, mixing the track, which is released on December 18 or November 27 on vinyl

Visconti says: ‘I liked the song a lot when I first heard it. As I have lived in London for 22 years, the sentiments of the song, and hope that the street could be saved, struck a chord in my heart. Spizz is a great performer and his vocals made it very appealing to me. I’m so happy with the way it turned out. It’s commercial enough to be played on the BBC and I hope it gets lots of signatures on a petition to save the street for all our efforts.”

Spizz says: ‘The chorus for Christmas In Denmark Street came to me on a cycle home on the 10th January 2015. This was the final week of the 12 Bar Club’s existence in Denmark Street – closing down to make way for the controversial Crossrail project – and coincided with my birthday week. The atmosphere in the club was fantastic and I went every night. The 12 Bar was like a musicians’ social club with bands dropping in after playing at other venues in the area.”