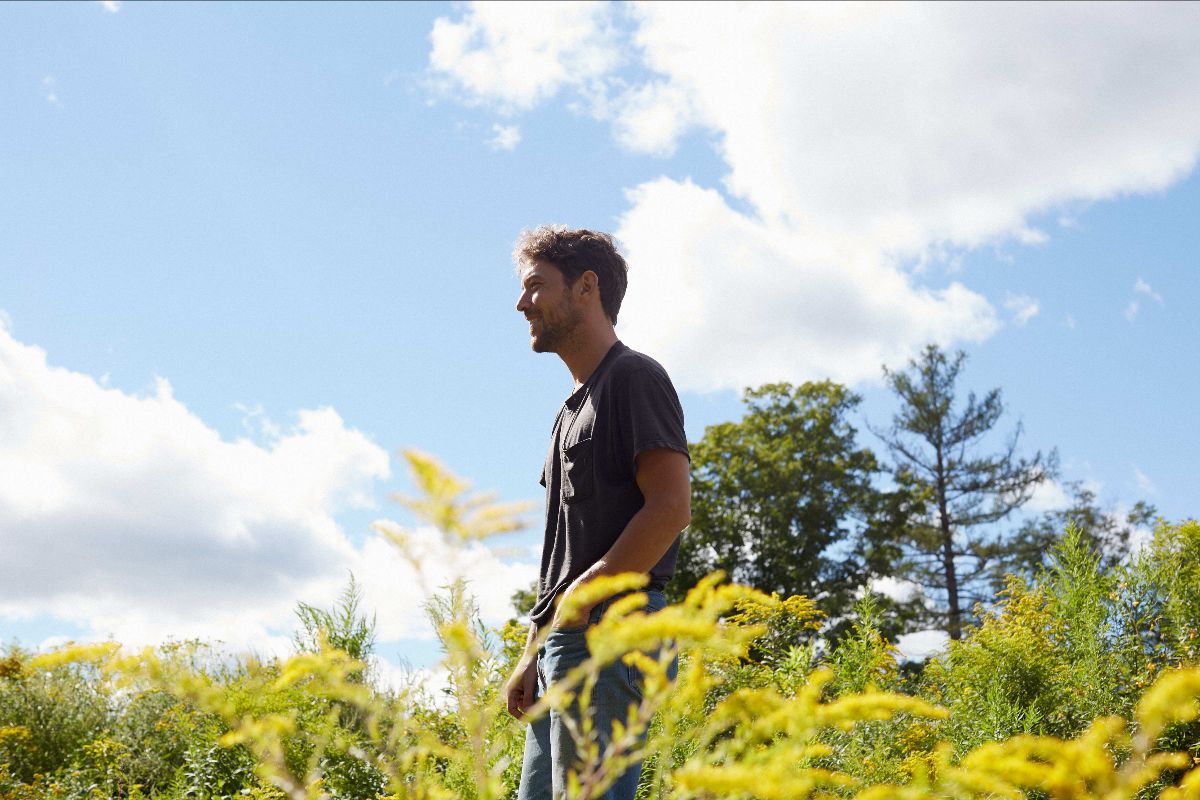 Today Fleet Foxes announced the first official livestream since the release of their celebrated fourth full length album, Shore.  ‘A Very Lonely Solstice Livestream’ will take place on the Winter Solstice as the 2020 bookend to Shore, which was surprise-released digitally on, September 22nd, at 15:31 CET/2:31 UK time, the Autumnal Equinox. The show will feature a solo acoustic performance by frontman and songwriter Robin Pecknold, with a guest appearance from the Resistance Revival Chorus (RRC). The Resistance Revival RRC is a collective of more than 60 women, and non-binary singers, who join together to breathe joy and song into the resistance, and to uplift and center women’s voices. Tickets for the livestream are available HERE.

In addition, the band will make available the stems for Shore this Friday December 4th  via Bandcamp.

“VERY excited to release all of the stems for Shore this Friday on Bandcamp,” commented Pecknold about the release of Shore’s stems. “This is eleven hours of all of the album’s isolated tracks, solo’d drums, vocals, horns, bass, guitars – every individual piece of every song untangled and laid bare.  These aren’t royalty free, but any and all remixing / sampling / twisting / creative reuse and reimagining for your personal, non-commercial use is highly encouraged. And if you want to sample for commercial release, just get in touch.”  Enjoy!”

Praised by critics upon release, Shore is topping year-end lists securing spots in the top 5 in Uncut, 6Music and Mojo, and #8 on The New Yorker’s list stateside. Shore is also finding strong support from non-comm radio having secured #1 on JBE non-comm chart for the 6th week in a row.

Shore arrives on all physical formats (vinyl, CD and cassette) on February 5, 2021, and is available for preorder HERE.