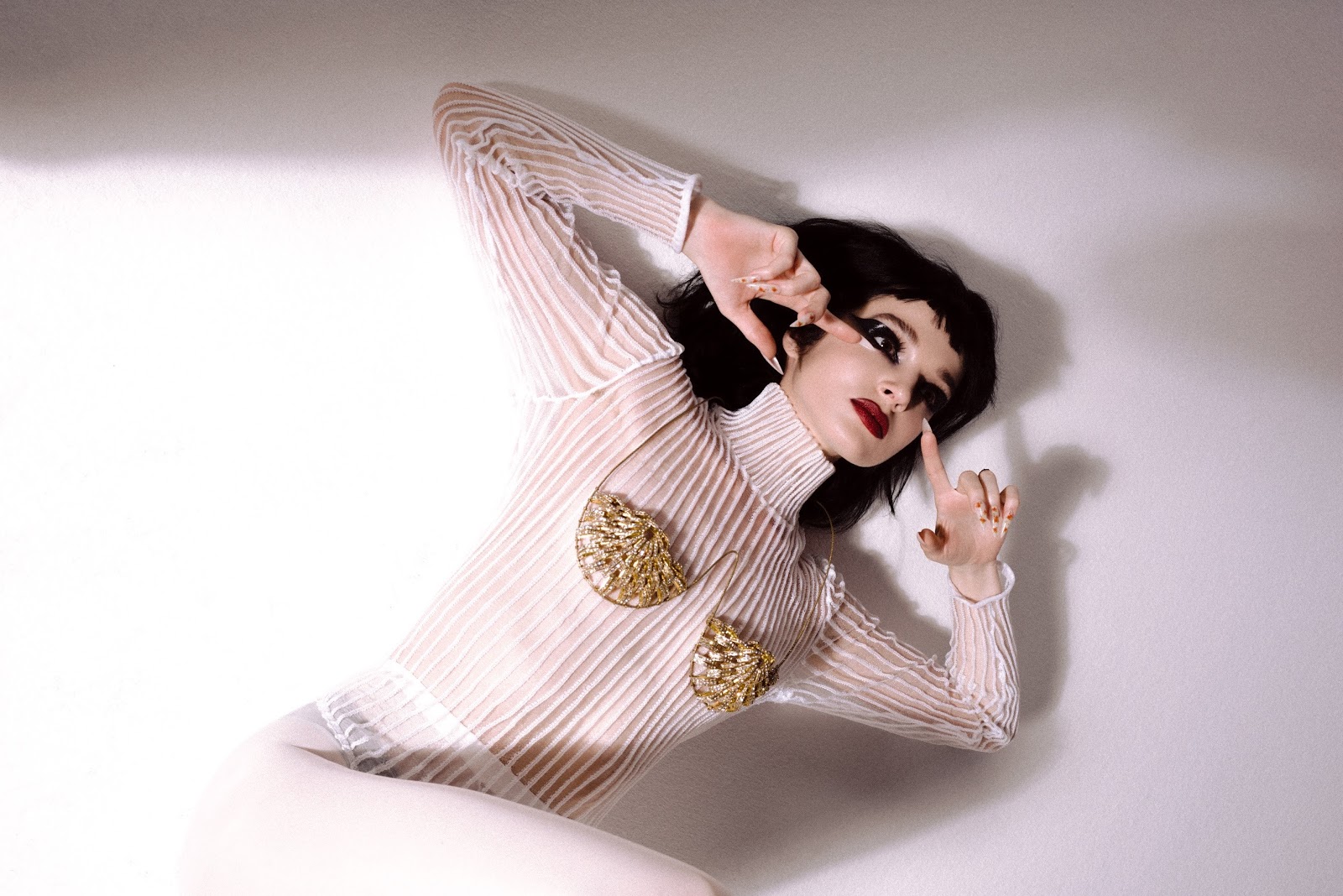 Post-genre art and music visionary Poppy has released a new four song EP A Very Poppy Christmas, available now via Sumerian Records. The EP is yet another unexpected pivot for the artist, trading in the visceral genre-agnostic bombast of her recent full-length I Disagree for a set of intimate, melancholic indie-pop, imbibed with indelible heart-worn vocal melodies that perfectly evoke the yearning and sentiment of the season.

The EP release follows last week’s news that Poppy has received a Grammy nomination for Best Metal Performance for “BLOODMONEY,” one of the standout tracks from I Disagree. The nomination and EP release cement 2020 as a banner year for Poppy, a culmination of her evolution from internet phenomenon to Poppy 2.0 (as illuminated in a recent Vanity Fair feature), a paragon of high culture, fashion, and art with seemingly boundless ambition to continuously expand the frontiers of her art.