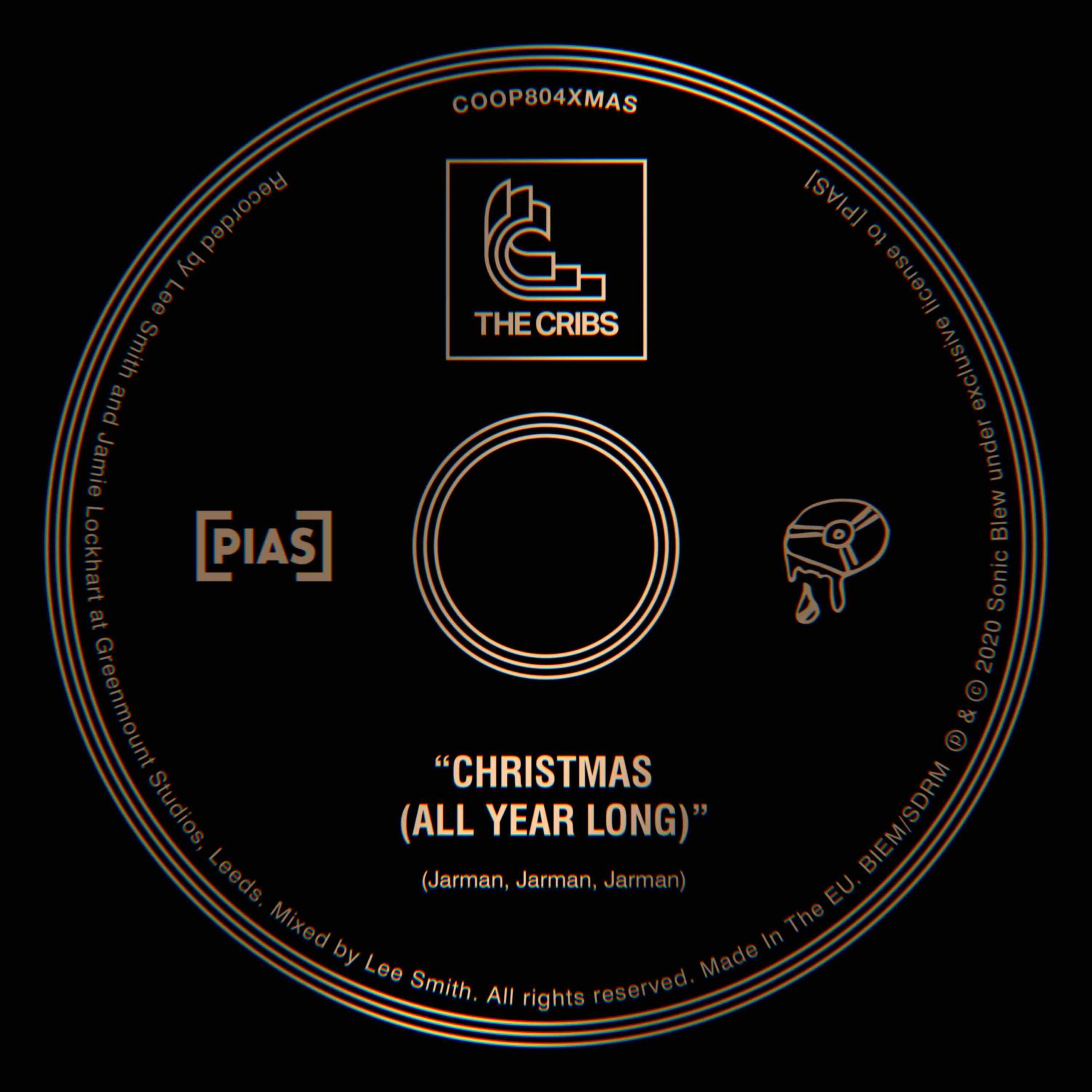 The Cribs, who last week hit the top twenty with their critically acclaimed eighth album, Night Network, have embraced the spirit of the season and announced details of the release of a Christmas single.

Christmas (All Year Long), which was previously available as a very limited edition flexi disc as part of an album pre-order bundle with the ‘Cribsmas jumper’, is available today on all DSPs.  Talking about the track, The Cribs said:

We decided against going down the syrupy, sentimental rout – this is a big fuzzy stomper, with cheesy lyrics and some over the top guitar solo-ing. That, to us, equals a good time. Which is what we think a Christmas song should evoke. Maybe this isn’t the best year to launch a Christmas song…but whatever, hopefully this helps cheer you up a bit.

The band who last week played a live-stream show from Liverpool’s legendary Cavern Club also recently shared details of a U.K. tour in June 2021. Including appearances at the Roundhouse in London and an outdoor show at Halifax’s historical Piece Hall, the full list of shows is as follows:

Tickets for the shows are on sale now and available via www.gigsandtours.com (London, Birmingham, Newcastle and Manchester) and www.seetickets.com (Glasgow and Halifax).