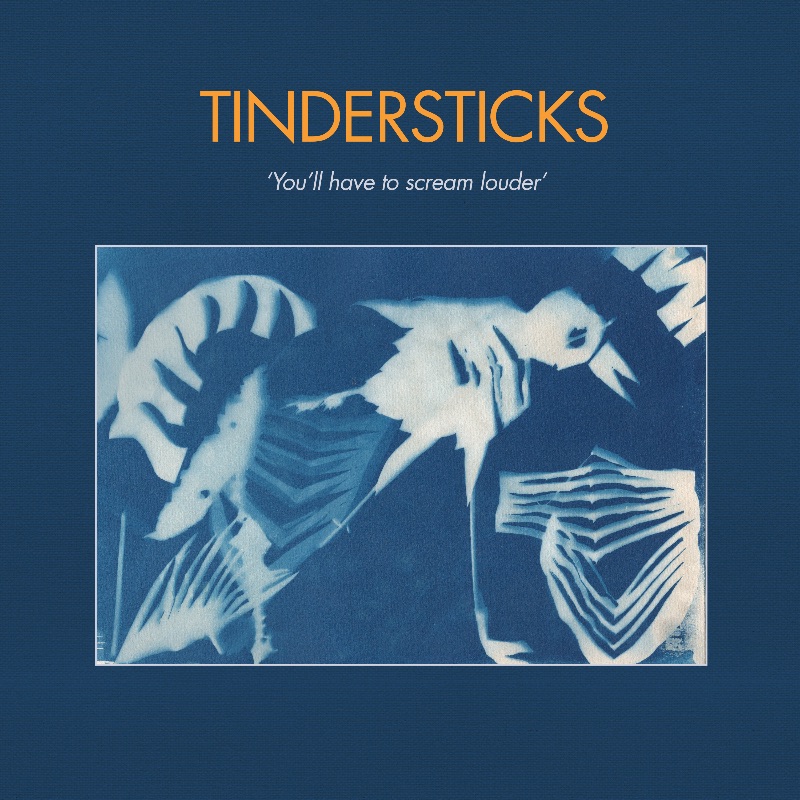 Today Tindersticks share a new single ‘You’ll have to scream louder.’ A cover of the Television Personalities song from classic album ‘The Painted Word’, the track is the first single to be taken from Tindersticks’ forthcoming album for City Slang ‘Distractions’ – more details to be announced in the new year.

“Late may, early June, 2020 was a twitchy and angry time for many of us. There was a growing agitation inside of me. I woke on a Saturday morning with no plans but just this fucking Television Personalities song going round in my head, it pushed me into the studio. 4 or 5 hours later I had made the basis of this recording, though I had to wait for windows of opportunity within our confinement to work with the band to bring it to a conclusion.

I have loved the TVPs since buying the Bill Grundy EP with its photocopied sleeve on one of my regular after school bus trips to the Virgin record shop in a basement on King Street, Nottingham.

Some years later, 1984, I was living around the corner on the 17th floor of Victoria Centre flats, they swayed in the wind. I was working a few days at a local record shop and The Painted Word was released. It became at the soundtrack to that semi-slum, those times. I was 19.

To be young in the early 1980’s there was much to be angry about, battles to be fought – Thatcher, racial and gender injustice – and (one of the motivations for this song) nuclear disarmament. Although we may not have thought those battles were ever won, we believed we had helped push things in a different direction, that changes were made.

In the Spring of 2020 we were shown painfully that these battles are ongoing.”