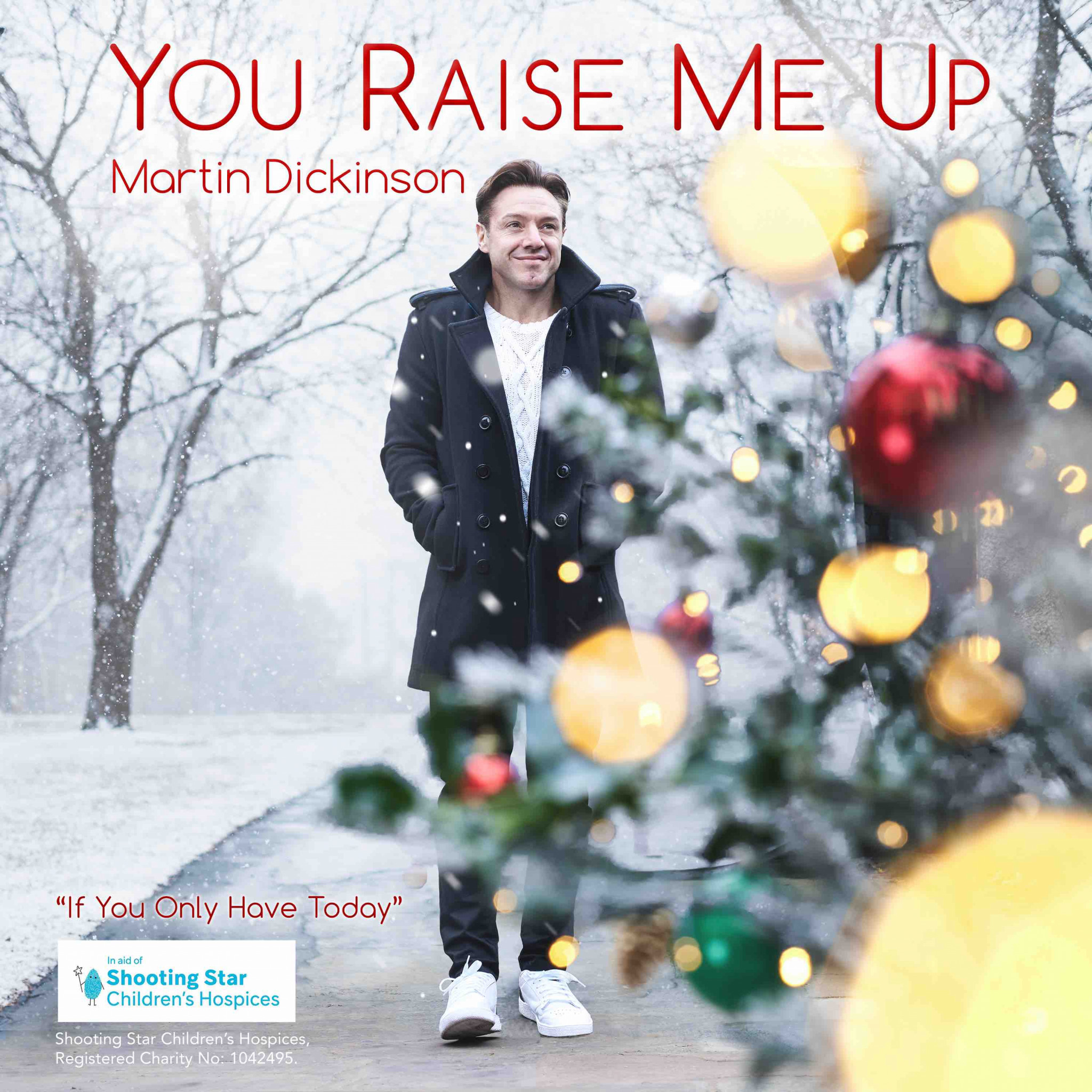 Launch of charity single to help hospice for children

The X Factor and Loose Women’s Brenda Edwards helps actor Martin Dickinson release a cover of You Raised Me Up made famous by Josh Groban as a charity single for a Children’s hospice.

In a time where we are being encouraged to place our lives on hold, for some that is not possible. Children give hope for the future. We have a generation to inspire, to educate to move. Whether your time is measured in minutes, days, weeks or years, especially if you are a child there is adventure to be had and memories to make. So many lives can be cut short and those lives need our help to fill them as full as they can be with love, magic, inspiration and make great memories for all of those families and friends to cherish forever.

Martin Dickinson has sung with Meatloaf, Brian May, Kerry Ellis and Marti Pellow and Brenda Edwards to name a few. He has performed all over the world in the hit show Mamma Mia (until lockdown 1.0) and has appeared in many other shows including Queens Hit – We Will Rock You, he has appeared on TV and his first film engagement was in the Gwyneth Paltrow and Aaron Eckhart movie Possession in 2001.

A cover of You Raise Me Up (by Rolf Lovland and Brendan Graham) and music video (entitled) “If You Only Have Today” has been produced by him to raise money for the Children’s Charity.

Time can’t stand still when you are suffering from a life-limiting illness… make memories that last forever.

“If You Only Have Today” is the project Martin has put together. The music video tells the story of two both looking for inspiration and hope from each other… how theatre and entertainment inspire the generation of tomorrow and how that generation help inspire the adults of today.

Proceeds will go to Shooting Star Children’s Hospices. You Raise Me Up made famous by (Josh Groban) single and Music Video which will be released next week Friday 11th of December 2020. All made possible by donation of the location by the fantastic capitol theatre Horsham, great guidance and from incredible Fiction Studio’s London, Brenda Edwards calming voice and a socially distanced choir of 5 to name a few.