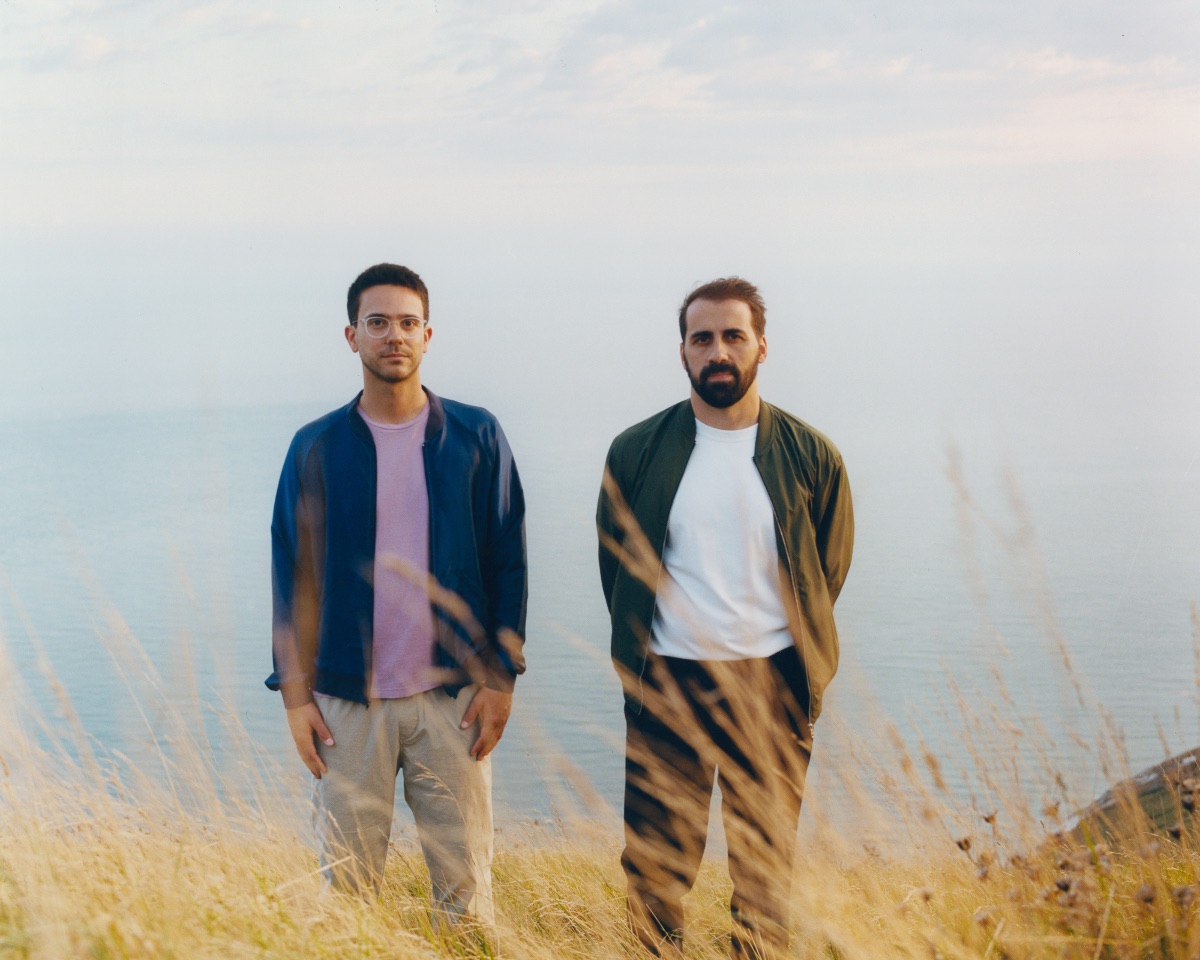 Grandbrothers have shared a second single from their forthcoming album ‘All The Unknown’, which is set for January 15th release on City Slang.

Following the album’s title track & accompanying cinematic video, “What We See“ is a moving piece, written with the aid of artificial intelligence. The band comment: “The first part of this song is this sort of caucasian piano line. The interesting part about it is, that the origin of that was something completely different: we just played randomly on the piano and let it run through an algorithm on the computer, which made it the way it is now. From there on, we built things around this fragment that by time became this emotional rollercoaster with very vulnerable and intimate, but also very fierce and brute parts.

“What We See” implies that sometimes things aren’t what they seem to be and that you should take your time to take a second look and question them.”

On the leafy cover Grandbrothers invite the spectator to peer through the thick foliage of a hawthorn bush, seemingly powered by a similar sense of curiosity that informed this exploratory new record. Ditching the restrictions of their former setup, with their new record the Turkish-German/Swiss duo took a leap into the dense unknown—and landed on their feet.

The album maps out a wide-open soundworld of compositional possibilities for pianist Erol Sarp and producer / electronic engineer Lukas Vogel, who have been putting their modern and unique electronic spin on prepared piano since first forming in 2012. Forgoing the need to play every single note live, this new album sees the pair juxtapose the old and new once again, venturing further into the electronic cosmos armed with a grand piano, self-built computer-controlled mechanics, and a new sense of latitude.

Listen closely to this latest album and you can hear an old-school hip-hop beat enmeshed in melodic piano, or feel the cold rush of techno fly past at lightning speed. “We wanted to leave the lovely romantic piano music behind,” explains Sarp, whose affinity with dance music has always been an influence on his writing process. Motifs of club music creep subtly into ‘All The Unknown”s impeccably textured palette, which nonetheless uses sounds found exclusively within the piano. These sounds and samples are triggered and collected using mechanics built by Vogel and placed inside the piano, then extracted, processed and shaped beyond their original identity to create alien beeps, beats and tones. Melding these with the organic piano sounds is what fuels Grandbrothers’ creativity.