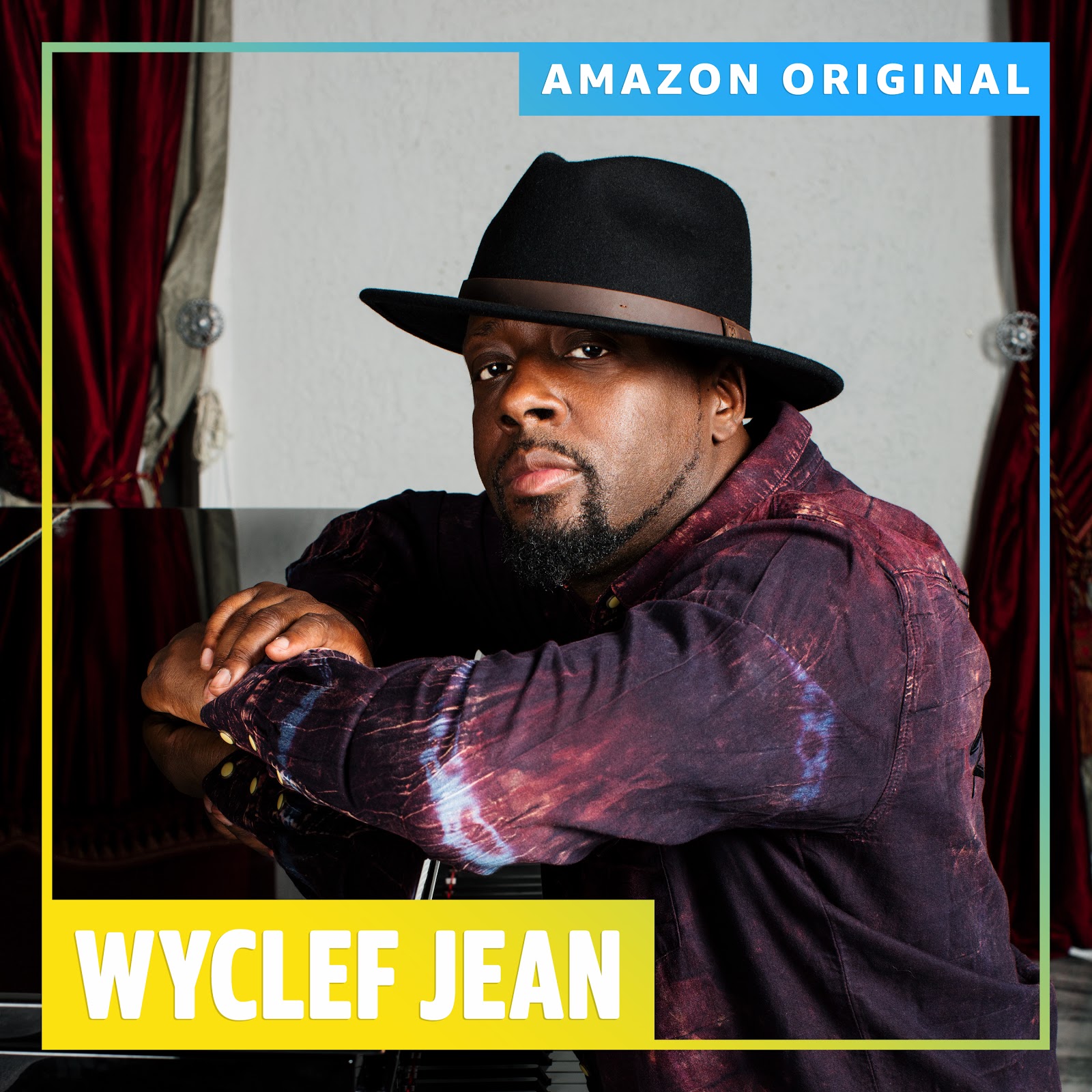 “I chose ‘Is This Love’ because love is timeless and we must always remember love conquers hate,” Wyclef says of the song, which is being released in honour of what would have been Bob Marley’s 76th birthday on February 6th.

The music that ​Wyclef Jean​ has written, performed and produced — both as a solo superstar and as founder and guiding member of the ​Fugees​ — has been a consistently powerful, pop cultural force for over two decades. In 1996, the ​Fugees​ released their monumental album ​The Score. ​Since then, Wyclef has released eight albums as a solo artist that have sold nearly nine million copies worldwide, including his 1997 debut ​The Carnival​ and 2000’s ​The Eclectic: 2 Sides II a Book​. In March 2019 Wyclef released ​Wyclef Goes Back to School, ​a collaboration with students he met while touring the United States and visiting colleges across the country, and features the singles “Demons Enjoy,” “Baba” and “Faded Butterfly.”

In his most recent project, Wyclef hosts RunThatBack, a one of a kind show for music lovers of any type, where Wyclef interviews heavy hitters from all walks of life. Some of the biggest names in music, politics, society, and sports sit down virtually with Wyclef and bring their insightful, inspirational, and often hilarious experiences to the table, including Lena Waithe, Clive Davis, Gunna, will.i.am, Common, Carlos Santana, Rapsody, Ari Melber, Steve Harvey, and many more. You never know what you’ll learn about the world or music from Clef, but you definitely won’t find it anywhere else.

Amazon Music listeners can find “Is This Love” on the Reggae Revolution playlist, featuring the new sounds of Reggae. Customers can also simply ask, “Alexa play the Amazon Original by Wyclef Jean” in the Amazon Music app for iOS and Android and on Alexa-enabled devices. In addition to the new song, Amazon Music listeners can access hundreds of Amazon Originals featuring both emerging and established artists across numerous genres, available to stream and purchase only on Amazon Music.