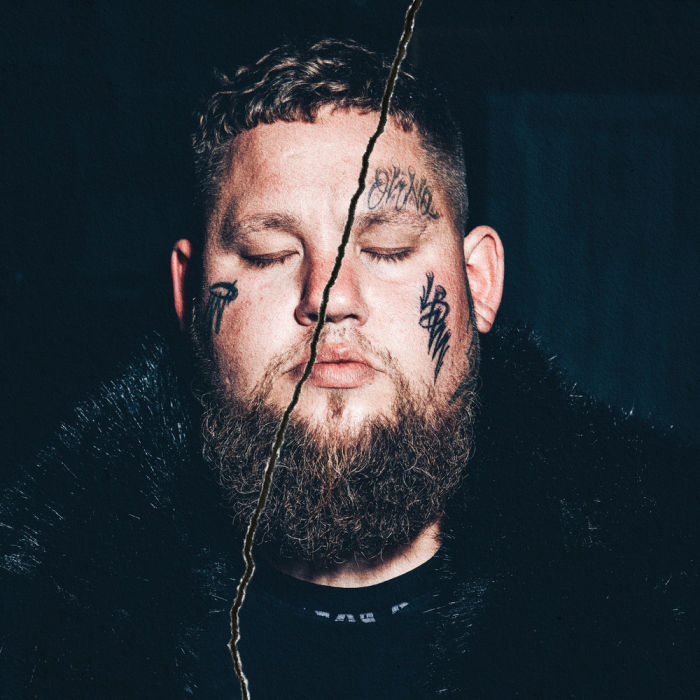 Following on from the announcement of his long-awaited second album ‘Life By Misadventure’, his first full-length since the ground-breaking and award winning 2017 debut ‘Human’, Rag’n’Bone Man has now unveiled a live and acoustic video for the records lead single ‘All You Ever Wanted’, recorded at Livingstone Studios.

While the original recording sees him explore a fresh and vibrant aesthetic, this new rendition shows him returning more to his humble roots. Stripping back the texture and production of the original, we see him croon and swoon his way through this new version, delivering a rich and soaring sound throughout.

Speaking about the new video, he said, “This is a slightly different take on the new tune, we all bundled in this little church studio in north London & just had fun with it Guitars provided by Pete Joseph, Richard Hughs & me, Bill Banwell on bass & Ben Thomas on drums.”

The initial reception to Rag’n’Bone Man’s return has been a resounding triumph, being selected as Greg James’ and Arielle Free’s ‘Record of the Week’ on BBC Radio 1 as well as Jo Whiley’s on BBC Radio 2. The single has been added straight to the A list at Radio 2, to the Radio 1 C list, not to mention being added straight to the A-list at Absolute, Absolute 20s, Virgin and Radio X as well.

If thats a hard act to follow, Rag’n’Bone Man tore up the rulebook and went to Nashville to write and record what would become ‘Life By Misadventure’, returning to the UK just before the pandemic first erupted. While a dose of heavy blues and soul lives within some of these new tunes, the majority of this new album finds RagnBone Man taking a huge step forward as an artist, a songwriter, and a singer capable of showcasing tremendous warmth and real emotion with every breath.

The bulk of the album was produced and recorded by Grammy Award-winning producer and multi-instrumentalist Mike Elizondo (Eminem, 50 Cent, Fiona Apple, Alanis Morissette) at his studio just outside Nashville.
‘Life By Misadventure is the perfect tonic for these times. An album of depth and soul, about growing up and moving forward. Enjoy the trip.