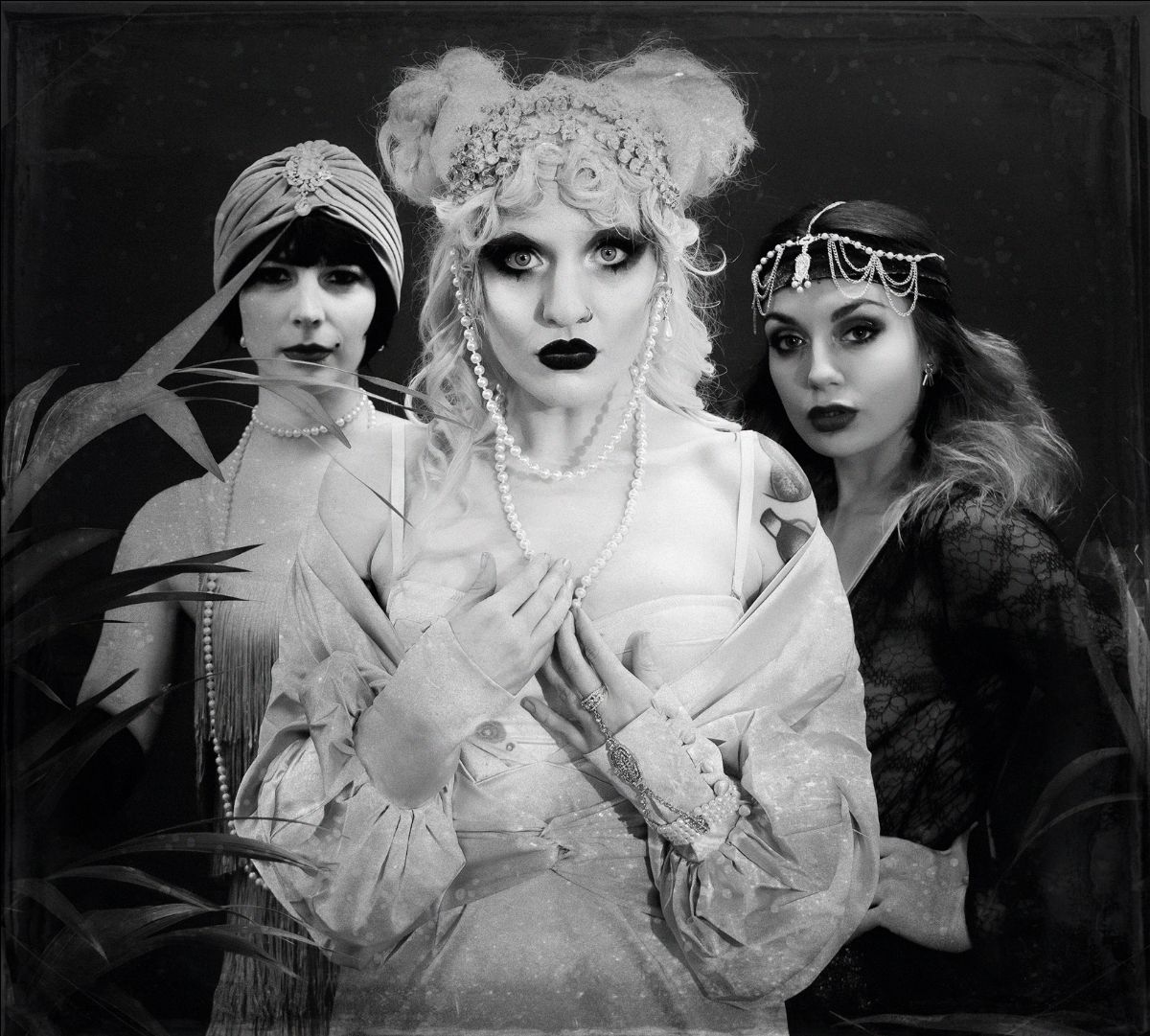 Sadness & Complete Disappointment have released another slice of misery-grunge from their forthcoming debut EP, the ironically-titled ‘Fun’. ‘Survivor’s Guilt’ is, in fact, a love song of sorts but lead vocalist and drummer Esme admits that “it’s more about the desperation to not be alone, regardless of the cost to your happiness because, no matter what they tell you, no one wants to be alone. By choosing to pursue anyone, in actual fact you only have yourself to blame when you inevitably get hurt because in the end no one will ever love you in the way you need to be loved. My ex-girlfriend walked me to her house in Brixton once and told me that I couldn’t come in. “This is my house and you’ll never see inside” she said and she laughed. But I did see inside and I saw so deep inside her head and her mind and inside there was NOTHING. She wanted to fuck to EDM.”

Hailing from the exotic Midlands of the UK, Sadness & Complete Disappointment take the gloomiest of 90s grunge and add layer upon layer of dark, grooving bass riffs with melancholy-soaked guitar, until the instrumental parts feel almost uncomfortably claustrophobic. They then top it off with some hazy soprano vocals that sound like Lana Del Ray had a baby with Brody Dalle, who they raised in a grey and rainy suburb.

‘Fun’ will be self-released by the band on 05 March. Their approach and aesthetic follows in the footsteps of audio powerhouses such as Sonic Youth, Placebo, Smashing Pumpkins and Hole.

As you might be able to ascertain by their music, Sadness & Complete Disappointment were formed through self doubt and abject misery. Esme writes the words and the melodies, bringing that bleakness. Bek / Beka is bassist, vocal harmoniser, she makes the videos and raises the hens. Kit (they/them) plays the guitars and brings the riffs. They write big tunes and are a staggeringly accomplished multi-instrumentalist.