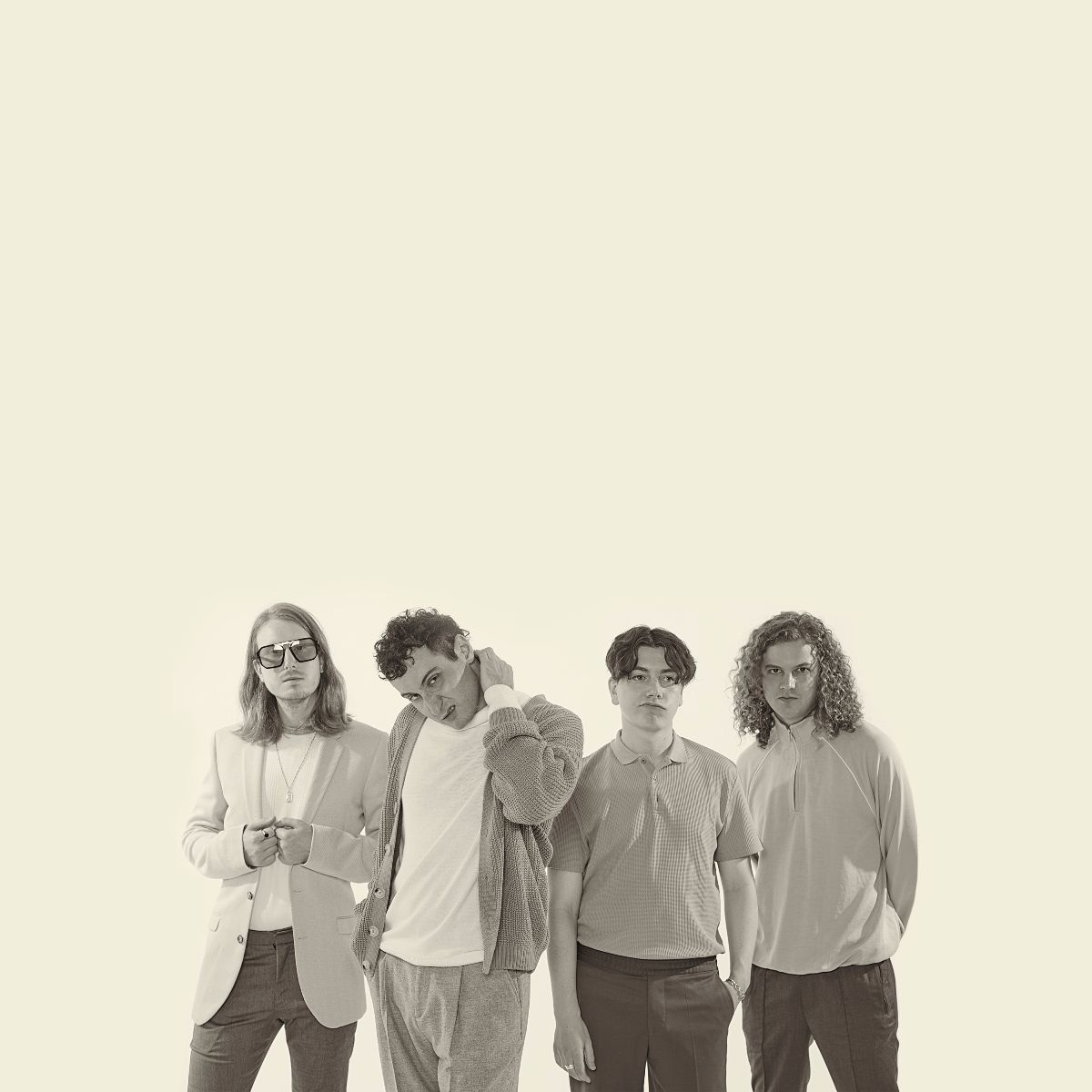 Today, Sea Girls release their emotive cover of the 2018 hit ‘Nothing Breaks Like A Heart‘ by pop rock queen Miley Cyrus and Mark Ronson, and is a track dedicated to their fans. First unveiled as an Amazon Original, this exquisite cover now gets its full release .

Singer Henry Camamile was inspired to cover the track due to its impeccable storytelling –  himself being driven by an obsession for writing lyrics and a love of brilliant songwriters including the likes of Arcade Fire & Bloc Party, to Amy Winehouse & Vampire Weekend.

Speaking about the cover Henry comments; “The first time I heard it was when we were on our tour bus driving through Belgium in the middle of the night to play a festival in Germany the next day. I couldn’t stop playing it for the next 24 hours. It just sounds like a classic. The lyrics are just infectious. “We live and die by pretty lies” tells a great story, you know?”

The original version, self-described by Ronson as a ‘sad banger’, has been given an extra injection of emotion via Henry’s distinct heart-wrenching vocal display. “We’re really proud of how it’s turned out and hopefully I’ve done Miley justice in the vocal delivery.”

With all things on track, Sea Girls will head out on their biggest UK and European tour to date rescheduled for Autumn 2021, including a sold out night at London’s O2 Academy Brixton. Having released their much anticipated debut album with UK #3 chart success in August whilst lassoed by a lockdown has not deterred the band’s determination for the future. Sea Girls are back in the studio writing and recording new material.

Newly rescheduled Autumn 2021 tour dates below with support coming from Baby Queen in the UK:

All tickets remain valid except Portsmouth Pyramids gig on Saturday 1st May which due to circumstances beyond the bands control has had to be cancelled. Tickets for this gig will be refundable from ticket vendor.