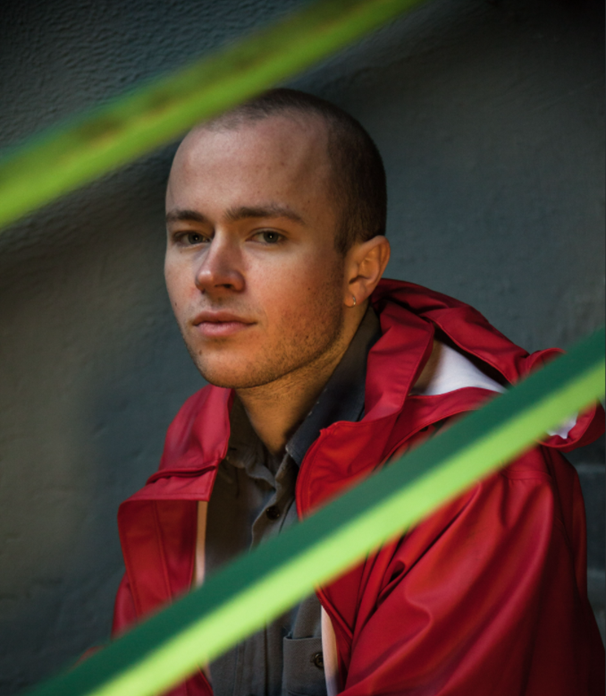 Also known as the hotly-tipped producer Vasser, who has recently worked on tracks for Connie Constance, NAYANA IZ, and others, as SHRINK he takes the stand out qualities of Yellow Days, Cautious Clay, King Krule, and has even been compared to Radiohead.

Ahead of his debut EP SHRINK being released this Friday 12th Feb, he shares new single ‘Cut You Loose’, a cathartic track about removing someone from your life when a relationship ends, and comes with a symbolic video shot by notable duo Ethan + Tom (Flohio, NAYANA IZ, Connie Constance).

Director Ethan said the below on making the video: “I was always so astounded by the ‘I will feel the same way as I felt before’ line from the single, and it translated into me asking ‘what would it be like to remember dying?’. How remembering such a thing would be super weird, but you’d be a spectator to it, where your feelings would be the exact same as you felt before.

That sort of thinking allowed us to go into writing the video in a kind of chaotic and surreal way, where trying to remember the way you died would cause all kinds of malfunctions in your brain – like the random placements of Sam in different places, such as the outline of the body on the van, when it should have been on the ground. The arrival of the nurse who should be in a hospital, not at the scene instead of an ambulance. So that lyric and the whole strangeness of the song sort of created a world in which loads of bizarre shit could happen.”

First single ‘Drowning’ was written from the perspective of his brother and what it was like for a demise of a relationship to take over like a wildfire (video here) – also filmed by  Ethan + Tom via an iPhone and thermal camera. The second released track ‘Eraser’ is the most important and lyrically meaningful track on the EP for Sam as he wrote it about the unconditional care his mum showed his brother during his lows.