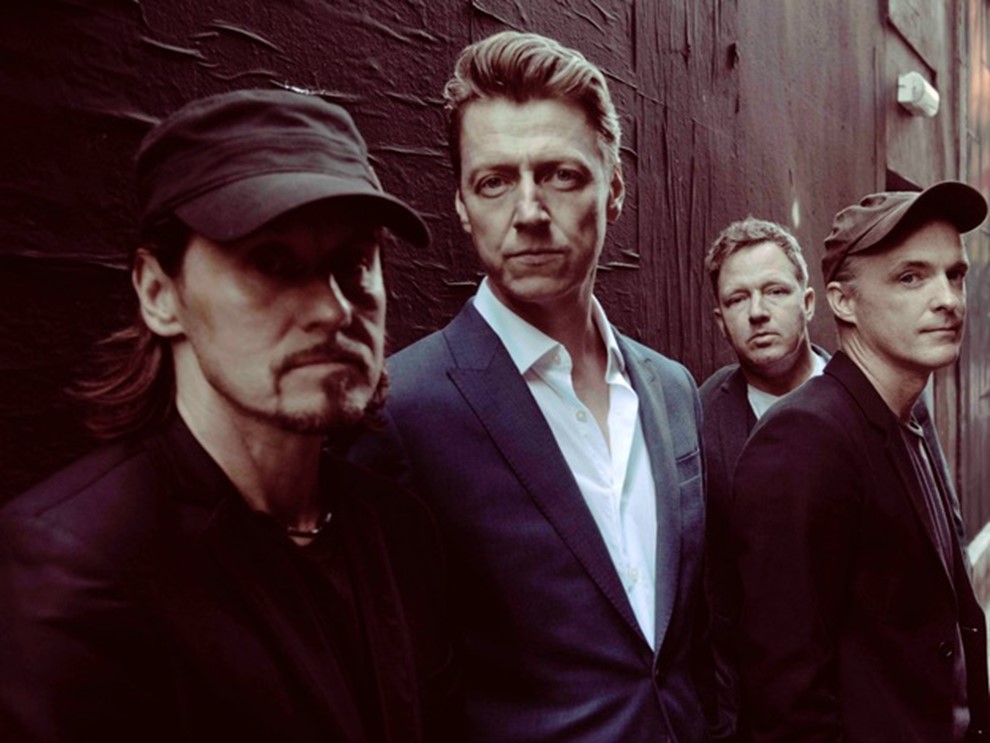 Taken from last year’s critically-acclaimed top 5 album, ’10 Songs’, Travis have released their romantically reminiscent new single, ‘Waving At The Window’.  A fan favourite from the album, the incredibly infectious track is a love song for the ages set over an insistent piano hook.

“‘Waving at the Window’ was written a year before the pandemic broke, when everything was normal.” Fran Healy said of the track “Songs are funny that way. Even when you think you know what they’re about, they might end up fitting perfectly with something else. In this case, all the images of us all staring out our windows during the lockdowns.”

Charting at Number 1 in Scotland and Top 5 in the UK Official Album Chart, ’10 Songs’ has been widely praised across the board with Uncut noting the “poignant pull” of the band and the Sunday Times praising their “enduring ability to concoct indelible melodies and timeless songs.” Highlights include the stellar ‘The Only Thing’ featuring Susanna Hoffs of The Bangles, the melancholic ‘All Fall Down’ and the Top 12 airplay hit, ‘A Ghost’, the band’s highest airplay chart position since 2003.

Co-produced by both Fran and Robin Baynton (Coldplay, Florence & The Machine), and recorded at RAK Studio, ’10 Songs’ is about the way life comes at love and what love does to weather those challenges. It’s grown-up. There’s sizzling synergy in abundance and benefits from the almost psychic sense of mutual attunement that comes from being in a band whose line-up hasn’t changed in its entire collective lifetime.

Travis have also rescheduled their UK tour for May 2022, including a show at London’s Roundhouse on 20th May. Tickets available from:https://www.travisonline.com/live/