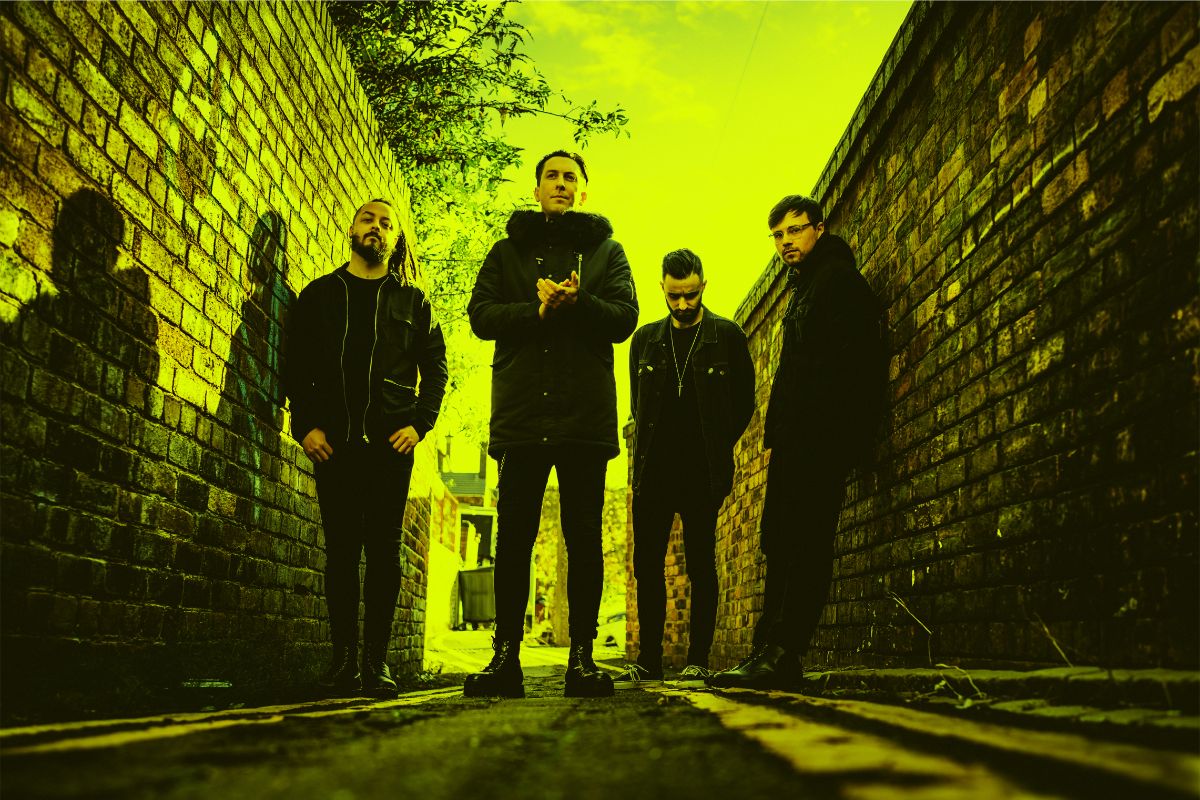 DEATH BLOOMS have announced that they’ll be releasing a rage-filled collection of tracks in the form of their ‘Fuck Everything’ EP on 17 March via Adventure Cat Records. Intensely cathartic, this blistering release will enable metal fans across the globe to exorcise some demons. The title track is out today and vocalist Paul Barrow says of the song’s motivation: “It’s about being completely lost and disillusioned; and being fucking angry about it. We’re constantly force-fed lies and hatred by everything around us. Our elected politicians do not give a fuck about us, we’re overworked to survive, our friends and family lie to us and we lie to ourselves. This song is about fighting back and learning to trust yourself and how you feel.”

“This EP seems like the right amount of spit and bile to sum up everyone’s current frustrations in musical form at this present moment,” continues Barrow, commenting on the forthcoming release.

The Liverpool-based band released two mammoth cuts from the forthcoming EP last year – ‘Life Is Pain’, and ‘Anger’, pricking the ears of Slipknot’s camp and earning them a coveted slot on the line-up of the inaugural Pulse of The Maggots Fest in November.

Death Blooms released their vitriolic ‘You Are Filth’ EP in 2019 and have garnered attention from the likes of Kerrang!, Rock Sound and the BBC Radio 1 Rock Show since then. When they’ve had an opportunity to tour in real life, they’ve had crowds across the country headbanging along to their vigorous live show, already sharing stages with the likes of Loathe, Insane Clown Posse, King 810, Korn’s Jonathan Davis, Ded and Skindred.