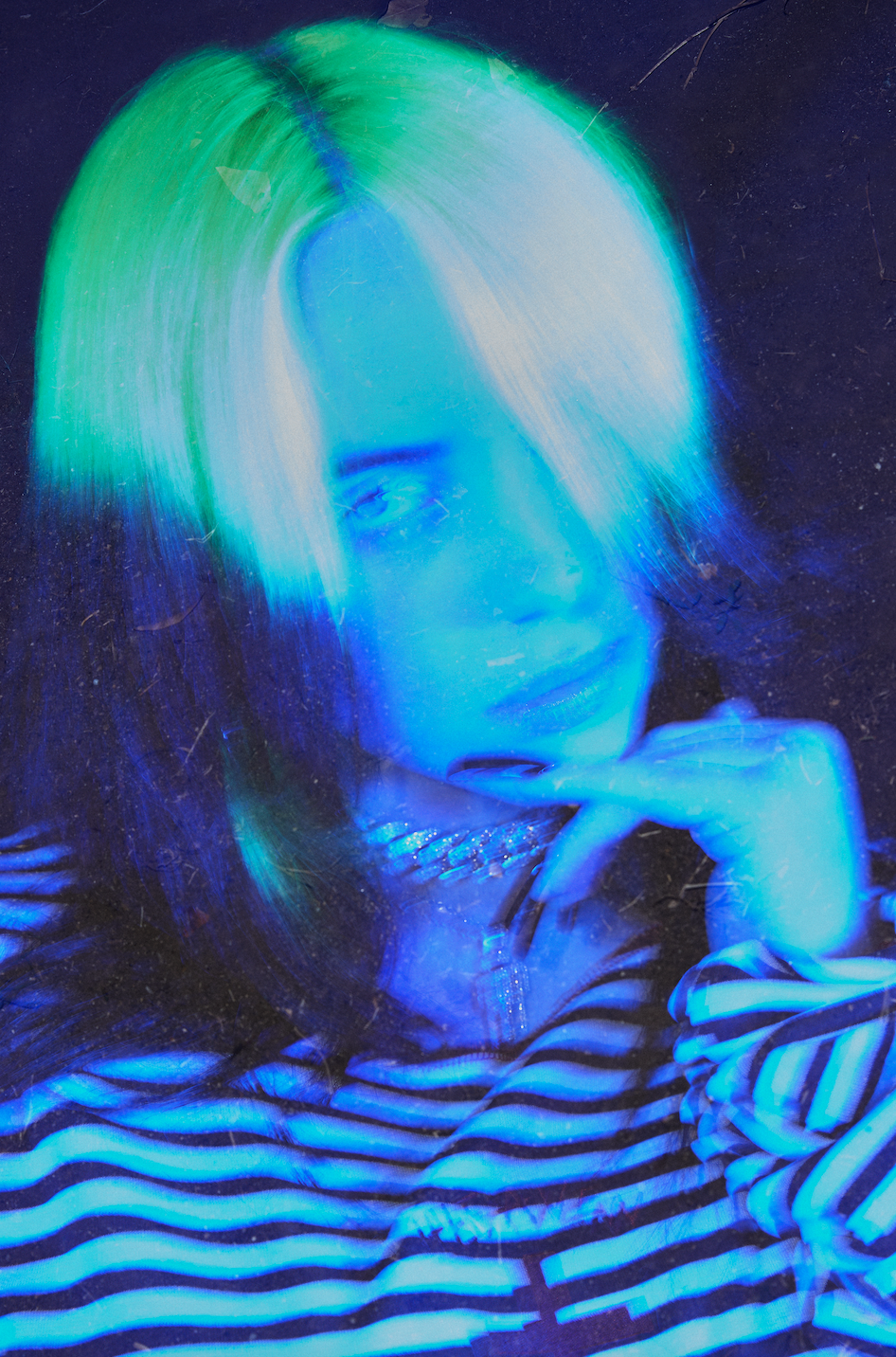 Billie Eilish has had a whirlwind of a few months, releasing her alluring collaboration with Rosalía,  ‘Lo Vas A Olvidar’, which featured on HBO’s hit show ‘EUPHORIA’ as well as being nominated for multiple GRAMMYs® (Record Of The Year and Best Pop Solo Performance for ‘Everything I Wanted’, and Best Song Written For Visual Media for ‘No Time To Die’) and announcing her new photo book ‘By Billie Eilish’. She also performed a multidimensional, interactive and immersive livestream show, and released her incredible single ‘Therefore I Am’ with a self-directed video.

Darkroom/Interscope Records artist Billie Eilish released her ground-breaking debut album ‘WHEN WE ALL FALL ASLEEP, WHERE DO WE GO?’ in 2019 and won Best New Artist, Album of the Year, Record of the Year, Song of the Year, and Best Pop Vocal Album at the 62nd Grammy® Awards in 2020. Last year also saw Eilish release her internationally hailed official James Bond theme song ‘No Time To Die,’ for the forthcoming l MGM/Eon Productions James Bond Motion Picture.