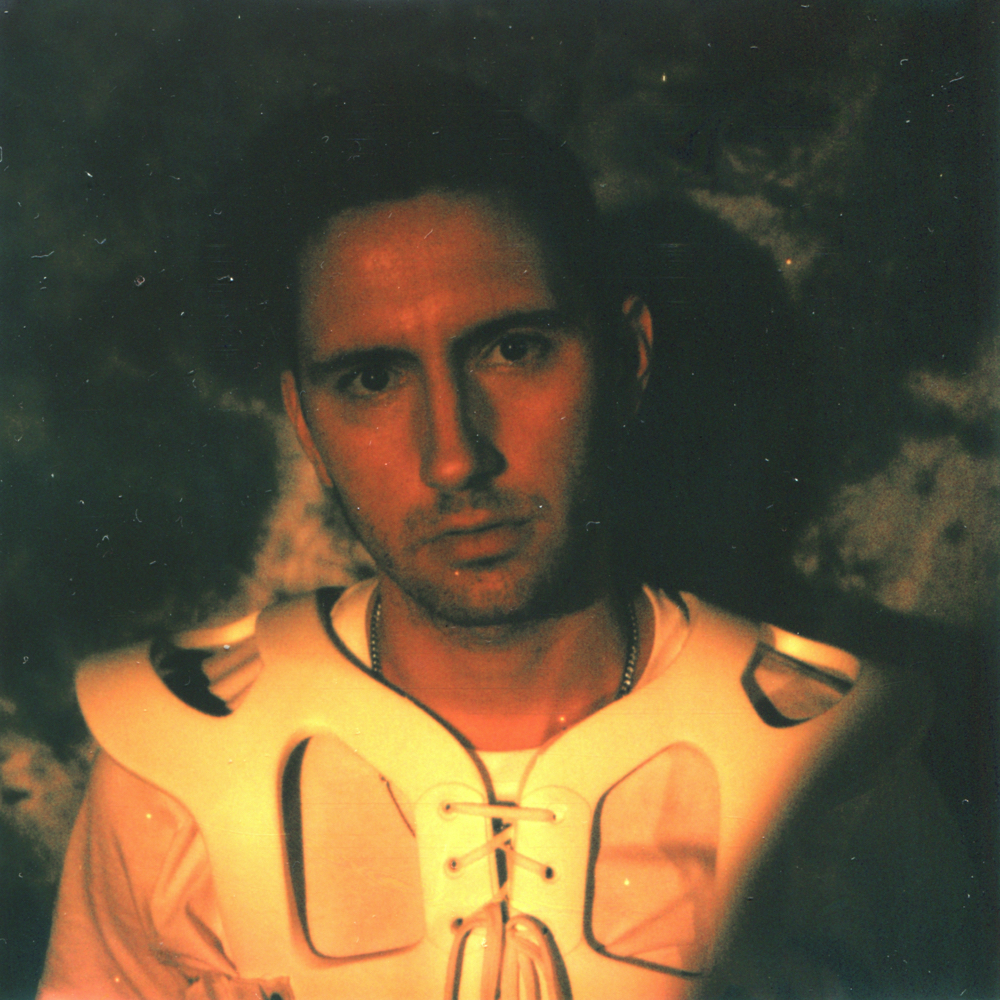 Originally from Boston, via Ohio, the Brooklyn-based creative Bucky Boudreau emerged this month with the debut single ‘Profoundly Sad and Incredibly Close‘, and today reveals the creative visuals, introducing himself and the project.

Both the track and its accompanying video share the common themes of honesty and validation in different forms. The lyrics delve into the preciousness of old friendships in which you’re able to be completely vulnerable with each other, whilst the visuals lay bare the artists’ charming insecurities and the importance of certain people’s belief in his work. Bucky explains…

“For the amount people talk about it, it’s actually pretty rare to encounter complete honesty with another person. I have a friend that I’ve known from middle school, who I think is one of those people for me/ There’s something about the dynamic of our friendship that feels really safe, this space for real vulnerability without fear of loss of persecution. And sometimes it’s just really nice to be able to tell someone about something that’s upsetting and not have them try to deny or minimise it, but instead, just be honest and say “Yeah. It really is that bad. That sucks and,I’m sorry,” In a weird way, even though they haven’t fixed anything or actively done anything other than accept and validate your feelings, it makes things better.”

Often working in solitude in his New York studio, Bucky Boudreau’s talents span songwriting, multi-instrumentalism, production and vocals – taking inspiration every step of the way from his love of performance art and experimental design.

The tenderness of Bucky’s songwriting and understated, intricate delivery is reminiscent of some of his biggest musical influences including Bon Iver and Sufjan Stevens, fused with the UK electronics of James Blake, Four Tet and The 1975.

During 2019 Bucky honed his craft by setting the enormous feat of writing, recording and releasing one track every week for an entire year under a different alias, before finding himself locked inside again for the duration of 2020 to work on his first official project.

Having always been captivated by the concept of albums as a fully formed body of work, Bucky Boudreau is set to unveil his first 12 track artistic statement called ‘Oh, Hi!, Oh…‘ on 26th May via the artist run label Radio Silence.