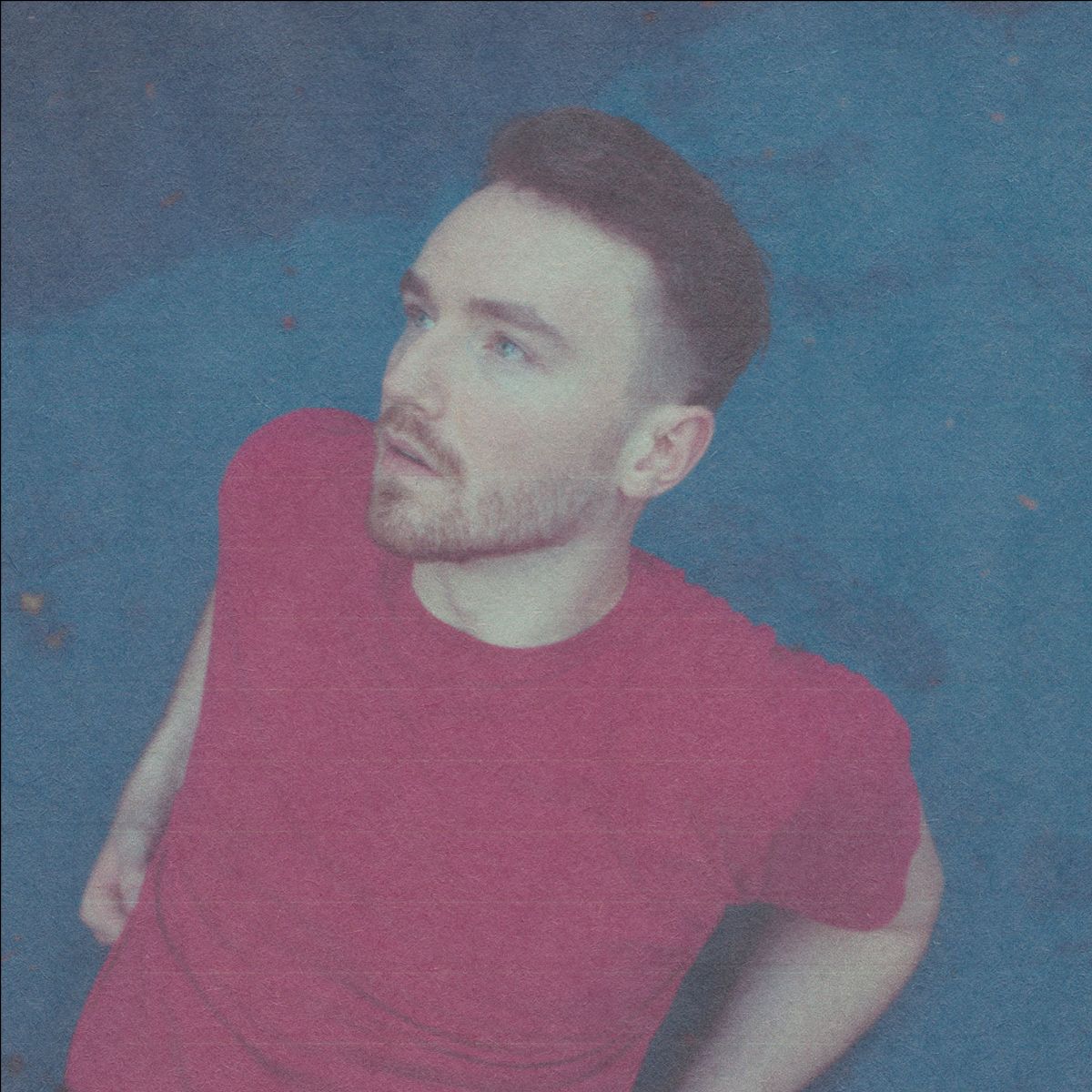 Howardson emerges with lo-fi pop bop ‘When The Monsters Grow’

Recorded and produced in his tiny apartment in the Bronx, ‘When The Monsters Grow’ is a fierce statement of intent from the New Yorker, a lo-fi haze washing over part-vocoded melodies and deep, emotive lyrical work, culminating in one of 2021’s most resonant pop songs so far.

Bringing a wide range of influences into the fold – from Unknown Mortal Orchestra through to Blood Orange via Portugal, The Man and The Strokes, Howardson brings together a gloriously diverse range of styles to craft something entirely unique yet seamlessly impactful.

His sound is a refreshing and modern take on alt-pop that effortlessly encapsulates both the city’s cultural landscape and the introspective anxieties of the pandemic as a whole.

Speaking about ‘When The Monsters Grow’, Howardson said:“When mental distress happens sometimes the people closest to us are the worst people at helping us get better. Our mental health can become a monster that kidnaps us or scares loved ones away; and in classic monster movies, misunderstood creatures are usually feared and chased away before explanation is even possible.”

‘When The Monsters Grow’ is taken from Howardson’s debut EP waiting to feel ok again, set for release this spring via Radio Silence Records. More information will be revealed in due course.