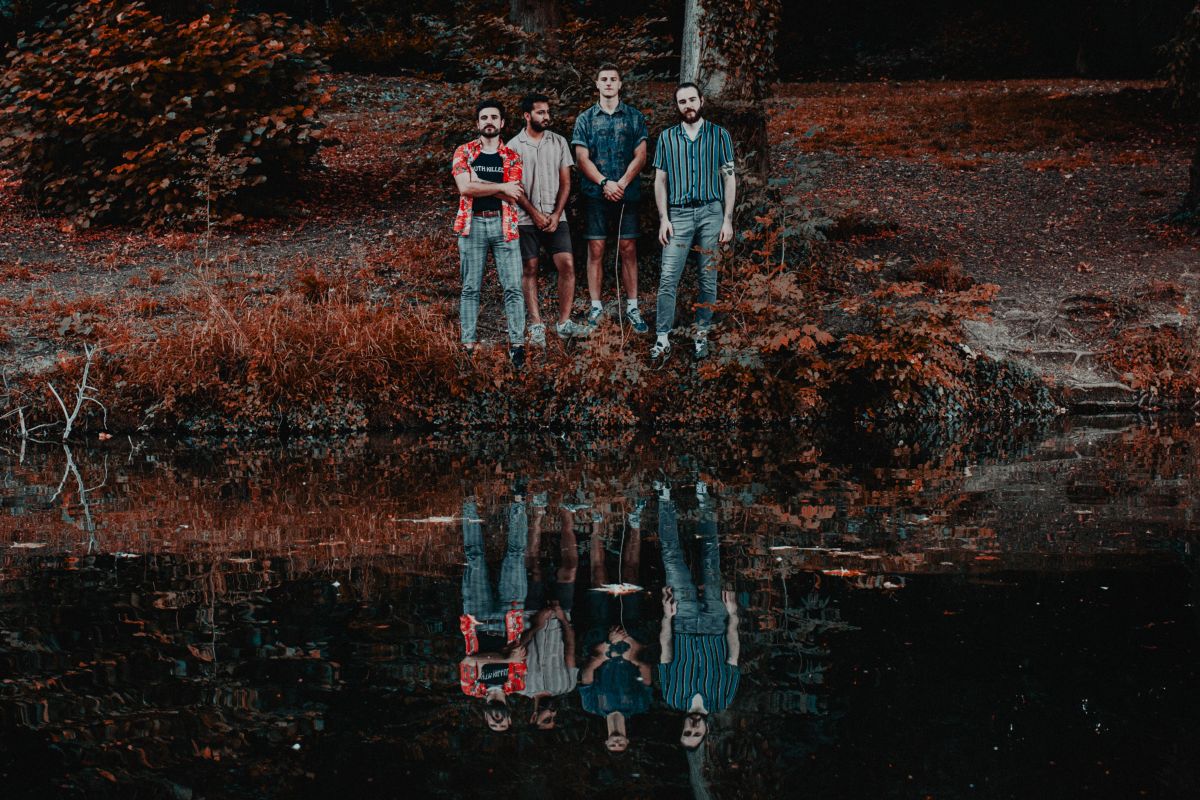 Only Sun have shared one of 2021’s most inventive and left field videos for storming new single ‘Weird Wins’.

‘Weird Wins’ follows recent single ‘Extraordinary’, and is taken from Only Sun’s highly anticipated debut album Tangled Mind, which is set for release May 2021.

Tangled Mind has been a long time coming for the High Wycombe quartet, who emerged onto the scene in 2017 with a string of acclaimed sold out shows and buzz in the capital, building a palpable sense of familiarity yet pioneering intrigue that travels seamlessly into their sound.

Sonically drawing on classic indie foundations but putting their own definitive spin on things, the four piece craft massive yet emotive cuts built for festival singalongs.

This is further evident in ‘Weird Wins’ –  a bombastic future indie-disco classic that sees gloriously chaotic yet focused instrumentation back up urgent vocals that beg to be shouted back from a huge crowd. It’s an unbelievable statement of intent and proof as to why Tangled Mind will undoubtedly be one of the year’s most important indie albums.

Filmed entirely through zoom, the video for ‘Weird Wins’ sees the band try to recreate a karaoke night at home (to limited success). The clip sits as the perfect testament to the ‘forced fun’ we’ve all been subjected to with family and friends this last year, as well as introducing the various personalities detailed in the song.

Speaking about ‘Weird Wins’, Only Sun said: “I wrote the words to this song last winter when it felt my mind was pulling me in so many directions. I was trying to focus on doing some good, but it was noisy up there. My head was being yanked into different realities and at the mercy of any thought that snuck its way in. Thoughts became personalities, and the personalities became puppeteers who controlled my everyday actions and relationships.

I thought that it might help for me to dissect who these multiple personalities were. I gave them names and diagnosed where their problems may stem from. Phil, Spence and Jane were born. They, among others, are the masters of the Tangled Mind. Get to know them, as they have a lot to say on the album.”