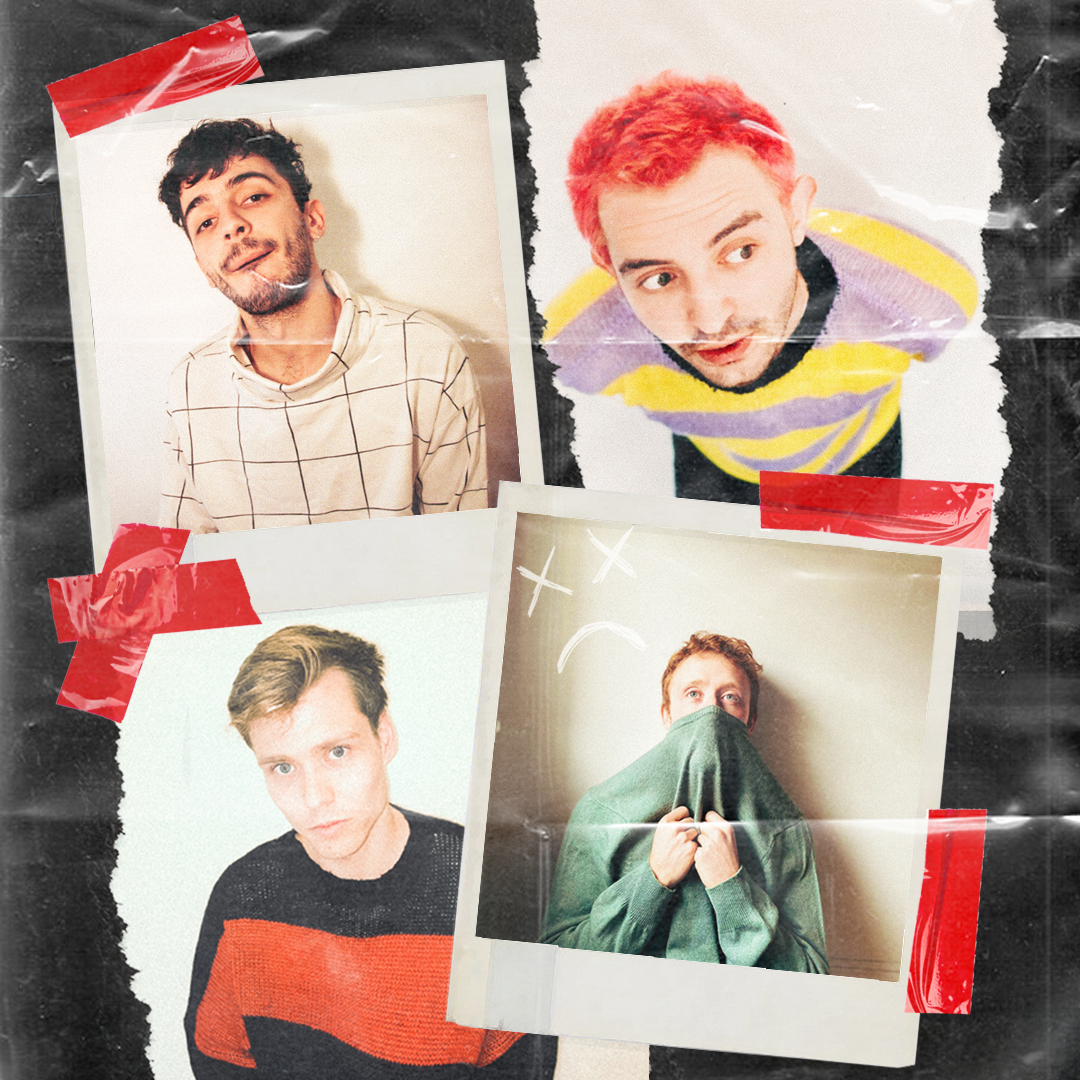 London’s Sad Boys Club have returned with ‘Could Have Beens (& What Ifs)’.

The track is the second piece of the puzzle in a new era for the four piece, who ended 2020 with the gargantuan and bombastic smash ’25’.

Reverberating with a gothic charm, ‘Could Have Beens (& What Ifs)’ is Sad Boys Club embracing the genres that they grew up with and wearing their teenage influences on their sleeves. American Football-esque guitars collide with urgent and melodic post-emo vocals and a glorious backbeat that steadily rises in intensity, whilst frontman Jacob Wheldon begs “I can not do this myself“.

Sitting at the core of this is the quartet’s ability to craft huge choruses that pack an emotional sucker punch and bring dangerously relatable anxieties to the fore, culminating in a track that seamlessly encapsulates why Sad Boys Club are one of the capital’s most creatively defiant outfits of the moment.

Speaking about ‘Could Have Beens (& What Ifs)’, frontman Jacob Wheldon says: “Pedro and I share in our sense of otherness. It’s something we take pride in but it’s something that’s tested us both recently – he as a Brazilian immigrant, myself as a Jew.

You have to choose something to sacrifice or it gets chosen for you – I think that can be an arena in which darkness thrives but in the effort to find your own peace with it you learn a lot about yourself and the people around you. Chris thought it was about girls though and I don’t want to take that away from him so it can be about that if that works for you!”