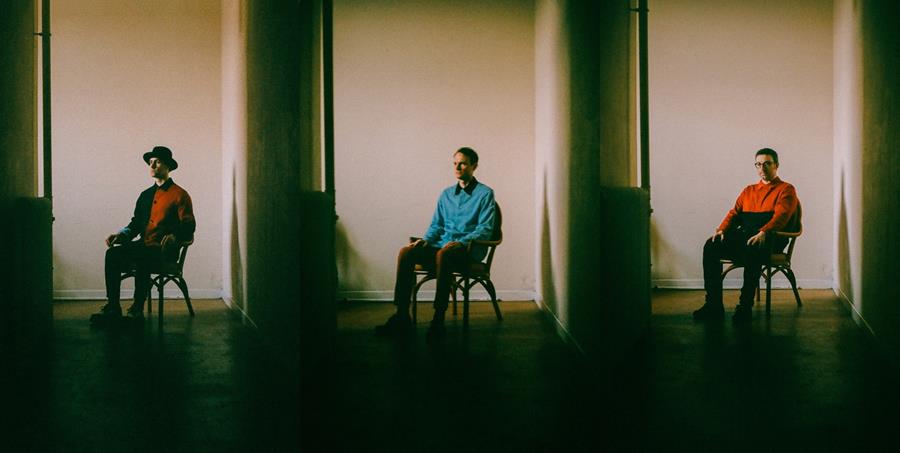 With Maxïmo Park leading the way as the race for the UK’s official #1 album enters its final day, the band have added to their schedule of special upcoming release shows. Following confirmed shows in London, Leeds and Manchester – at which they will play songs from new album “Nature Always Wins” along with their much-loved, gold-certified second album “Our Earthly Pleasures” in full – two further hometown shows at Newcastle Riverside are now on sale.

Lead singer Paul Smith took to Twitter to confirm the news in a post, saying: “After the rest of the country has already shown their support, we have today announced 2 special shows at Riverside, feat. Nature Always Wins & Our Earthly Pleasures IN FULL. Maxïmo Park was built in Newcastle, & we’re going to need the help of our North-Eastern fans to cling on to Number 1!”

Upcoming out-store shows are below. Tickets are on sale now HERE.

Anyone wanting to make sure Maxïmo Park have as big an impact as possible should grab a copy of the album before midnight on Thursday March 4th HERE.