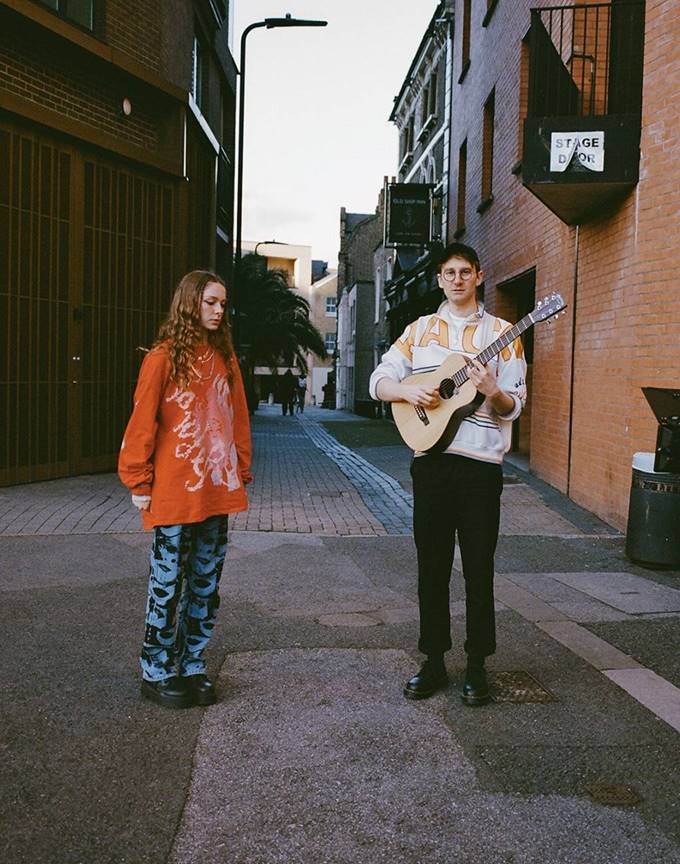 Today, Glass Animals’ Dave Bayley is featured on the latest episode of Song Exploder to discuss the band’s biggest song of their career, “Heat Waves“. Dave recently sat down with the podcast’s creator and host, Hrishikesh Hirway, over Zoom to dissect the song and tell the story of how it was made.

“Heat Waves,” first released in June 2020 prior to Glass Animals’ critically acclaimed third album Dreamland, continues to climb up singles, streaming and radio charts around the world and shows no sign of stopping. It currently holds the #1 spot on Australia’s ARIA Official Singles Chart for the second consecutive week, as well as recently hit new peaks of #11 on Spotify’s US Top 50 Chart and #31 on Spotify’s Global Top 50 Chart. To date, the song has amassed over 267 million combined global streams (170M on Spotify / 69M on Spotify in the US alone) and hit a peak of 1.84 million daily streams on the platform. Glass Animals continues to rack up Spotify monthly listeners, currently at 15.7 million, making them the 219th most-listened to artist on the platform and surpassing the likes of Tame Impala, Gorillaz, The 1975 and The Strokes. This week, “Heat Waves” is holding the #3 position on the Alternative Radio Chart and rose to #25 on the Top 40 Chart, as it also continues to climb up the Billboard Hot 100 Chart (currently #61) and Billboard Global 200 Chart (currently #45), making the song the highest single chart peak success in the band’s history.