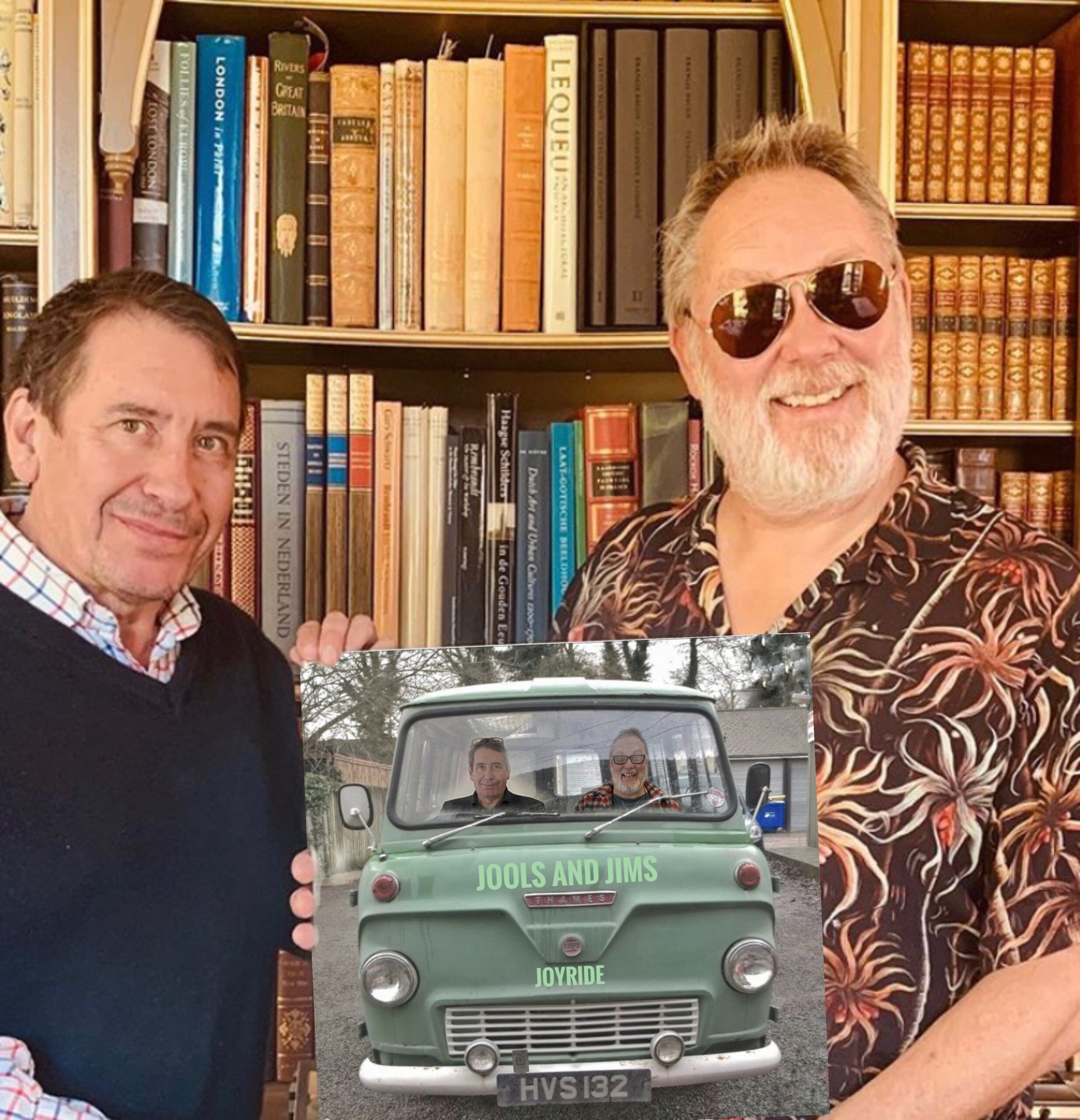 In this week’s episode of Jools & Jim’s Joyride, the hilarious comedy-travel podcast hosted by Jools Holland and Jim Moir, pop superstar and podcast royalty Jessie Ware gets in the driving seat.

During the episode, Ware discusses her mother’s fear of her driving, visiting the fabled Tebay service station in Cumbria and the joys of sky-high boozing. However, she also confesses her life-long aversion to sea travel, particularly after a traumatic experience during her gap year in Mexico when a fishing expedition took an unexpected turn:

‘What me and my two best friends didn’t realise was that, basically, everyone had gone to have loads of drugs on board…We demanded to go back but it turned out this bloody captain didn’t have a license and had gotten too close to the coral…and he’s so drunk! We were having to man the boat, and it gets stuck, crashing into the coral…Next morning, we realise we could have literally walked home because the water was so shallow!’

Meanwhile, Jools reveals the time when he was ejected from Little Chef over an order for a fish-finger sandwich while Jim recalls finding a pair of knickers in George Best’s old Jaguar E-type. Next week, Jools and Jim are joined by Formula One world champion, Damon Hill.