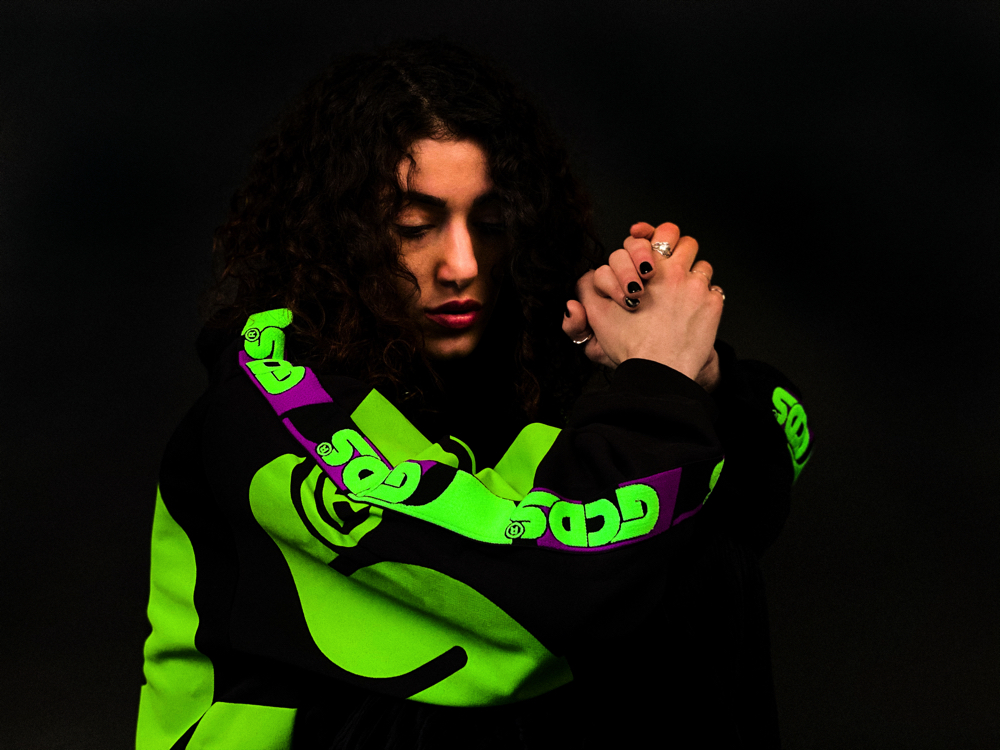 Naomi Banks returns with ‘Moving On’

Naomi Banks returns with ‘Moving On’ today, a potent and forward-thinking statement that marks the start of something new for the North London singer.

Dropping her first official single since 2020’s widely acclaimed ‘Closer’, Naomi Banks has been showing a prolific creative streak via recent collaborations with notable Future Bounce artist ARKTKT, Cite Soleil and more, whilst working on her own debut EP project ‘Meeting Again‘ – which is also announced today with the release date of 7th May.

Ever since her BBC Radio 1-playlisted debut ‘Enough’ Naomi has proved beyond a doubt her strength in songwriting versatility and has firmly established herself as one of the most powerful and alluring vocalists in the scene right now. Having impressed at every turn, whether with big electro pop tunes or soulful neo jazz, ‘Moving On‘ now sees Banks forging her own path through the vibrant UK R&B movement with her sultry and commanding voice leading the charge.

Naomi talks about the lyrics… “Moving On was the first one I wrote after ending a 3 year relationship. It means a lot to me as I wrote it alongside the 3 guys who have helped me through every tough time I’ve had over the past few years.”

As well as sharing bills with Celeste and Rachel Chinouriri shortly before the lockdown, Naomi Banks has also worked with the likes of Laura Mvula, Lianne La Havas and Keane. Naomi is an artist who truly thrives in the studio as well as the stage, and her expected upcoming EP ‘Meeting Again’ pulls together these well honed skills with hooks, emotional depth and elegance.

With a wealth of tastemaker support onboard already – from Jamz Supernova to Clara Amfo – and several sold out London shows under her belt, the scene is set for a pivotal 2021. The new EP promises to be just the first big moment of the year for this enticing, unrivalled talent.