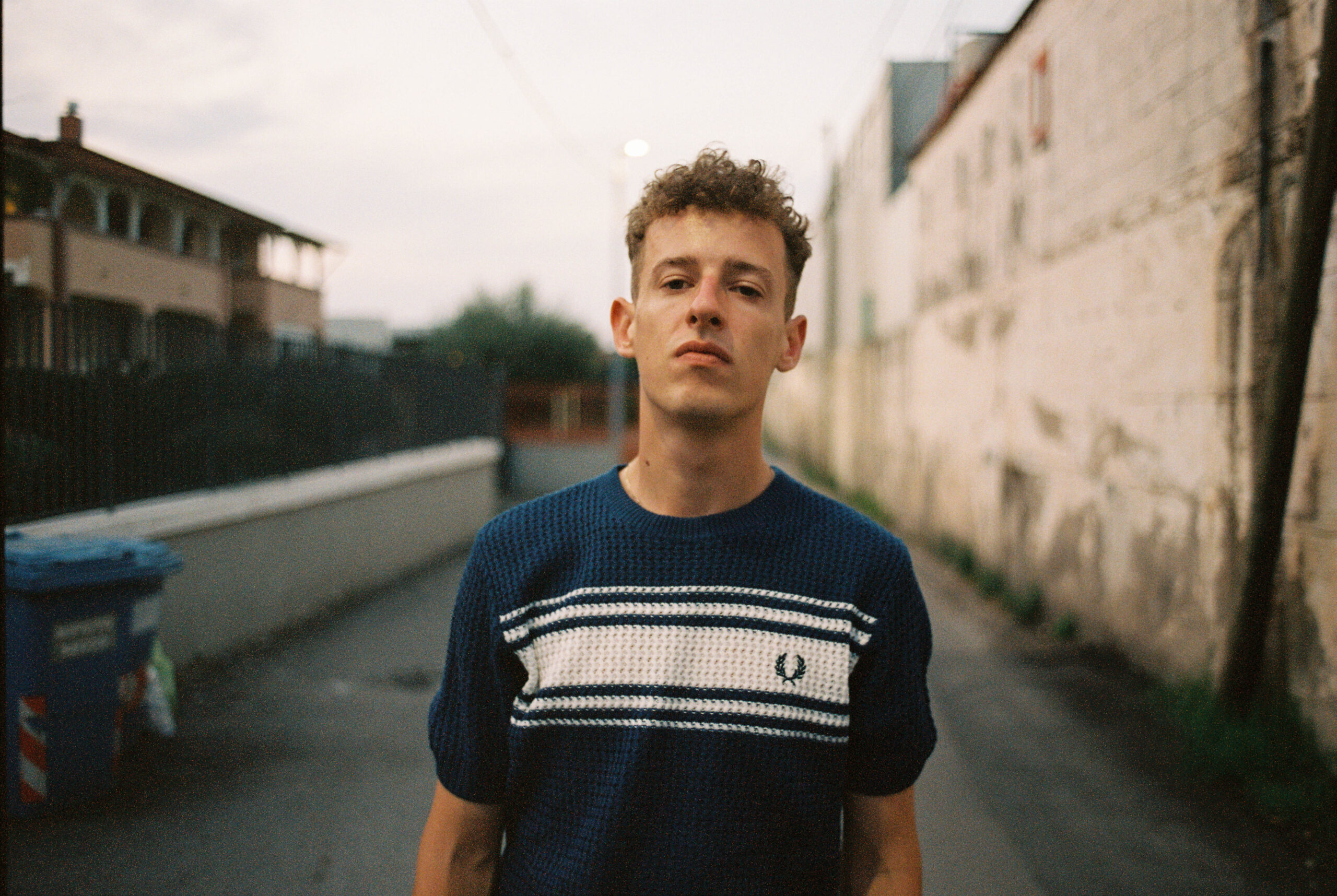 Leipzig’s own indie-pop sensation Shelter Boy is quickly establishing himself as one of Germany’s standout song-writers of his generation. Drawing comparisons to the likes of King Krule for his careworn vocals complimented by his Mac DeMarco-esque dream-pop production values; Shelter Boy first gained attention supporting Boy Pablo and Gus Dapperton, but since then he’s taken the music scene by storm, quickly building a devoted domestic fanbase with no signs of slowing down.

Shelter Boy’s latest single ‘Atmosphere‘ is an ode to the UK Northern music scene; arranged in a wave of sun-kissed guitar melodies, hypnotic drum beats and bass hooks that produce a track that stir feelings of summery nostalgia. The song seeks to highlight the world’s shared anguish caused by being forced apart during the pandemic, with the lyrics and anthemic vocals designed to inspire hope in the listener that we’ll be reunited soon.

Lead-singer Simon Graupner expands on the track: “It’s about interaction, honesty and perceiving and analysing one’s own feelings. No platitudes, no embellishments; the sweaty truth as it stands in the front row and goes off like there’s no tomorrow”.

‘Atmosphere’ is to be released with b-sides ‘Calm Me Down’ & ‘Forever You’ll Be Known’ out Friday 12th March 2021 via Scruff of the Neck Records.