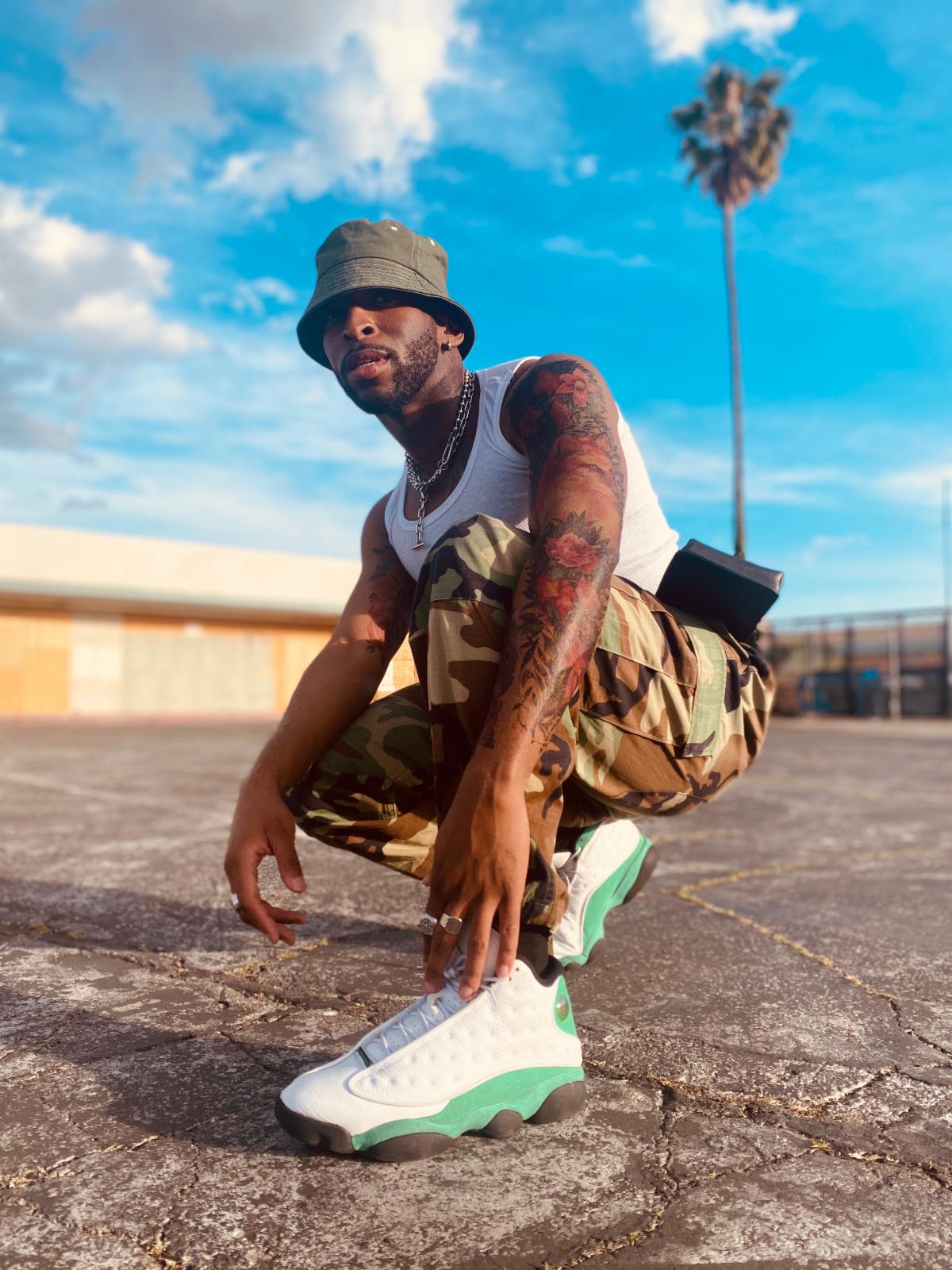 The singer and rapper dressed in an alien inspired outfit for her performance of her remix to “Say So”, and her delivery was nothing less than stellar as she transformed the stage into a sea of lasers.
Grammy.com called Doja Cat futuristic theme performance, “part The Matrix and part post-apocalyptic with intricate choreography that was seemingly inspired by Janet Jackson.”