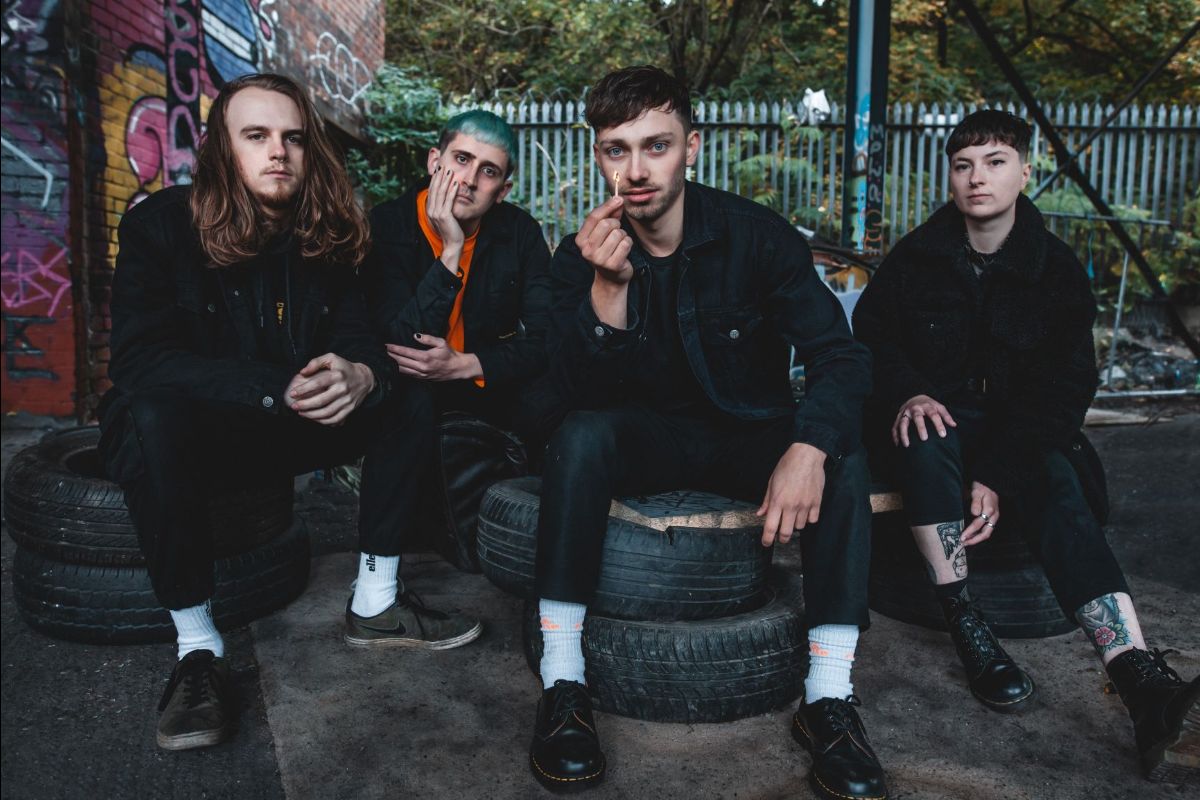 Sheffield post-hardcore band Havelocke have released new track ‘When We Go’ alongside an intense music video by Aaron Mckenzie Films (While She Sleeps).

The new track, which started life with the intricate bridge riff written by guitarist Hope Thackray, “kind of hits like a punch in the face, but the punches just keep coming,” says vocalist Owen Cousins, continuing “then you fall to the floor and have some peace for a minute or so before getting kicked in the stomach. It’s pretty relentless.”

He adds, “‘When We Go’ is about missing opportunities simply because we are scared of the changes they might represent. The song is based in a more collective sense, looking at the decisions we make as a society and how we often live to regret not seizing these opportunities. We’re offered heaven but we choose the hell we know.”

‘When We Go’ is the latest track to be revealed from Havelocke’s upcoming ‘Arsonist’ EP, which is set for release 13th April via Silent Cult Records. It follows on from the hard-hitting ‘Vampire Eyes’ and ‘The Arsonist’ singles. The EP comprises five tracks painted with emo, post hardcore, and all things horror, ready to twang at emotional heartstrings whilst providing those all-too-necessary hooks to scream along to in your bedroom.

Havelocke are the Sheffield-based misfit cousins to the alternative scene, where black eyeliner meets big harmonies and post-apocalyptic themes. They’re setting out in 2021 to prove that emo and post-hardcore didn’t die; it just grew up and put on its finest black clothes, ready to question the society we live in.