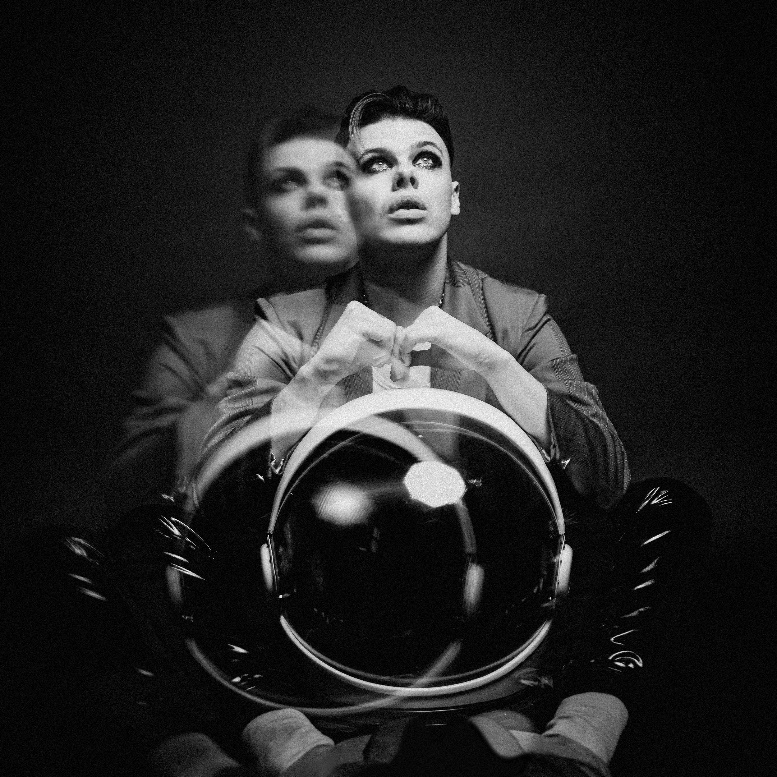 UNGBLUD has released “Life on Mars? (Live at A Bowie Celebration 2021).” The David Bowie cover is available HERE via Locomotion / Polydor Records. On January 9th, 2021, YUNGBLUD performed this amazing rendition of “Life On Mars?” for A Bowie Celebration: Just For One Day! The star-studded event was produced by longtime Bowie collaborator and pianist Mike Garson, Kerry Brown and Rolling Live Studios. View his performance HERE. Bowie’s original version of “Life on Mars?” appeared on his 1971 album Hunky Dory.

“im doing a merch drop with nasa and being allowed to release a cover of my favourite song by my favourite artist. someone fucking pinch me.”

Last month YUNGBLUD’s rendition was heard after the Perseverance Mars Rover touched down on the Red Planet. New YUNGBLUD merchandise inspired by NASA and created in honor of the Mars Perseverance Rover will be available HERE from 4pm GMT on Thursday 18th March.

YUNGBLUD’s album Weird! (Locomotion/Polydor), which debuted at No. 1 on the UK Official Album Chart, is available now.