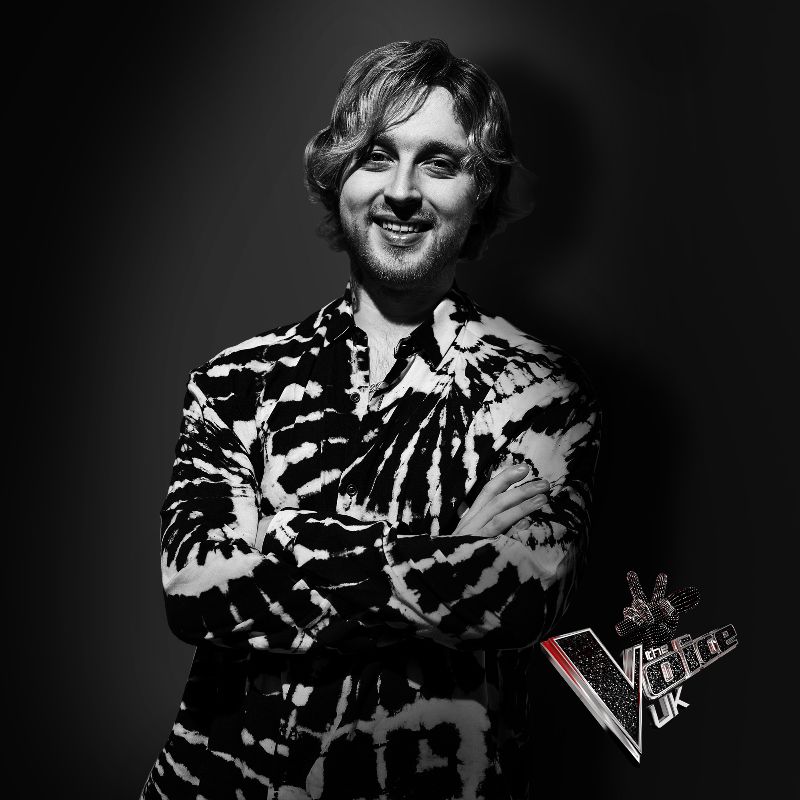 The finale of The Voice UK 2021 took place on ITV on Saturday and viewers voted Craig Eddie to be crowned champion of the tenth series of the iconic music show.

Of Craig, Anne-Marie said on the show: “I love you Craig. You are a proper artist. You’ve blossomed. You are the real deal. And I just want to say thank you for making my first show so special.”
This series saw Sir Tom Jones, will.i.am and Olly Murs joined by new Coach Anne-Marie in the hunt for the next singing sensation. Due to COVID restrictions, the final was filmed live in front of a virtual audience and the public voted to decide which act would scoop the sought after prize.

The live final, hosted by Emma Willis, saw the four Coaches take to the stage to give a magical performance of Sir Duke by Stevie Wonder. Viewers were also treated to an exclusive first performance by The Voice UK 2020 winner Blessing Annatoria. Blessing sang I Smile, her second single and announced her first album since winning The Voice UK 2020 in November, will be released on 30th April 2021.

The lucky final four also got the unique opportunity to duet with their Coaches. Hannah Williams took to the stage with legend Sir Tom Jones to duet To Love Somebody – Bee Gees. Craig Eddie performed with his Coach and singing sensation Anne-Marie singing Don’t Speak – No Doubt. Okulaja sang Where Is The Love? – Black Eyed Peas with Grammy Award winning artist will.i.am. And Grace Holden took to the stage with pop star Olly Murs to perform Rule The World – Take That.

With the virtual audience beamed into the studio from their homes, the public voted Grace Holden and Craig Eddie through to sing one last time. With Grace singing Dream Catch Me and Craig Eddie singing Come Waste My Time – their respective winners singles – the public made their final decision of the night and voted Craig Eddie as the winner of The Voice UK 2021 – meaning that Anne-Marie takes the crown as winning Coach in her first ever series.